Oscar was quickly taken to Alder Hey Children’s Hospital, where he stayed for a week to treat the burns he received in the fire.

His family had feared that Oscar would need a skin graft to help him recover from his burns, but they have healed better than doctors first predicted.

The trauma has left more than just physical scars on the family.

Mr Beddard said: “It has affected him mentally, he’s not had a bath since, and he’s got more of a temper since it happened.” 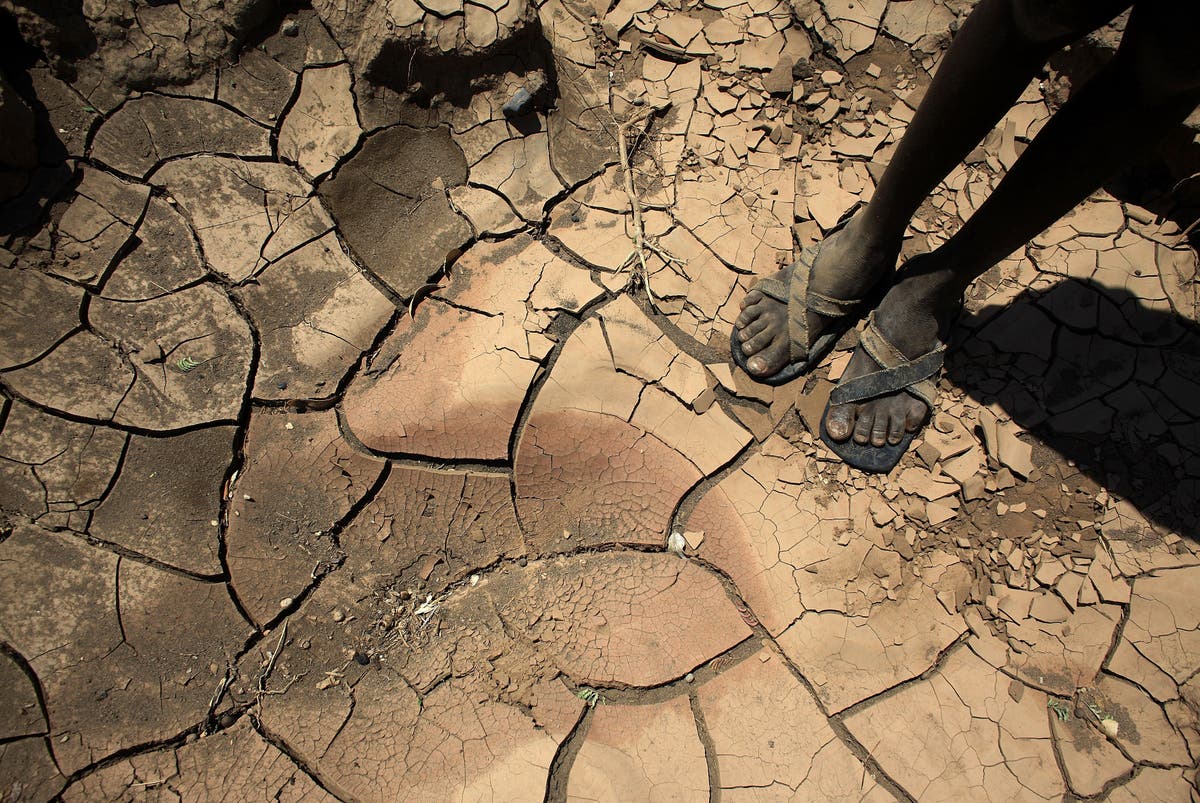 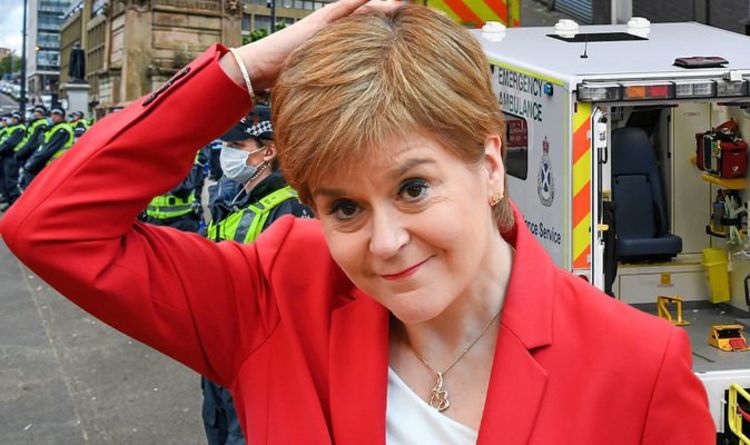 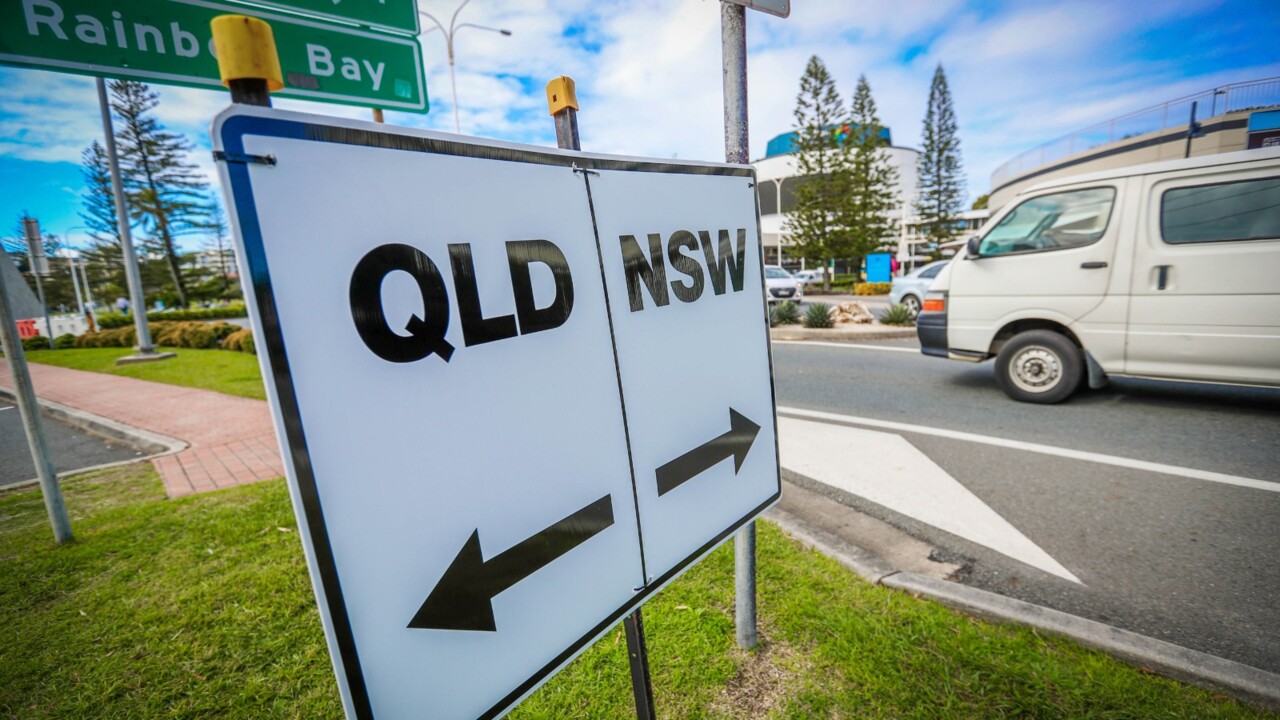