Lena Zhang Harrap, 27, had left home for a walk she regularly took on Mount Albert near her home in Auckland, New Zealand, before a member of the public found her body on a narrow path

Philadelphia: Woman pulls out gun while in line at Chipotle

A ‘beautiful and funny’ woman with Down Syndrome was murdered on her morning walk.

Lena Zhang Harrap, 27, had left home for a walk she regularly took on Mount Albert near her home in Auckland, New Zealand.

Tragically, Lena, who suffered from impaired vision, did not return home and her body was found on Wednesday morning.

Police say she ventured from Jersey Ave along Richardson Road, before turning up Grande Avenue, where was last sighted on CCTV at around 7.30am.

After failing to return home, she was reported missing before an hours-long police search was launched.

A member of the public eventually found her body on a narrow track at around 4.30pm.

Lena was found dead hours after leaving for her morning walk
(

A post mortem examination led to a murder investigation before a 31-year-old man was arrested. He is expected to appear in court on Friday, reports news.com.au.

Detective Inspector Aaron Pascoe said: “Lena was a young lady, she was small in stature. She was vulnerable and whoever the offender or offenders are, have targeted a vulnerable member of our community, which is just appalling.

“We are determined to get to the bottom of this investigation and identify any person or persons who is responsible for her death.”

Police released CCTV images of a person of interest walking along Grande Ave shortly after 7.30am.


Lena was last seen on CCTV during her regular morning walk
(

He was described as dark-skinned with a receding hairline and a distinctive mark on his forehead. He was wearing a blue hoodie.

Locals in the community paid tribute to Lena, saying she was a “beautiful, funny and delightful soul”.

Flowers and heartfelt notes had been placed at the edge of the footpath and the entrance to the mountain where she was found.

One mourner, Michelle McGee said: “My heart is aching at this moment for her and her family.

“She has touched so many other people‘s lives like she did my own and my children, just with her presence or the soft-spoken lady she was.” 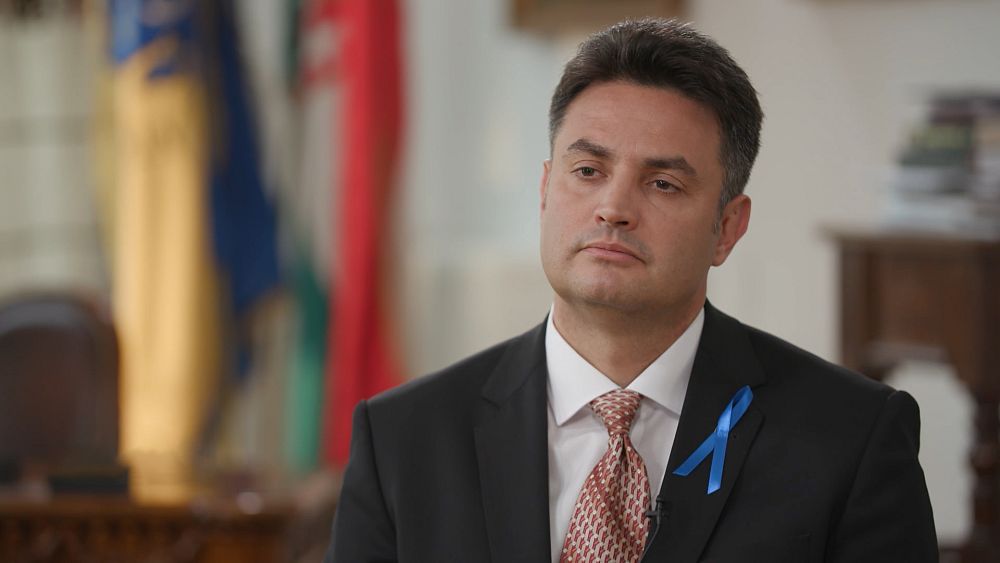 Has Viktor Orbán met his match in Péter Márki-Zay? 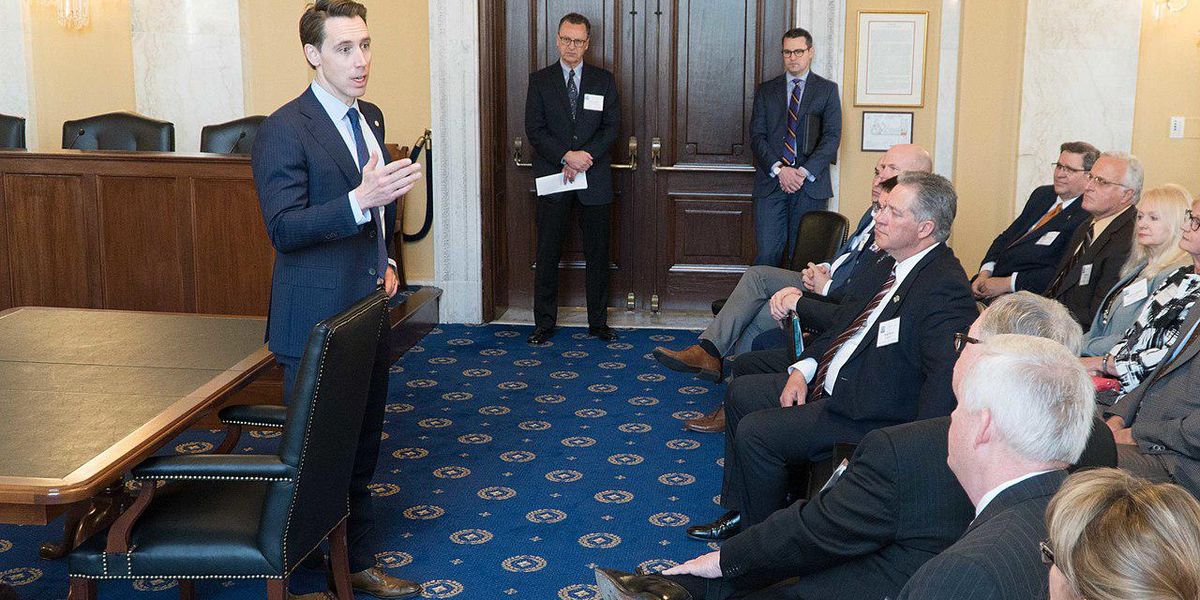 Tesla shares up on news Hertz will purchase 100,000 electric vehicles