A young woman has died on a bungee jump after reportedly mistaking the signal to go before her cord had been attached.

Yecenia Morales, 25, is believed to have leapt from the 40-metre bridge in northern Colombia after hearing a ‘go’ signal meant for her boyfriend.

A video of the victim jumping to her death from the viaduct was filmed by another tourist on a nearby cliff, reports the Daily Star.

Around 100 people were waiting to bungee off a bridge at a height of around 45 meters when the incident occurred.

Yecenia was with her boyfriend who was ahead of her in the line for the activity.

The bungee cord had not been fastened to her ankles when she misinterpreted a signal for her partner and jumped herself.

It is believed she suffered a fatal heart attack in the air and had died before the emergency services arrived.

Her heartbroken boyfriend was the first to reach her and desperately tried to perform CPR.

He is reportedly receiving medical treatment for injuries sustained trying to reach her position in the valley, and is said to be in a state of shock.

Gustavo Guzmán, the mayor of the municipality of Fredonia, Antioquia told El Tiempo: “She got confused. The signal was for the boyfriend to jump because he was already attached to the security equipment.

“They had only put the harness on her so she got confused and rushed.”

Yecenia was buried after a ceremony at Simón Bolívar neighbourhood in Medellín where she lived with her family.

Her grieving brother Andres Morales said she loved to read and dance and was a happy woman.

“My sister is a girl with all the best values, happy, spontaneous, with virtues that made her love her friends, and helped the people in need,” he said.

Local authorities have opened an investigation after claims that two companies offering services and supplying equipment at the site were unauthorised to do so. 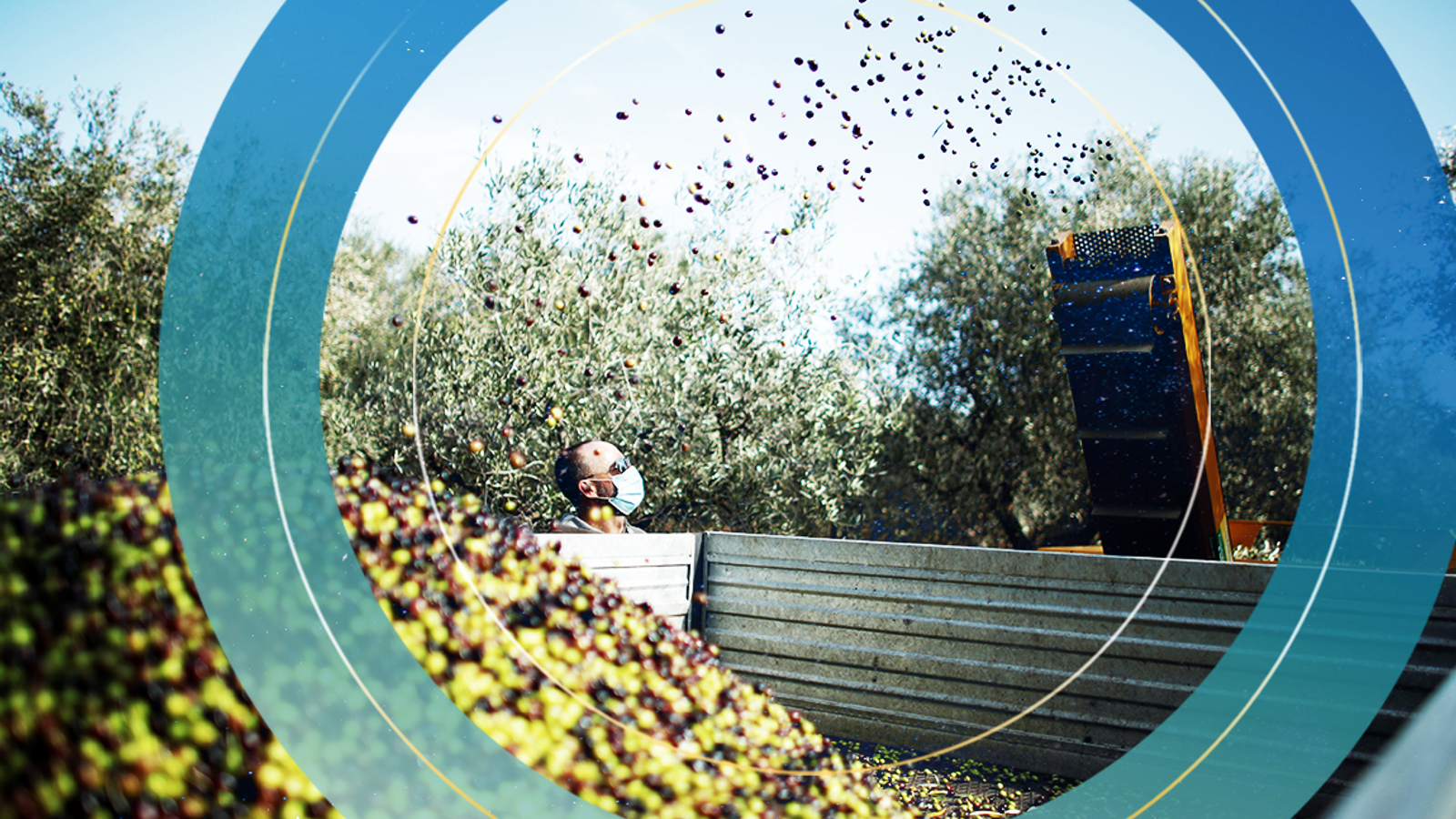