The Alabama Legislature met at 4 p.m. on Monday in a special session called by Ivey to address the state’s crumbling prison infrastructure as well as to consider some sentencing reform bills. The legislation introduced late Monday afternoon addressing the prison infrastructure is being carried in the special session by House Ways and Means Committee Chairman Steve Clouse, R-Ozark.

HB4, the Prison Transformation Initiative Act, authorizes the state to issue a bond issue of up to $785 million to pay for much of the prison infrastructure plan. HB5 appropriates $400 million of American Rescue Plan funds the state received from the federal government to deal with COVID-19 pandemic to pay the down payment on the prison construction. HB6 authorizes the state to spend $19 million to purchase a vacant private prison in Perry County. Those three bills will all be in committee in Clouse’s committee at 10 a.m. in Room 617 of the Statehouse.

HB1 allows resentencing of certain inmates who were sentenced more harshly than the current sentencing guidelines.

According to the synopsis:

The Capital Press Corps was told that this would only affect about 700 inmates.

HB2 addresses Alabama’s chronic problems with recidivism. Far too many Alabama inmates are released following a long period of incarceration unprepared to re-enter society. This leads many of them to re-offend and get sent back to prison exacerbating Alabama’s prison overcrowding situation.

According to the synopsis:

“This bill would specify that a requirement enacted in 2015, that certain inmates nearing the end of their sentence be released by the Department of Corrections to mandatory supervision by the Board of Pardons and Paroles for specified periods prior to their end of sentence, would apply regardless of when the defendant was sentenced or committed the crime.”

This period of supervised release, sponsors hope, would help inmates transition to life outside of the structure of the prison system.

Both committees are expected to vote on these five bills on Tuesday. Sponsors are not expecting any of these bills to be carried over in committee. An up or down vote is expected.

At 3:30 p.m. the House Rules Committee will meet in Room 617 to set the new special order calendar.

The full House will gavel in at 4 p.m. so that the two committees can transmit these five bills to the full House.

Speaker of the House Mac McCutcheon, R-Monrovia, warned members of the House that they should be prepared to stay late, if necessary, on Friday.

Sponsors hope that all five bills will be passed by both Houses and sent to the governor by the end of the day on Friday so that the special session can end Friday.

It has been decades since Alabama built a prison and the Alabama Department of Corrections has refused to do major renovations and scheduled maintenance on the prisons for years, claiming that they planned to build new prisons.

An Ivey administration plan for the state to lease three new privately-owned megaprisons ended in disaster in May when the private companies could not obtain financing to build any of the prisons that they were contracted to build. This has forced the Ivey administration to turn to the Legislature for a solution.

This package has been negotiated for weeks between the Ivey administration and the House and Senate leadership including the minority party.

The U.S. Department of Justice has filed suit against the state of Alabama, alleging that conditions in Alabama’s prisons are so bad that it constitutes a cruel and unusual punishment under the Eighth Amendment of the U.S. Constitution.

One member of the House warned “that the hammer could come down” on the state if the Legislature does not act to improve its prisons. 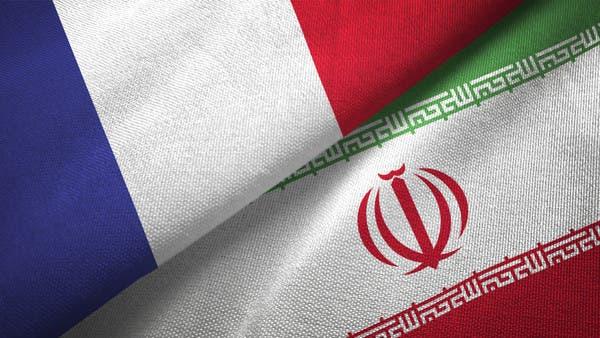 Paris calls on Tehran to stop its “dangerous” nuclear activities 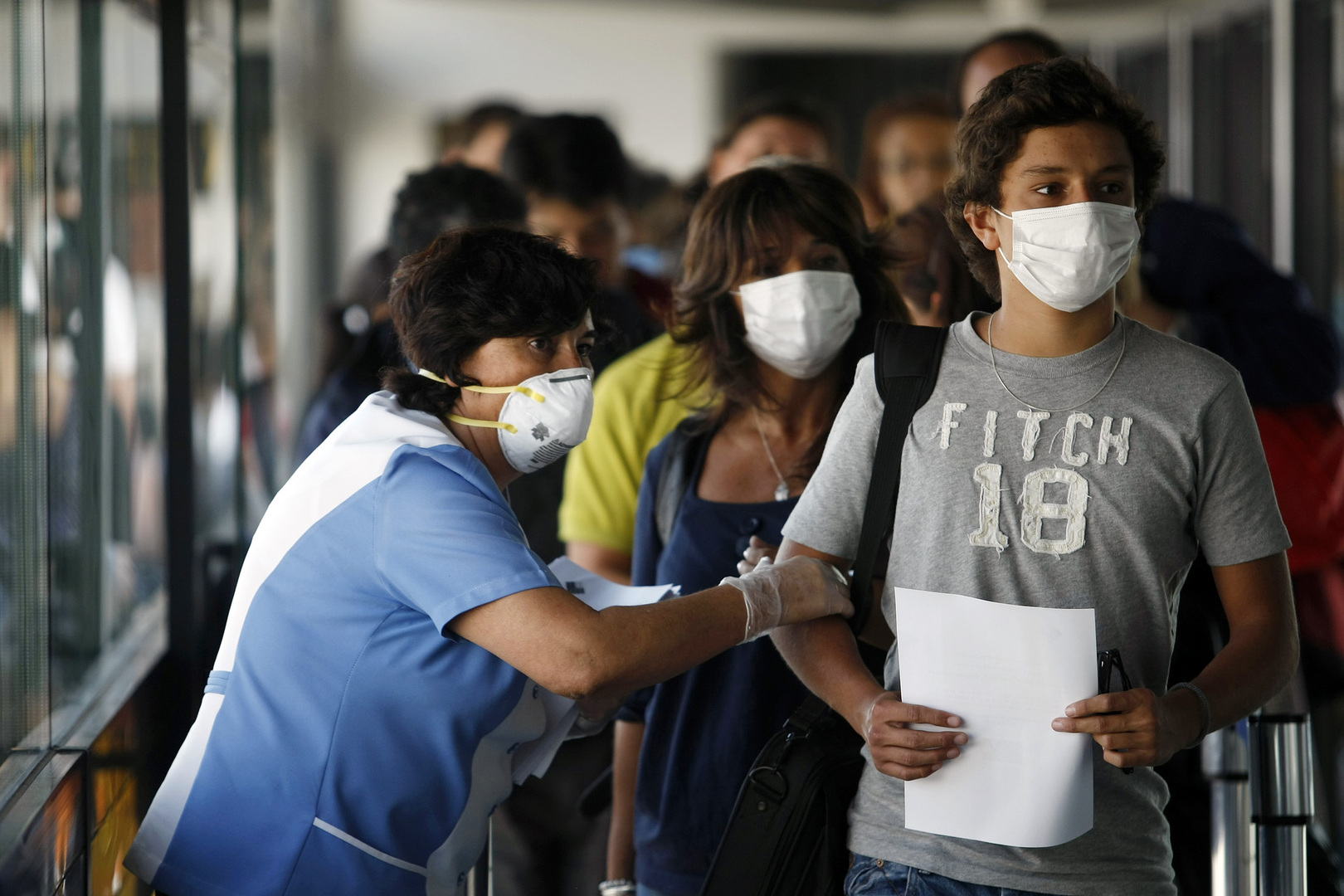 Corona .. Deaths in Peru rise and cross the threshold of 200 thousand