For decades, the right-wing media and many of the Republicans they support have denied the reality of climate change — often echoing the talking points of companies who have insisted that there is no relationship between climate change and fossil fuels. But House Democrats have planned a hearing that is scheduled for later this month and will address those false claims. And executives from BP and Royal Dutch Shell, according to Bloomberg News’ Ari Natter, are expected to testify.

“The hearing planned for later this month by the House Oversight and Government Reform Committee follows an investigation by the panel into what it termed a ‘long-running, industry wide campaign’ of climate disinformation,” Natter explains. “The investigation comes as reports raise questions about the role of the oil industry and its allies in preventing action on global warming by sowing doubt about the dangers of fossil fuels, according to the Committee.”

Dave Lawler, BP’s top official in the United States, has agreed to testify, according to Natter — and Shell Oil President Gretchen Watkins is expected to testify as well.

In an official statement, BP said, “We are actively advocating for policies, such as carbon pricing and regulating methane, that will support the energy transition, the Paris climate agreement and help the world reach net zero carbon emissions.”

The Democrat-led House Oversight Committee announced its investigation in September. In a strongly worded letter to fossil fuel executives, according to Natter, House Oversight leaders wrote, “We are deeply concerned that the fossil fuel industry has reaped massive profits for decades while contributing to climate change that is devastating American communities, costing taxpayers billions of dollars, and ravaging the natural world. We are also concerned that to protect those profits, the industry has reportedly led a coordinated effort to spread disinformation to mislead the public and prevent crucial action to address climate change.” 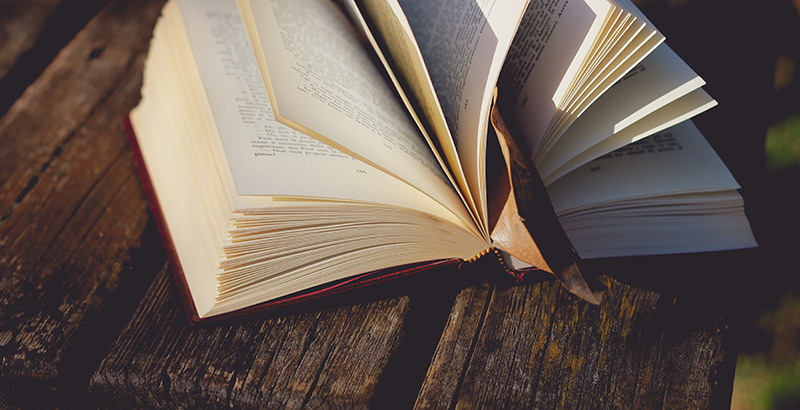 How Wavelets Allow Researchers to Transform, and Understand, Data