In a letter led by Rep. Yvette Herrell of New Mexico, the Republicans urged Mr. Manchin, the West Virginia Democrat who heads the Senate Energy and Natural Resources Committee, to vote against confirming Ms. Stone-Manning, which would effectively kill her nomination.

“Given the Biden Administration’s supposed concern for domestic terrorism, this nomination is particularly puzzling and worrisome,” said the letter. “Tree-spiking is a form of ecoterrorism, considered by the FBI at one point as one of its highest domestic terrorism priorities.”

Ms. Stone-Manning has admitted to retyping, editing and mailing an anonymous letter in 1989 on behalf of her activist friends warning the Forest Service about spiked trees in Idaho’s Clearwater National Forest, an act of eco-sabotage aimed at stopping a timber sale.

She testified against the activists in exchange for immunity from prosecution in 1993, but on her Senate committee questionnaire, she said she had never been the target of a federal investigation, prompting ranking member Sen. John Barrasso, Wyoming Republican, to accuse her of lying.

Mr. Barrasso and Sen. Jim Risch, Idaho Republican, have said they will vote against the nominee.

Among the signers of the House letter was Rep. Don Young, Alaska Republican, the longest-serving GOP member of Congress.

Another signer, Colorado Rep. Lauren Boebert, said President Biden “should pull the nomination of a proven ecoterrorist to lead the Bureau of Land Management,” calling Ms. Stone-Manning a “radicalized extremist.”

“Her criminal involvement in ecoterrorist activities is so extreme that even Obama’s Bureau of Land Management director [Bob Abbey] called on Biden to withdraw her nomination,” said Ms. Boebert in a statement. “America does not negotiate with terrorists, and it certainly shouldn’t appoint one to lead a federal agency.”

I joined @RepHerrell in the letter urging @EnergyDems to oppose her nomination to the Director of the Bureau of Land Management. https://t.co/tjPECYgHPj

Mr. Abbey, who headed the agency from 2009-12, said earlier this month that he had reversed his previous support for Ms. Stone-Manning and urged her to withdraw from consideration to lead the agency, which manages 245 million acres of federal land.

The White House has stood by Ms. Stone-Manning, saying that she has “always been honest and transparent about this matter, which has been covered by the media for decades, and ultimately testified against the responsible individual, who was convicted.”

Ms. Stone-Manning, who was a graduate student at the University of Montana when she sent the letter, said in her 1993 grand jury testimony that she agreed to mail the profanity-laced warning because “I didn’t want anybody getting hurt as a result of trees being spiked.”

Mr. Manchin has not yet indicated whether he will support the nominee. Ms. Stone-Manning’s confirmation hearing was June 8, but the committee has not scheduled a vote.

The loss of even one Democratic vote would likely defeat the nomination in the 50-50 Senate. 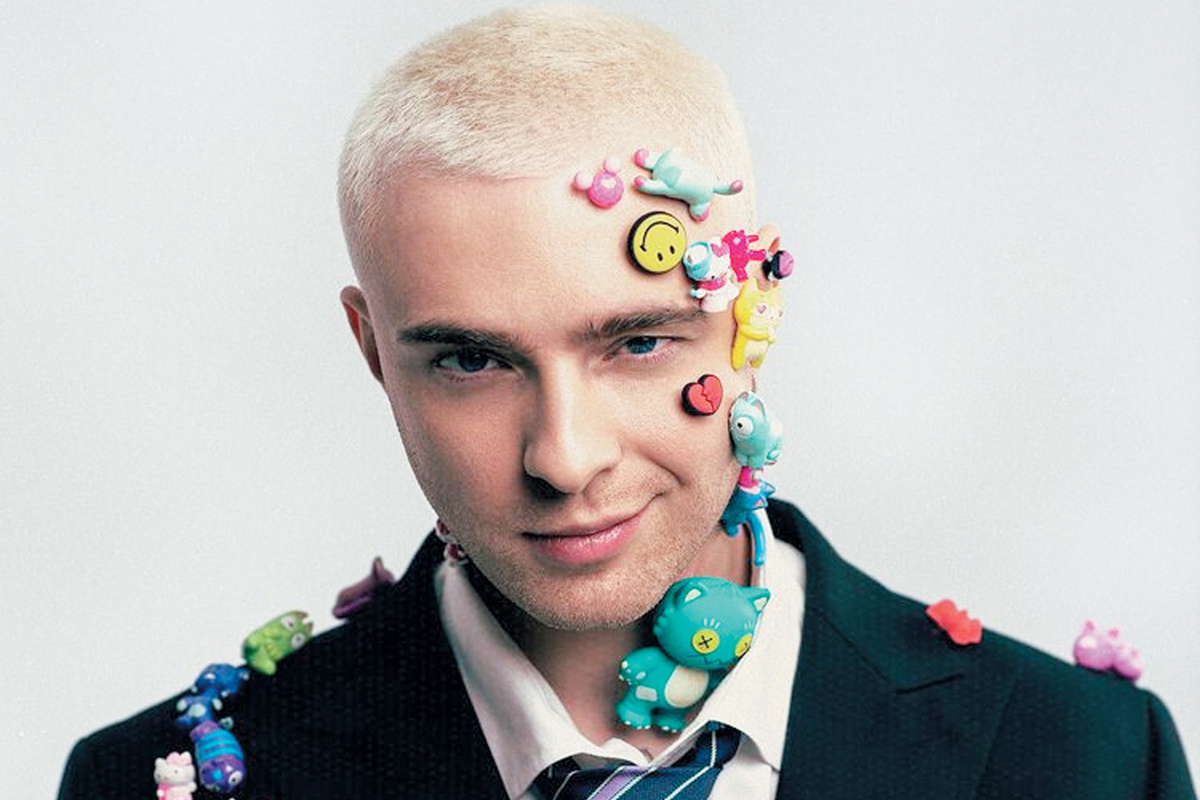