Even within a single patient with cancer, there is a vast diversity of individual tumor cells, which display distinct behaviors related to growth, metastasis, and responses to chemotherapy. To carry out these behaviors, each cancer cell uses its genes to make the needed molecules in a unique way known as its “gene expression signature.” To correlate gene expression signatures with cancer progression and chemotherapy resistance, a team of scientists led by Rong Lu from USC and Akil A. Merchant from Cedars-Sinai have introduced a new genetic technology in a study published in Nature Communications.

To develop the experimental system, first author Humberto Contreras-Trujillo from USC and his colleagues combined two existing technologies. The first enabled the researchers to read the gene expression signatures of individual cancer cells from patients with leukemia. The second technology, developed by the Lu Lab, allowed the scientists to label individual leukemia cells with heritable, DNA-based “barcodes,” offering a way to track not only the cells but also their progeny during disease progression.

Using this experimental system, the team analyzed the gene expression signatures of a representative sample of barcoded leukemia cells, and then transplanted the remainder of the cells into mice. Distinct gene expression signatures correlated with the various organs where the cancer cells ended up in the mice. For example, cancer cells with high expression of a gene called CMC2 tended to colonize the ovaries, while cells with low levels of CMC2 expression established colonies in the blood and spleen. Other cancer cells with elevated expression of the genes BTK, DNAJC, and LRIF1 tended to generate progeny in discrete pockets of bone marrow. When the scientists deactivated these genes, leukemia cells accelerated migration, losing their ability to adhere to other cells in the bone marrow. 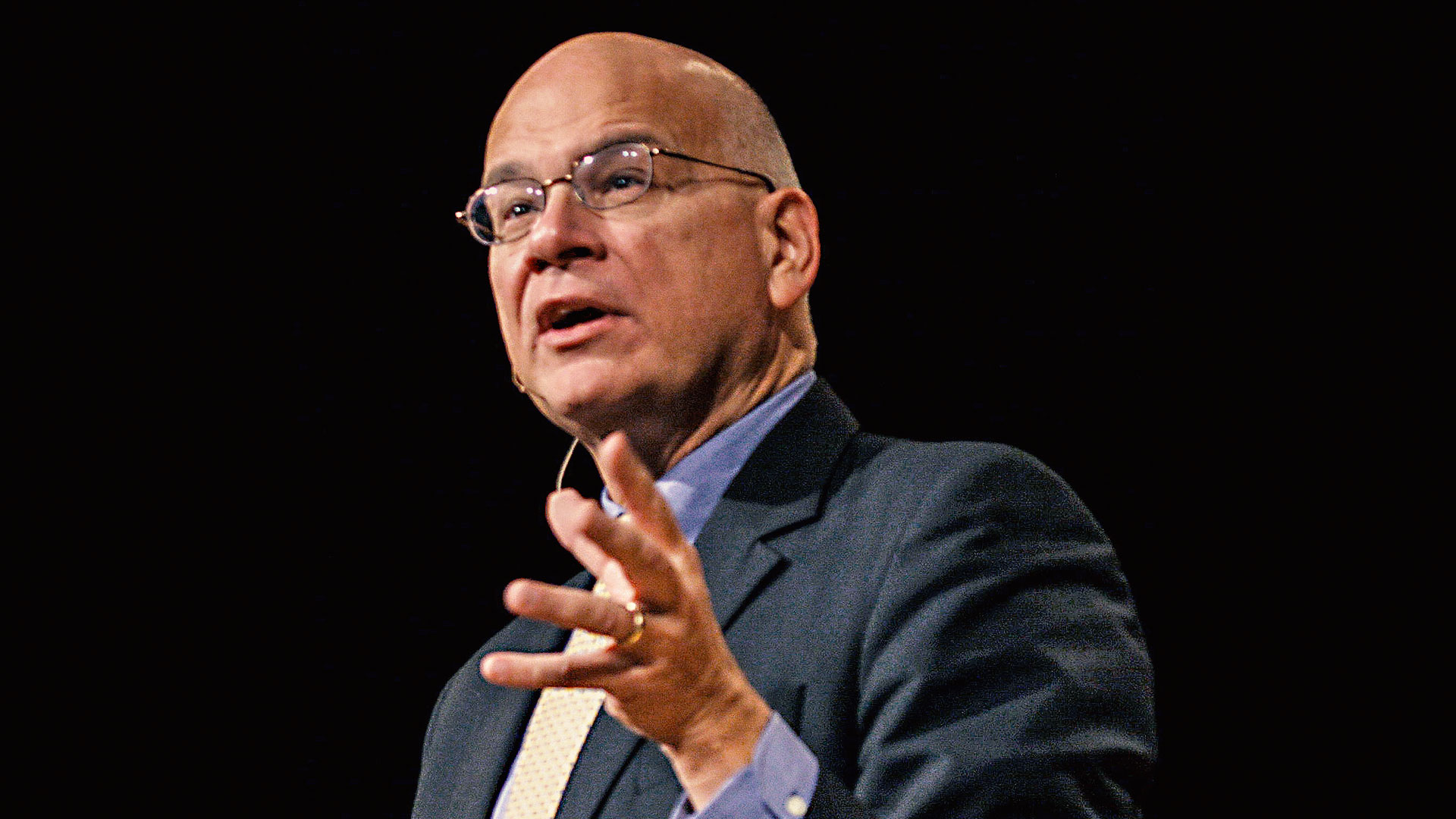 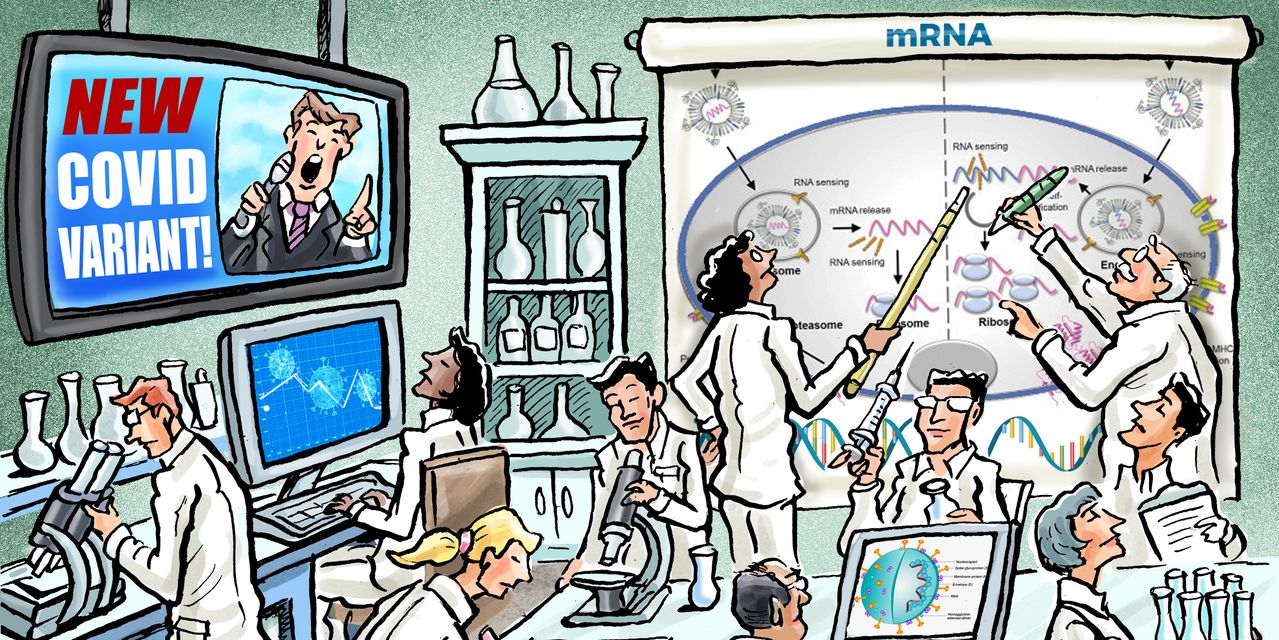 The Vast Promise of mRNA Technology 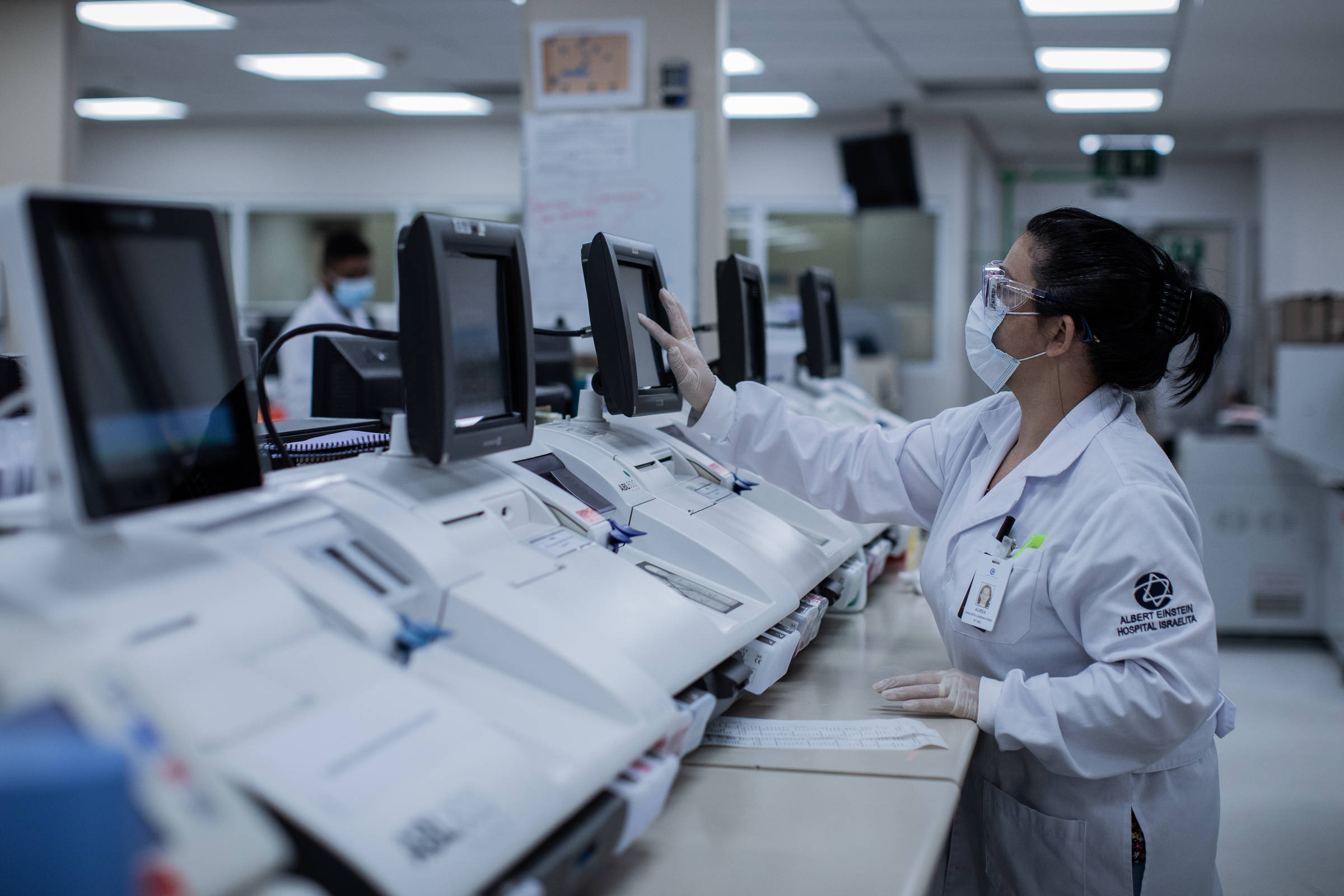