Entrepreneurs have been looking for solutions for the B side of the business: reverse logistics. To share the responsibility —provided by law since 2010— for forwarding waste after consumption, small and medium-sized companies invent partnerships for a new business ecosystem, which seeks to close the ends of the cycle between disposal and production.

When the Amist Café delivery man arrives at the Cabelaria salon, in the west side of São Paulo, to provide customers with the beans that become the complimentary coffee, he takes the opportunity to collect the dregs from the stale coffees.

Amiste stores the residue in buckets and, when it receives the food basket ordered from Balaio Orgânico, takes the opportunity to deliver the coffee grounds, which become fertilizer for the vegetable gardens. The partnership has been in operation for a year and has already diverted 500 kg of coffee grounds from the landfill route.

But the search began four years ago, when Amist hired a consultancy to assess its environmental impact. “I was very uncomfortable with the plastic cups that customers used, but the result [da avaliação] was that 80% of our residue was precisely the coffee grounds”, says Eduardo Vicente, 39, managing partner of Amiste, which, in addition to São Paulo, has franchises in 12 cities.

Cabelaria, on the other hand, discovered a year ago, through a consultancy, that hair strands are a problematic residue. One of the villains of clogging sewage networks (along with plastics and oil), they can take up to 40 years to decompose.

However, hair is an input of interest to the wall covering industry, replacing polypropylene fibers, a type of plastic that gives resistance to the plates.

“Another alternative that is being studied is the manufacture of blankets to contain oil leakage, made from hair”, says the visagist and administrator of Cabelaria, Kelen Munhoz, 41.

She had been researching alternatives for the salon’s waste since 2016. Two months ago, she joined the Beleza Verde program, run by the reverse engineering company Dinâmica Ambiental, in Diadema, Greater São Paulo.

“They manage to remove all the residue that remains on the wick paper, recovering the aluminum foil completely. Do you know the rest of the shampoo that stays on the plastic walls? They make a mixture that becomes fuel for the industry”, he says.

“We joined and decided to absorb the cost, of R$ 650 reais per month”, she says. The monthly fee is proportional to the amount of waste generated by each establishment. The company collects and seeks destination for each type of material.

Over the past five years, the emergence of companies specialized in reverse logistics in each sector has helped to make the entrepreneur’s commitment to the destination of post-consumer products viable.

The National Solid Waste Policy, approved in 2010, provides for shared responsibility among waste generators for its proper disposal.

To make the commitment of the sectorial agreement feasible, Abinee (Brazilian Association of the Electric and Electronic Industry) created a non-profit management company, Green Eletron. With it, instead of each company seeking on its own the return of waste generated after consumption, an environmental compensation mechanism is created.

Each company pays a monthly fee proportional to the amount of materials discarded, and Green Eletron, through voluntary delivery points, gathers and sends for recycling an equivalent amount of waste generated by its associates.

“It costs dearly. But we recycle everything we collect”, says Ademir Brescansin, executive manager of Green Eletron.

In ten states, federal law regulations seek forms of inspection, such as the requirement to prove the amount of waste generated, through the backing of invoices. But there is still no implementation of inspection processes capable of moving business adherence to reverse logistics.

In the evaluation of entrepreneurs and waste managers, the engine for this adjustment comes from the market and from consumer demand.

“Good that you guys are organic; Too bad the packaging is plastic.” The complaint was made by customers of Fazenda da Toca, an egg producer in Itirapina (SP). The company then exchanged the material in its boxes for paper and cardboard.

Ensuring that they would be recycled, however, still felt like an impossible task. The solution was the compensation offered by Eureciclo, which charges a monthly fee proportional to the amount of packaging brought to the market and undertakes to recycle an equivalent amount of the same type of material.

The certifier tracks with blockchain technology what is collected and reinserted in the production process, issuing certificates that charge the companies that generate the waste and remunerate the collection cooperatives – which makes packaging of lesser value for recycling, such as glass, to become become viable for collectors.

“The cost only adds a few cents per package. The unfeasible would be to reverse engineer the same package [sem a compensação]”, says the executive director of Fazenda da Toca, Fernando Bicaletto, 51.

“Small and medium-sized companies usually don’t have a sustainability board, like a big one. They need an economically viable solution to stay within what their consumer wants,” says Marcos Matos, sales director at Eureciclo. 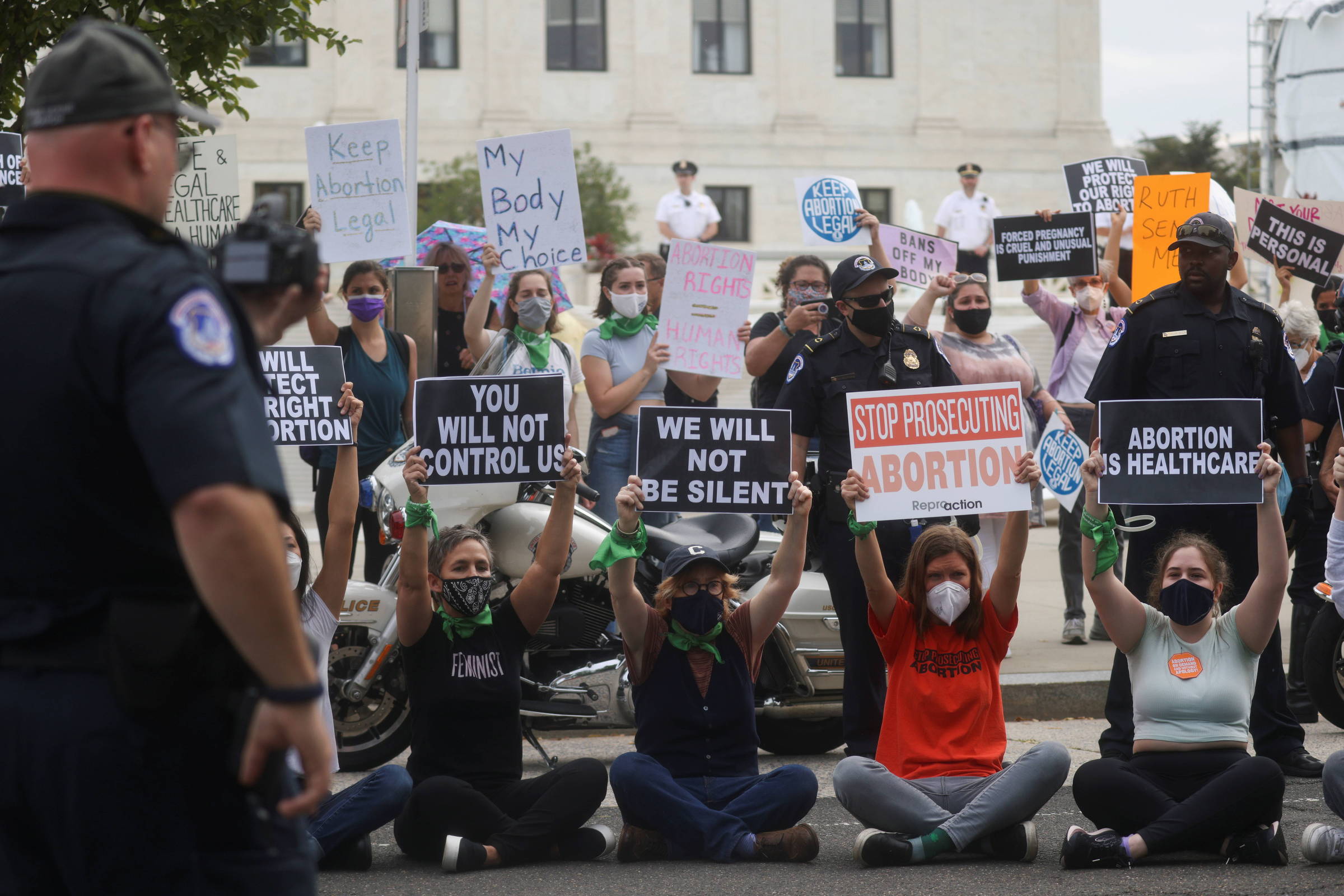 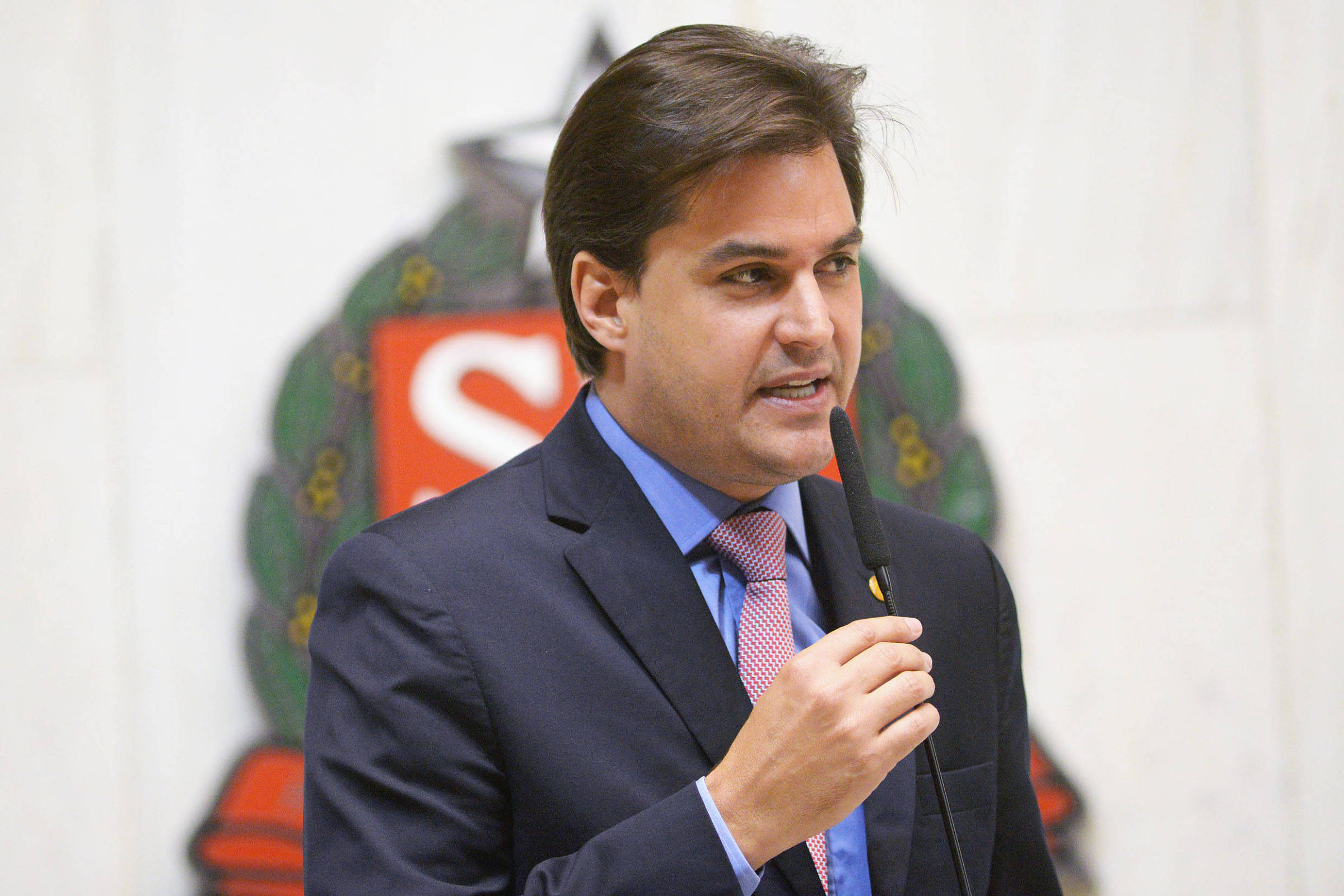 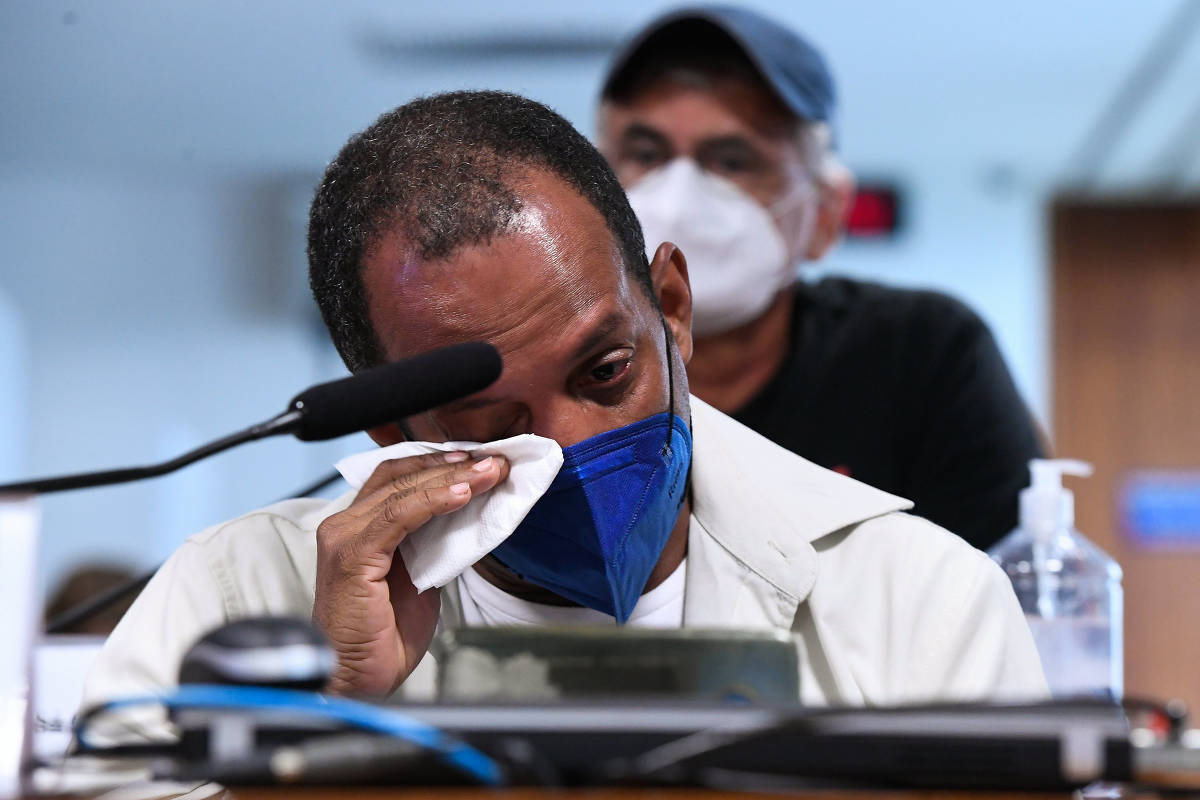 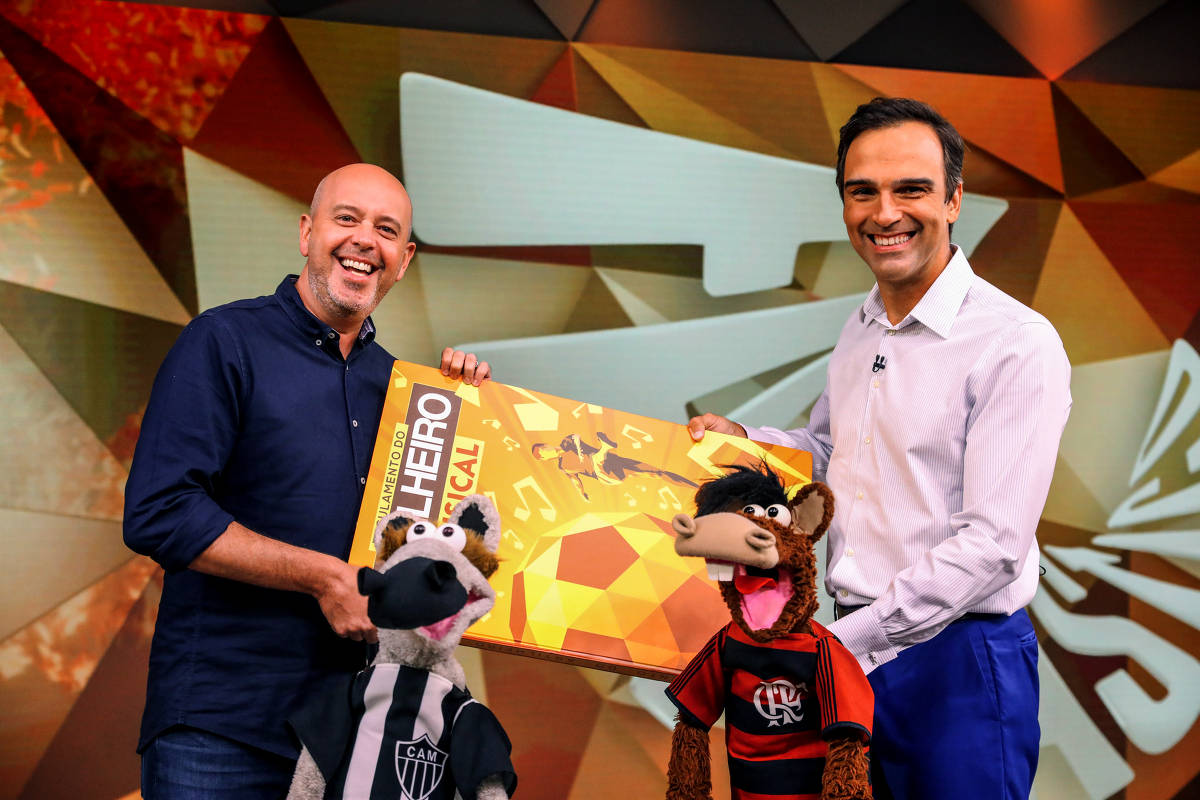