A few months before shooting began on director Joel Coen’s new adaptation of Shakespeare’s “Tragedy of Macbeth,” he and the film’s producer and star Frances McDormand met in a London hotel room with British theater veteran Kathryn Hunter, who was to portray the play’s supernaturally prophetic Three Witches.

There was no bubbling cauldron or eye of newt or toe of frog involved. But McDormand says there was some kind of enchantment at work.

“We said, ‘Let’s just talk about how you envision this physically,’” says McDormand, who plays Lady Macbeth in the film and is married to Coen. “Kathryn got up on the coffee table, took black pantyhose out of her backpack and pulled them over her head, and she started bending into the shapes that she does in the film. That’s the kind of thing that someone who loves to play does — and that’s the kind of magic Kathryn brought to the whole process.”

Slated to hit theaters Dec. 25 before arriving on Apple TV+ on Jan. 14, “The Tragedy of Macbeth” features a starry cast from both sides of the Atlantic, anchored by Denzel Washington as the ambitious Lord Macbeth and McDormand as his scheming wife. But for viewers who may be unfamiliar with the 64-year-old Hunter’s long and storied stage career, her performance as the witches — who foretell Macbeth’s bloody rise and fall in a series of literature’s most famous riddles — may well prove the film’s biggest revelation.

Twisting her body into seemingly impossible shapes and speaking in a low, guttural rasp (the product of years of cigarette smoking), Hunter delivers an unnerving and hypnotic — and genuinely weird — interpretation of the Weird Sisters that upends any prior notions you may have of what a witch looks and sounds like.

For Hunter, who trained at England’s Royal Academy of Dramatic Art and established herself as a virtuoso physical performer through her work with the London-based theater company Complicité, the key to unlocking the Witches came from an early conversation with Coen in which he linked the characters to crows.

“Crows, particularly in Shakespeare’s time, would have lived on battlefields, scavenging,” says the actress, who first met Coen and McDormand 30 years ago when she came to America with a production of the play “The Visit.” “So rather than go down some cliched route of a witch as a nasty person with a big nose, I thought of outcasts, like the untouchables in India, living on a battlefield, watching these crows and somehow becoming one with them, the way people do when they’ve been raised by wolves.”

Hunter’s bird-like shape-shifting as the witches in “Macbeth” is so uncanny, some viewers may even wonder whether her performance was augmented with special effects. “So many people think Joel enhanced her work with CGI after the fact,” says McDormand. “But all of that is her.”

Throughout her stage career, the Olivier Award-winning Hunter — who is an artistic associate at the Royal Shakespeare Company, where she has directed and starred in a number of the Bard’s plays — has displayed a remarkable ability to embody characters of any gender and age. In “Macbeth,” she also plays a secondary role as an old man, just the latest in a series of cross-gender performances she has given over the years, including King Lear and Richard III. Hunter has even transformed onstage into another species, earning acclaim for playing a chimpanzee-turned-variety-performer in the 2009 solo show “Kafka’s Monkey.”
Born Aikaterini Hadjipateras to Greek parents in New York and raised in England, Hunter adopted her highly physical approach to acting partly in response to an accident that nearly derailed her career while she was studying at RADA.
“I had always loved movement, and the training we did in ballet and jazz and fencing and tumbling — I loved all that,” Hunter says. “Then I had a very bad car accident and was in a wheelchair for a long time. I think everybody was saying, ‘Is she going to end up doing radio plays?’ My legs didn’t work very well, but funnily enough, somewhere in the restriction, I realized that the upper body has such expressive possibility.”

Having spent her career almost entirely on the stage, Hunter hasn’t done as many films as she would have liked; she may be best known to American moviegoers for playing the small role of Arabella Figg in 2007’s “Harry Potter and the Order of the Phoenix.”

“I kept saying to my agent about 10 years ago, ‘Please, I want to do more film,’ and he said, ‘Well, you’re never available, you’re doing theater,’ ” says Hunter, who is set to play a supporting role opposite Emma Stone in director Yorgos Lanthimos’ next movie, “Poor Things.” “Film is a very different animal, but I love it because of the focus. Inevitably, in the theater, you’re projecting out. On film, what’s astonishing about the camera is it can see those deeper human layers in a way that’s not immediately accessible.”

In Coen’s stylized take on “Macbeth,” which drew raves after its world premiere in September at the New York Film Festival, Hunter hopes audiences will find a fresh portal into a 500-year-old work that many never encounter outside a high school English classroom.

“When you meet people who are passionate about Shakespeare, they go, ‘Well, he’s the greatest writer ever, blah, blah, blah,’ ” Hunter says. “However, we need to acknowledge that the language can be alienating for people, and young people read Shakespeare like a duty. You have to make a bridge, and for Joel to bring ‘Macbeth’ to the screen with Fran and Denzel and all these wonderful film actors is an extraordinary bridge.”

Whatever her other hopes for the film, McDormand would like to see “Macbeth” serve as a bridge for audiences to seek out Hunter’s work on the stage or wherever they can find it.

“You don’t discover somebody like Kathryn,” McDormand says. “Kathryn’s been working all her life. You just get lucky enough to see her in different forms. I feel really gratified that we were able to record some of her work in a way that people are going to be able to access it. But I also want it to be an invitation to see her live.” 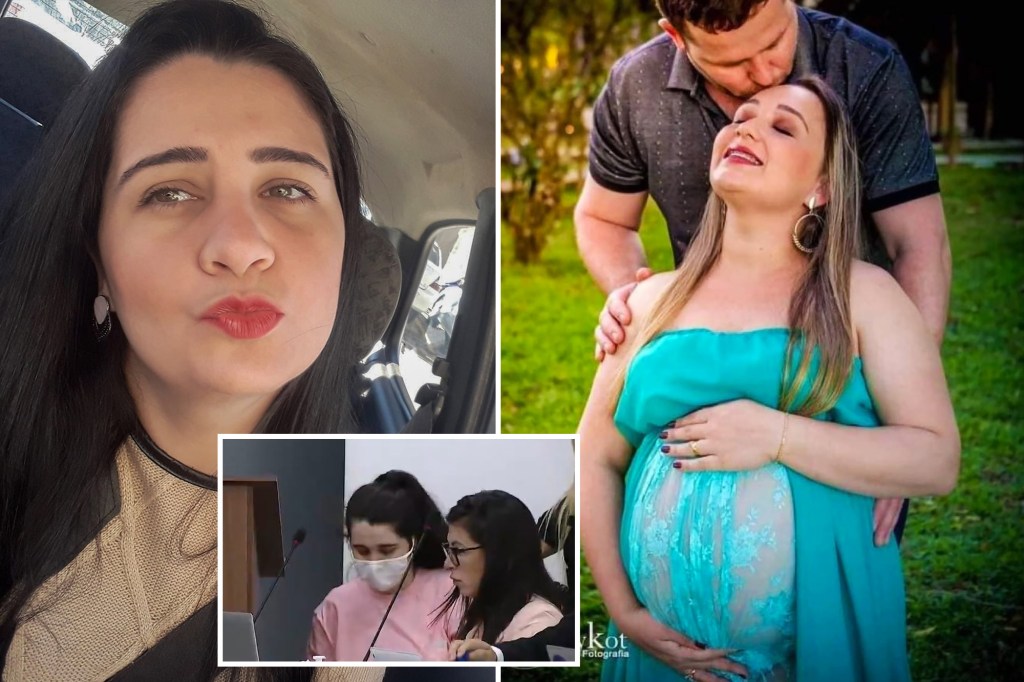 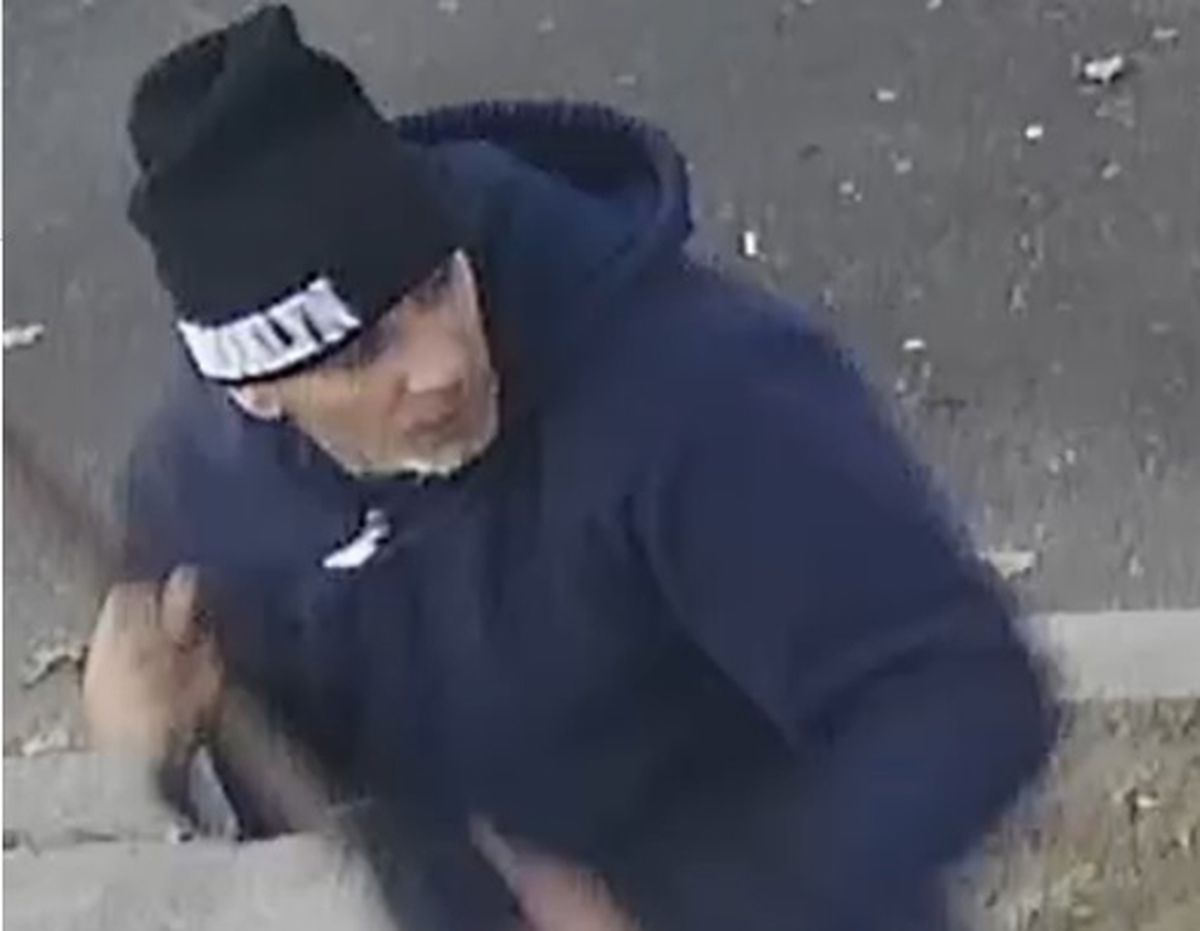