The show is wildly popular, earning a whopping 100 percent rating from critics on Rotten Tomatoes for season five, which is the latest rating available, and a 97.2 percentile ranking among all reality television shows nationwide. Its five hosts, who are undeniably charming and likable, have been nominated for and have won several Emmy Awards.

The “Fab Five” filmed their latest season in the city of Austin, Texas, a liberal haven in one of the nation’s most conservative states, with each episode focusing on one of a handful of struggling Texans lucky enough to be picked for the show’s personalized and very expensive life coaching sessions. The first episode was filmed in March 2020 just as the initial lockdown sparked by the global pandemic was announced. Filming was suspended for a year and resumed in 2021, and subsequent episodes found many of the show’s “heroes,” as they are dubbed, struggling with the impact of the lockdowns, offering a microcosm of post-pandemic economic inequality in the United States.

While the Fab Five shows remarkable empathy for their heroes—dare we call them “victims” of American capitalist cruelty?—there is no critique of, say, why a small-business owner might be struggling so severely to stay afloat that they forget to shop for new clothes, wash their hair regularly, eat healthy, spend quality time with their families, or have a social life. Instead, there is an assumption that it is simply the way of things for the working poor to exist on the precipice of economic calamity, and if only said heroes could be reminded of the importance of self-love, their lives would dramatically improve.

The fact that the hosts of “Queer Eye” are a diverse mix of four queer men—two of whom are men of color—and one non-binary person fits beautifully into the socially liberal, fiscally conservative ethos of the Democratic Party and its ilk. Indeed, OprahMag.com senior editor Jonathan Borge effusively opined that “Netflix’s ‘Queer Eye’ Is Actually Making America Great Again.” Borge claims that “Queer Eye” provides “the exact thing that Americans from all walks of life are hungry for: hope.” What such hope means is unclear—hope that the nation’s unfair economic system will magically fix itself?

Liberal fans of the show delight in the fact that the Fab Five embody the targets of conservative gender- and race-based hatreds that Democratic leaders pay lip service to defending. The telegenic hosts champion LGBTQ rights and proudly proclaim that Black Lives Matter, while remaining adamantly tight-lipped about the unfairness of the economic system whose victims they routinely encounter.

And while it is absolutely critical to have such diverse representation on screen, the Fab Five appear to have turned into attractive on-screen purveyors of predatory capitalism, helping to preserve the neoliberal fantasies of Clintonite Democrats. Feeling down about your lot in life? Just buy some new fashion products and a built-in sofa and your problems will disappear—especially if Netflix is footing the bill.

Indeed, the hosts have themselves capitalized heavily on the show’s fame (and who could blame them?). The website the Business of Fashion explains that “the TV series takes a head-on approach to issues like LGBTQ rights and Black Lives Matter, all while selling millions of dollars in product, from makeup sticks to subscription boxes.”

Self-care is incredibly expensive—another fact that remains perpetually unstated throughout the show, but that is screaming out silently at the viewer from every product-filled scene. Although the price of things is never mentioned, we can safely assume it costs good money to shop at bespoke clothing stores, to get one’s hair meticulously cut and styled at boutique salons, to enjoy one-on-one therapy sessions, to shop at health food stores, and to take the time to cook whole-foods-based healthy meals. Most expensive of all are the magnificent home and office makeovers that “Queer Eye” bestows on its heroes that generate breathtaking awe among audiences. Many of season six’s recipients also notably receive brand-new, state-of-the-art Apple computers as part of their fabulously redecorated homes and offices.

Surely any ordinary American’s life would dramatically improve if they were gifted the entire budget of a single episode of “Queer Eye” to spend on their mind, body, and home. The main difference between the before-and-after lives of its heroes is simply money—and lots of it.

Money is rarely, if ever, mentioned explicitly. Instead, “Queer Eye” casts its heroes as being one lucky break away from success rather than constantly on the verge of financial ruin. Before 2020, economic inequality was steadily rising in the United States and was especially stark along racial lines, with Black Americans experiencing the lowest incomes and wealth compared to whites. The pandemic exacerbated this already unfair scenario, with the wealthiest Americans perversely benefitting disproportionately.

But in the world inhabited by “Queer Eye,” there is a meritocracy assumed to be at work, creating a level playing field where those who work hard can achieve the American Dream, and those who fail only do so because they forget to set time aside for self-care. A visit from the fairy god-mothers and -fathers of “Queer Eye” magically wipes away the struggle and perpetuates the myth of self-care-as-panacea in the collective minds of its viewers.

Indeed, “Queer Eye” deliberately promotes the notion of the “deserving poor” (as distinct from the undeserving?). The show’s casting call for season six was specifically aimed at “deserving people, couples, families, friends and coworkers within a 90-minute radius of Austin who could truly benefit from a ‘make-better.’”

The idea that help should only be given to those who deserve it is central to neoliberal economic ideas. While Republicans have championed policies like work requirements for welfare benefits or drug testing for housing assistance, some Democrats have also embraced the idea that those who garner government aid ought to prove they truly deserve it. These are vague standards of morality being set by elites who likely have never had to worry about next month’s rent check bouncing.

Indeed, all of the heroes of “Queer Eye” appear deserving of help. They work hard to a fault, and often need to be reminded of the positive impact they are having on their family or community. Season six’s heroes include an advocate for homeless Austinites, a health care worker running a clinic for low-income communities of color, the founder of a nonprofit shelter for special-needs animals, a struggling rapper whose career was derailed by the pandemic, a cohort of graduating high school seniors at a low-income trade school who barely survived remote learning, and so on. They are people who in a just society would have the kind of support they need from government and social services, or the kind that higher wages can buy, and thus they would not need the aid that “Queer Eye” offers—largesse that is so off-the-charts generous and unlikely that it is akin to winning a lottery ticket.

Many of us can relate to the heroes of “Queer Eye” because we have all been in situations previously or at present, wondering if we can pay next month’s bills, praying that we remain healthy enough to avoid medical bankruptcy, hoping for a job offer with a decent wage, wondering when and how we might pay off student loans, or forgoing vacations because we can’t afford them.

While the problems that the show’s heroes face are all-too-relatable for masses of Americans, most of us will never be lucky enough for a weeklong therapy session and pricey life makeover by the Fab Five. So instead, we fantasize about it while consuming Netflix’s seductive pabulum.

I too have found myself tempted to give in to the fanciful notion that if I could only give myself a fabulous makeover, channeling the charm and self-confidence of the Fab Five while chanting a silent “yas, queen!” at my reflection in the mirror, I would be able to meet life’s demands. It is a tantalizing notion to imagine that we are deserving of success because we work hard and play by the rules of American capitalism. Conversely, if we fail, we must surely be undeserving. And if we are undeserving of help, then we are to blame, rather than the system that perpetuates inequality.

So why is it the responsibility of a reality show, whose aim is to spread heartwarming joy in a bleak world, to shine a light on inequality? In fact, it isn’t. But, in maintaining the myth of the “deserving poor” and of individual and expensive self-care as the elixir to poverty, a popular television show like “Queer Eye” has become part of the maintenance of an unfair status quo.

Here’s a “Queer Eye” Hip Tip: The show’s protagonists would do well to acknowledge and address inequality as a deeply unfair and built-in feature of American capitalism, especially considering that more Americans than ever are aware that the current system is blatantly rigged against them.

Sonali Kolhatkar is the founder, host and executive producer of “Rising Up With Sonali,” a television and radio show that airs on Free Speech TV and Pacifica stations. She is a writing fellow for the Economy for All project at the Independent Media Institute.

This article was produced by Economy for All, a project of the Independent Media Institute. 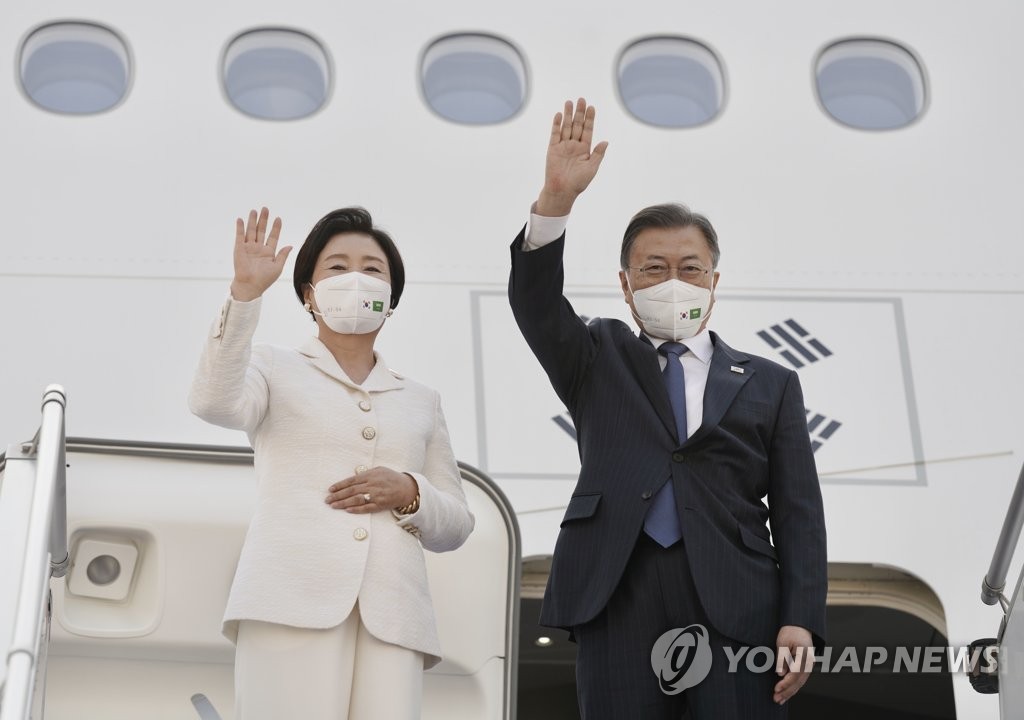 Moon heads to Egypt for summit focused on economic ties 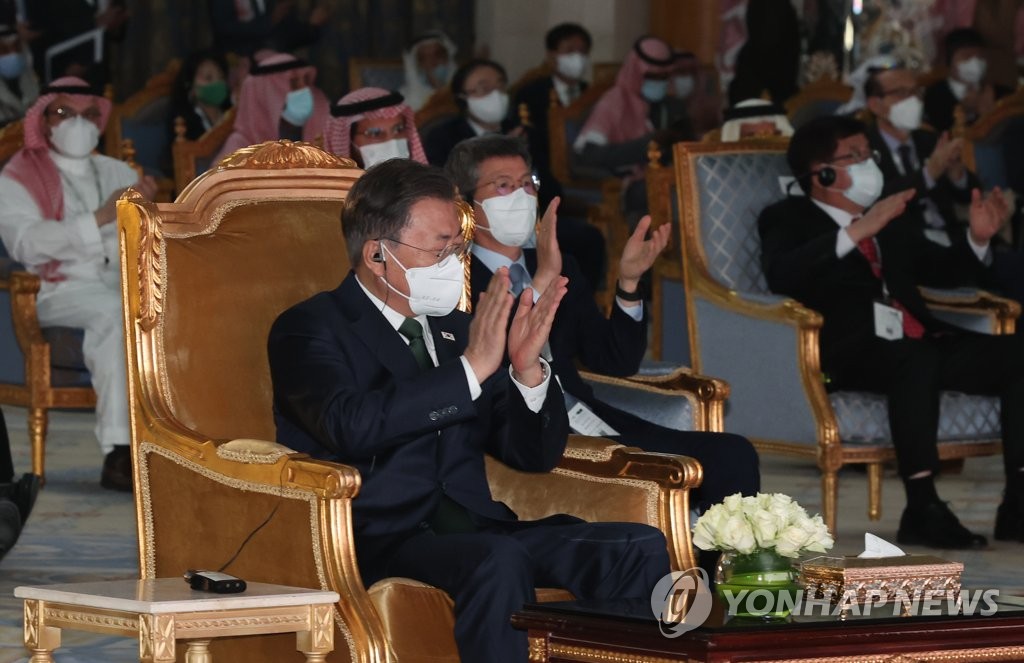 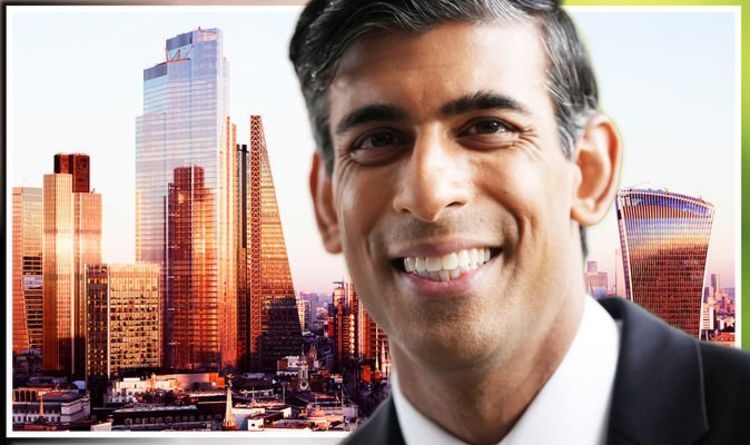 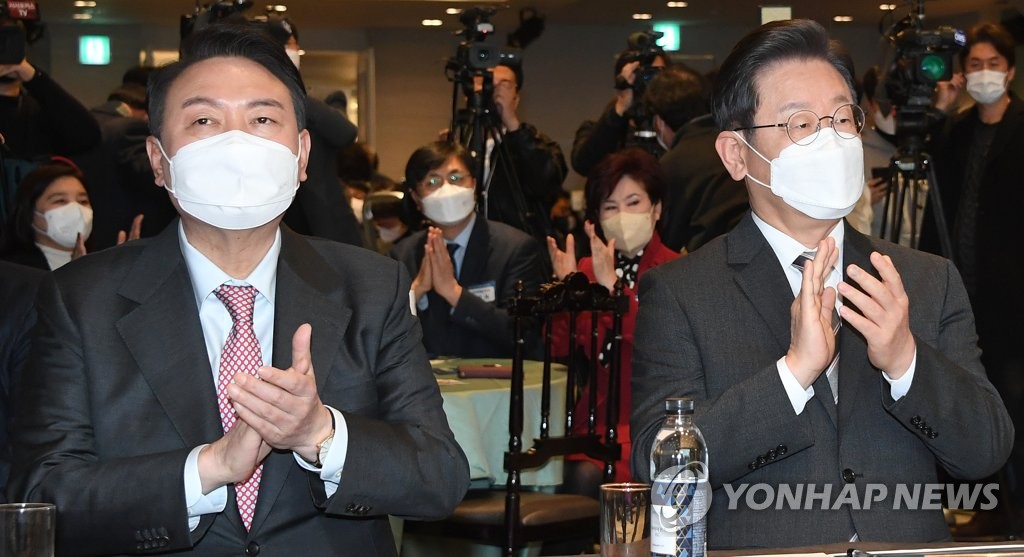