Teenage vigilante Kyle Rittenhouse, recently acquitted on homicide and attempted homicide charges, is being exalted as a hero by far-right MAGA Republicans —some of whom are offering him internships. Steve Benen, a producer for “The Rachel Maddow Show” who frequently writes for Maddow’s MaddowBlog on MSNBC’s website, weighs in on these internship offers in an op-ed published on November 24 and describes some ways in which they are becoming “increasingly bizarre.”

Rittenhouse, now 18, was only 17 when he went to a racial justice demonstration in August 2020 in Kenosha, Wisconsin carrying an AR-15-style weapon. And shot three Black Lives Matters supporters, two of them fatally. Rittenhouse, during his trial, insisted that he acted in self-defense, and the jury voted “not guilty” on the charges he was facing.

Rep. Madison Cawthorn of North Carolina and Rep. Matt Gaetz of Florida are among the far-right MAGA Republicans who have offered Rittenhouse internships.

“As Kyle Rittenhouse’s trial unfolded,” Benen observes, “a variety of Republican officials and candidates saw a political opportunity to exploit. The defendant, charged in the fatal shooting of two men during protests in Wisconsin last year, took on totemic value for the far-right. With this in mind, in the wake of Rittenhouse’s acquittal late last week, many Republicans quickly embraced and celebrated the verdict as a victory in some kind of culture war. This, in and of itself, said a great deal about the state of the GOP and its unhealthy approach to our civic life.”

Benen continues, “But then it got a little weird. Some congressional Republicans not only saw Rittenhouse’s acquittal as validation of a conservative worldview — they wanted to be personally and directly associated with the defendant.”

After Gaetz offered Rittenhouse an internship, far-right Rep. Paul Gosar of Arizona — who recently drew widespread condemnation for posting an animated video that depicted him murdering Rep. Alexandria Ocasio-Cortez — tweeted, “I will arm wrestle @mattgaetz to get dibs for Kyle as an intern.”

Benen says of Gosar, “It’s possible the Arizonan was kidding. It’s also possible he wasn’t. The fact that it’s become difficult to tell the difference is itself disconcerting.”

Justice was served for #KyleRittenhouse and he is fully exonerated. As I said last year, obviously self-defense. nnI will arm wrestle @mattgaetz to get dibs for Kyle as an intern.https://twitter.com/mattgaetz/status/1461760240739917832u00a0u2026

Rep. Lauren Boebert of Colorado is also offering Benen an intership. Appearing on Newsmax TV, Benen told Sebastian Gorka (a former Donald Trump aide turned cable news host), “Now, I do have some colleagues on the Hill who have, just like me, offered Kyle Rittenhouse an internship in their office. And Madison Cawthorn, he said that he would arm wrestle me for this Kyle Rittenhouse internship. But Madison Cawthorn has some pretty big guns, and so, I would like to challenge him to a sprint instead…. Let’s make this fair.”

Benen notes that because Cawthorn is in a wheelchair, “competing in a sprint isn’t much of an option.”

“Given his attorney’s recent comments, it seems unlikely that Rittenhouse will intern for any of these GOP officials,” Benen writes. “But that doesn’t change the fact that it’s unsettling to see them compete for his affection in increasingly bizarre ways.” 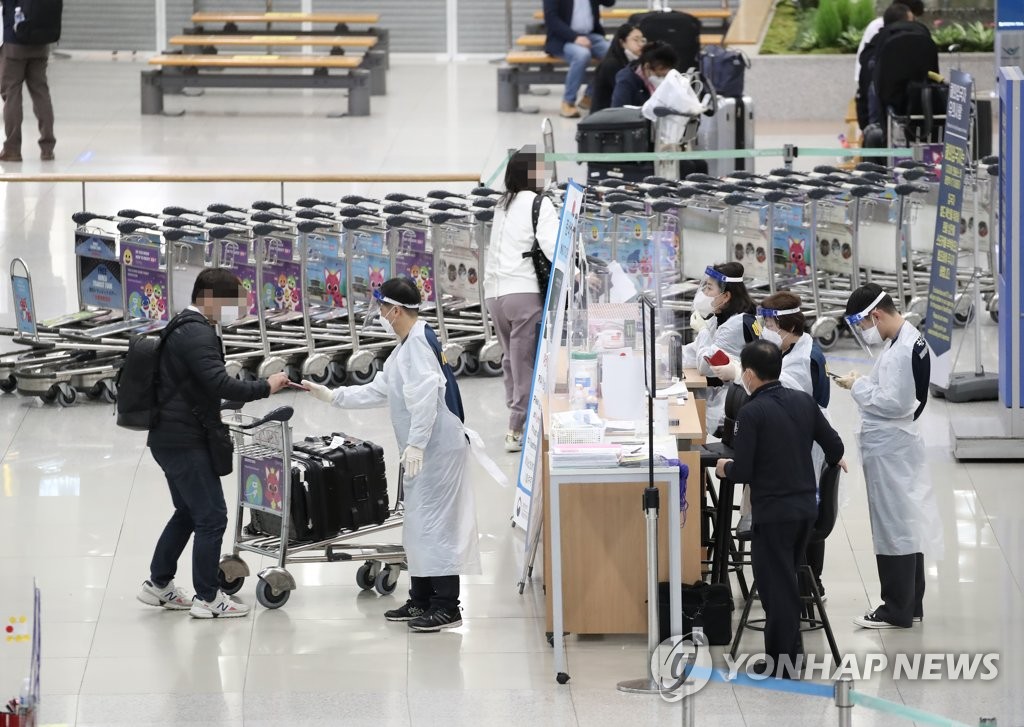 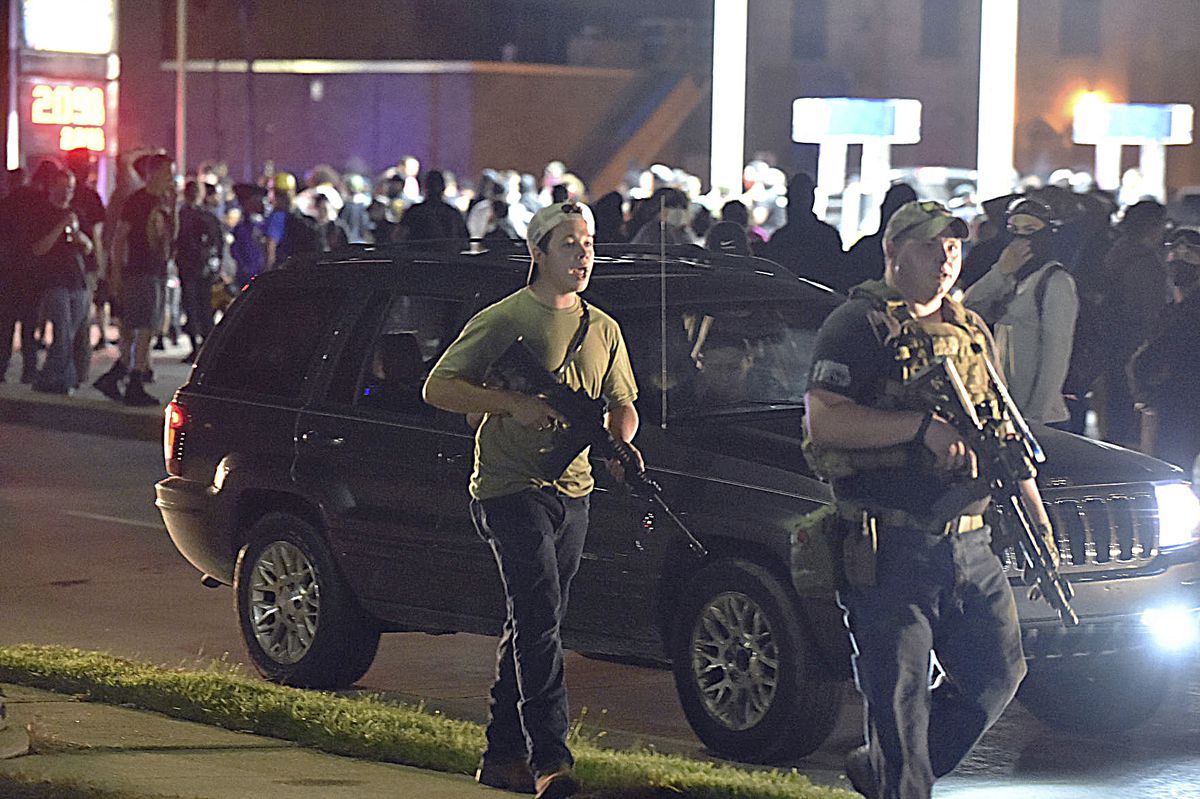