The Kardan plant was one of the first in the Samara region to become a participant in the Labor Productivity national project. This helped to reboot the work organization system. And raise people’s wages.

The Zlatoust machine-building plant “went” in the same way. And not only him. And more than 2.5 thousand enterprises in 70 regions of the country.

The Zlatoust plant (part of the state corporation for space activities “Roskosmos”) is the largest machine-building enterprise in the Chelyabinsk region in terms of the volume of state defense orders. And at the same time one of the leaders in diversification. It is no coincidence that they began to raise labor productivity from the assembly site of the “Dream”, an electric stove well known to Russian housewives. It has been produced for half a century. It would seem that everything is perfected to the smallest detail. But much is not noticed precisely because of habit.

Experts from the Federal Competence Center helped to look at the legend in a new way. And if earlier a worker walked up to three kilometers per shift, now the installation of the oven is going 15 meters from the conveyor. Others have no need to walk around the shop. The “supermarket” of accessories and tools is also aimed at this. The necessary kits are on hand on the shelves.

As a result, output per employee increased by 34 percent. If earlier it took 211 hours to create a finished product on the assembly line, now it is only 19. This is reflected in the salary: for some teams, it has increased by almost a third.

Output at Kardan increased by 20 percent, and wages also began to grow. Here they produce cardan shafts – the most important units of a car’s transmission.

Figure: 30 percent – this is how much you can increase the salary of employees with an increase in labor productivity

A working group of caring employees underwent targeted training. During long-term trainings, they analyzed not only the theory of lean production, but also specific examples from the practice of the enterprise. Then, experts from the Federal Center of Competence in the field of labor productivity joined the savvy specialists. Together we developed an improvement plan that ultimately helped change the way the company operates.

For example, in the production areas there were bunkers with interoperational backlogs. Gradually, over a year, we managed to reduce these reserves by 20 times. Decreased packaging costs. The workshop freed up areas, thanks to which it was possible to expand the range. Previously, the release of new parts was hampered by the lack of storage space.

But the most important thing is that people won. Some employees used to be engaged in preservation and re-preservation of parts. This is low-skilled work, which was paid accordingly. The drastic reduction in inventory has relieved some of the workforce. Now they have switched to highly skilled labor, having embarked on CNC machines. 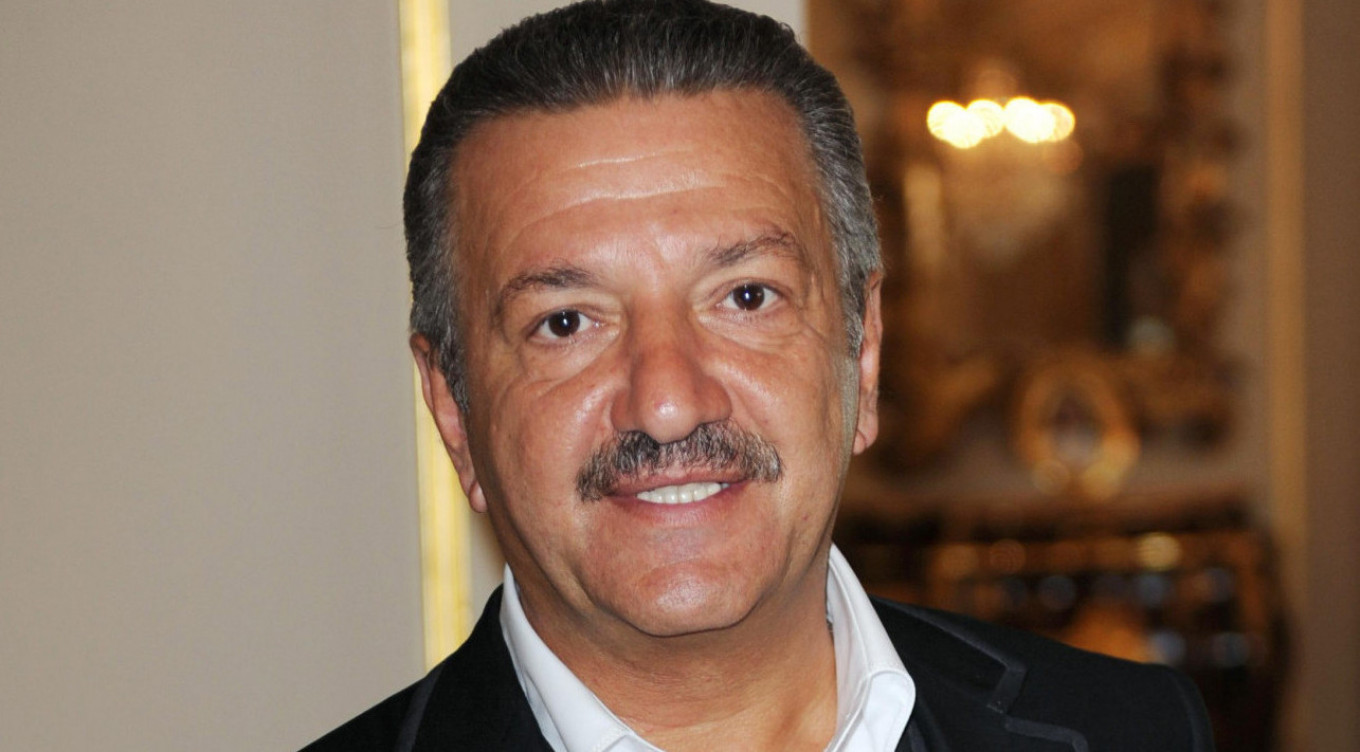 Montenegro Grants Asylum to Tycoon Wanted in Russia for Murder 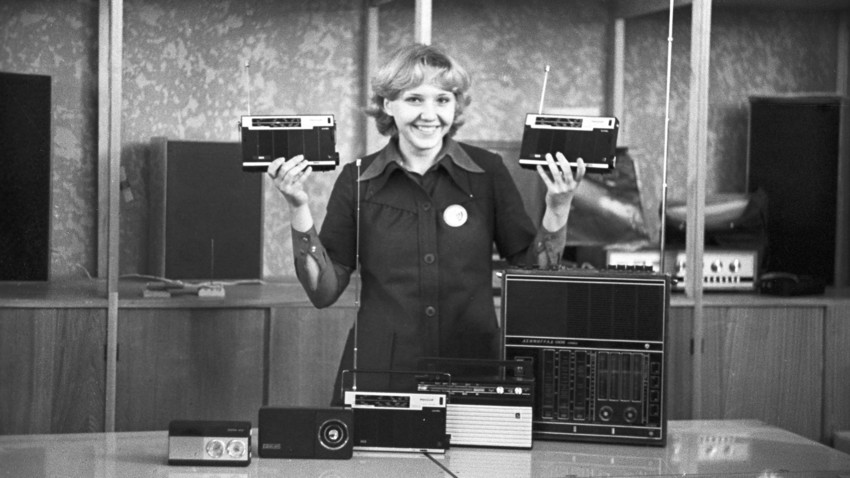