California has always had a fire problem; now that problem is a constant crisis.

Among California’s solutions is a nearly invisible workforce of inmate firefighters. Depending on the year, inmates make up as much as 30% of California’s wildland fire crews, says author Jaime Lowe.

In her new book, “Breathing Fire,” Lowe takes readers to the front lines of California’s wildfires through the experiences of the women inmates who volunteer for intense fire training and risk their lives to save a state in peril.

Lowe joins the L.A. Times Book Club at 6 p.m. PT today for a conversation with Times columnist Erika D. Smith. You can watch the free, live-streaming event on YouTube, Twitter and Facebook. Sign up on Eventbrite.

Lowe says the book was inspired by a 2016 Times article about Shawna Lynn Jones, a 22-year-old inmate who was struck in the head by a falling boulder while working the fire lines in Malibu. Jones, serving a three-year sentence for violating probation after a drug offense, died just six weeks before her release date.

For the next five years, Lowe set out to document the lives of the women of the state’s Conservation Camp program: their stories, their training and the inequities of a system that paid Shawna Jones just $2.56 a day or $1 an hour for working the fire lines.

“Breathing Fire” is the September selection of the L.A. Times Book Club. In October the paper’s community book club will be reading “The Boys” by Ron and Clint Howard, who join book club readers on Oct. 15 at L.A. Live’s Rooftop Terrace. Get tickets.

Sign up for the book club newsletter for the latest news and events. 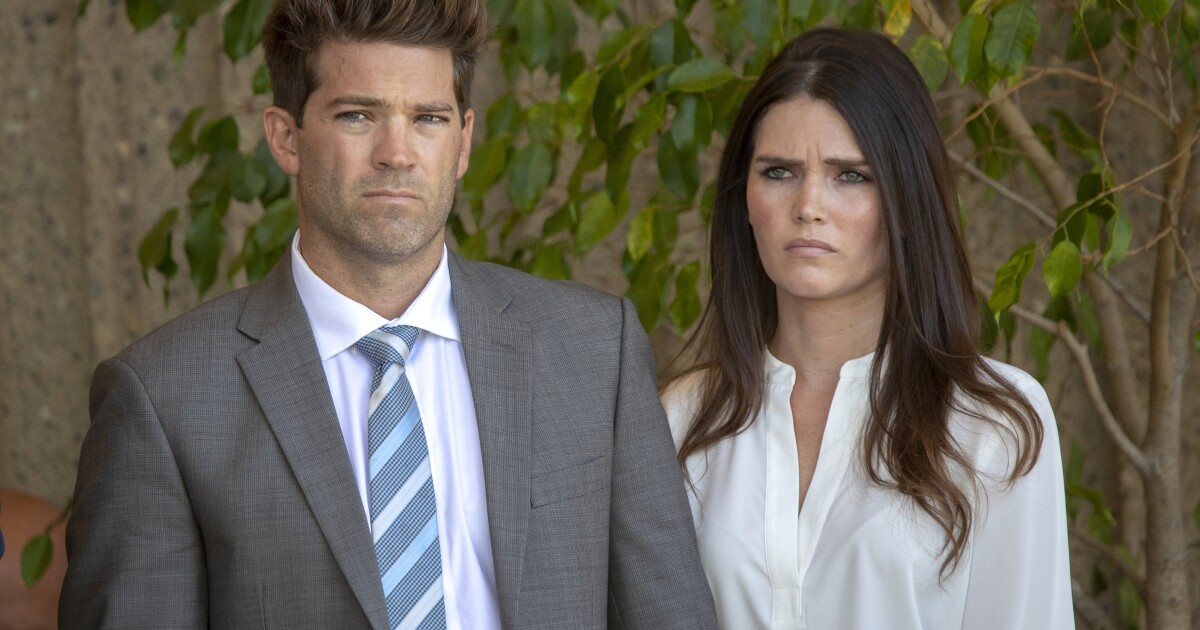 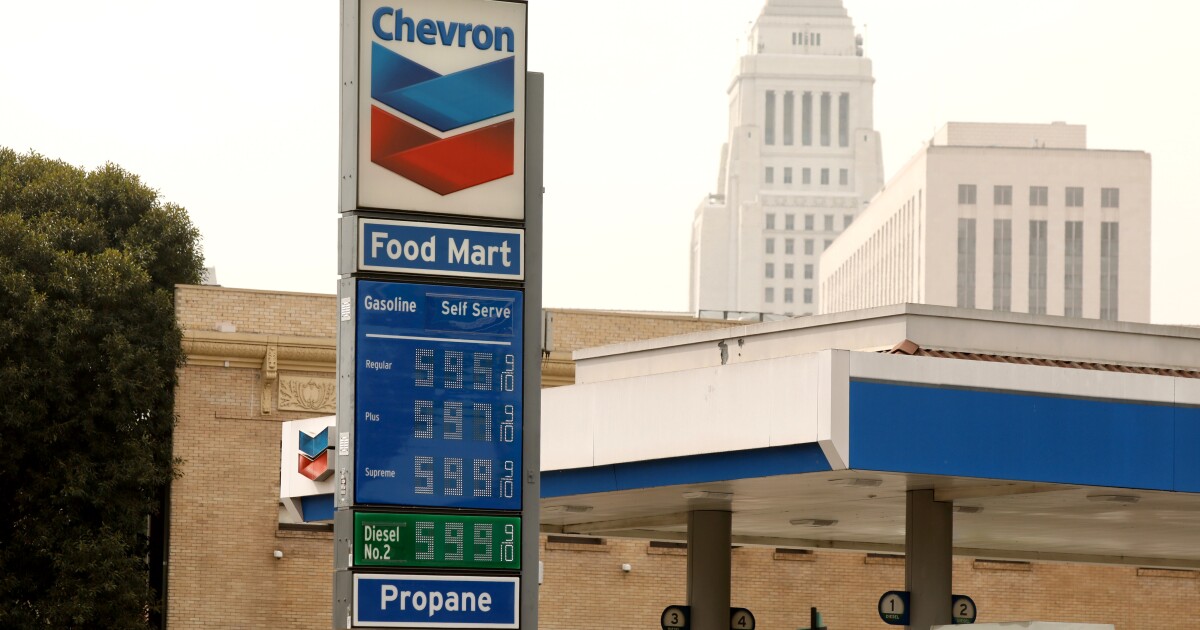 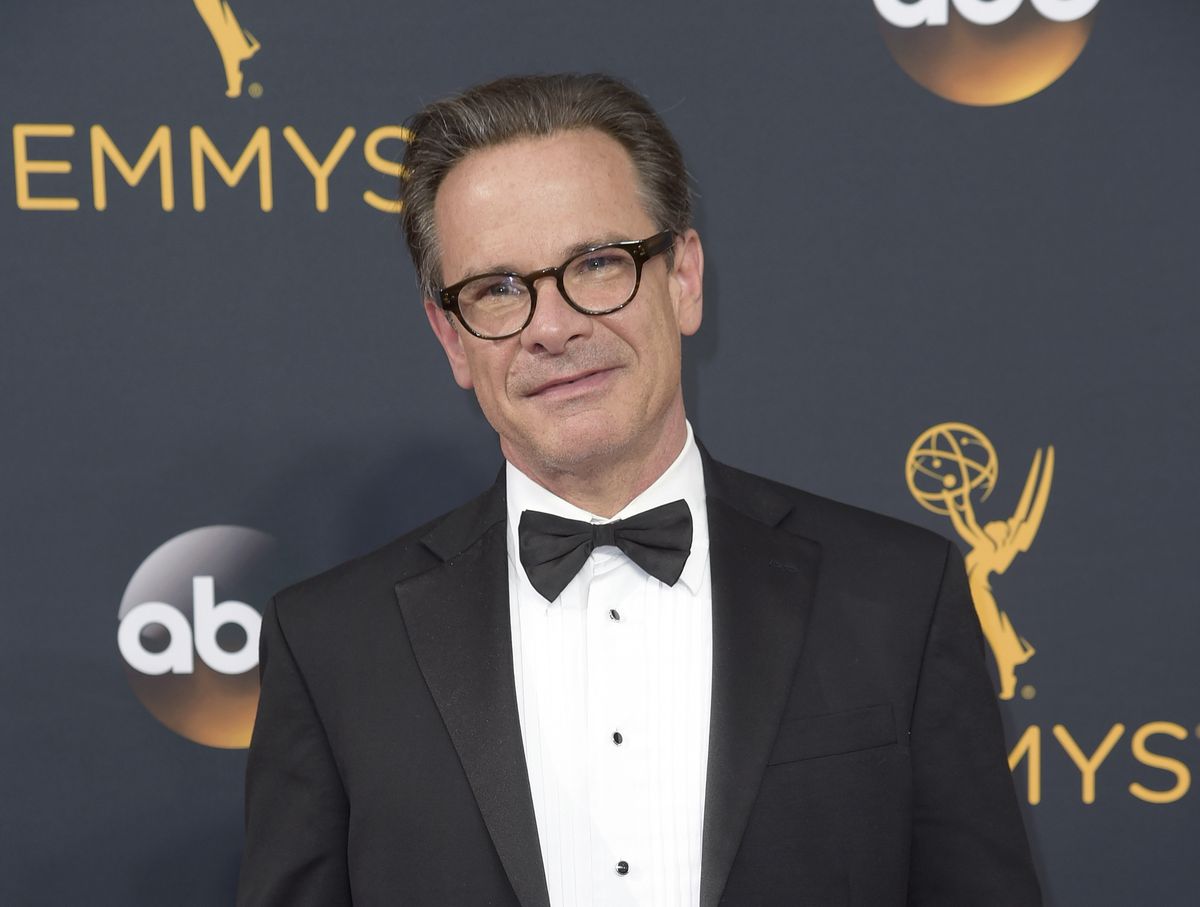 Actor Peter Scolari of ‘Bosom Buddies’ and ‘Newhart’ dead at 66 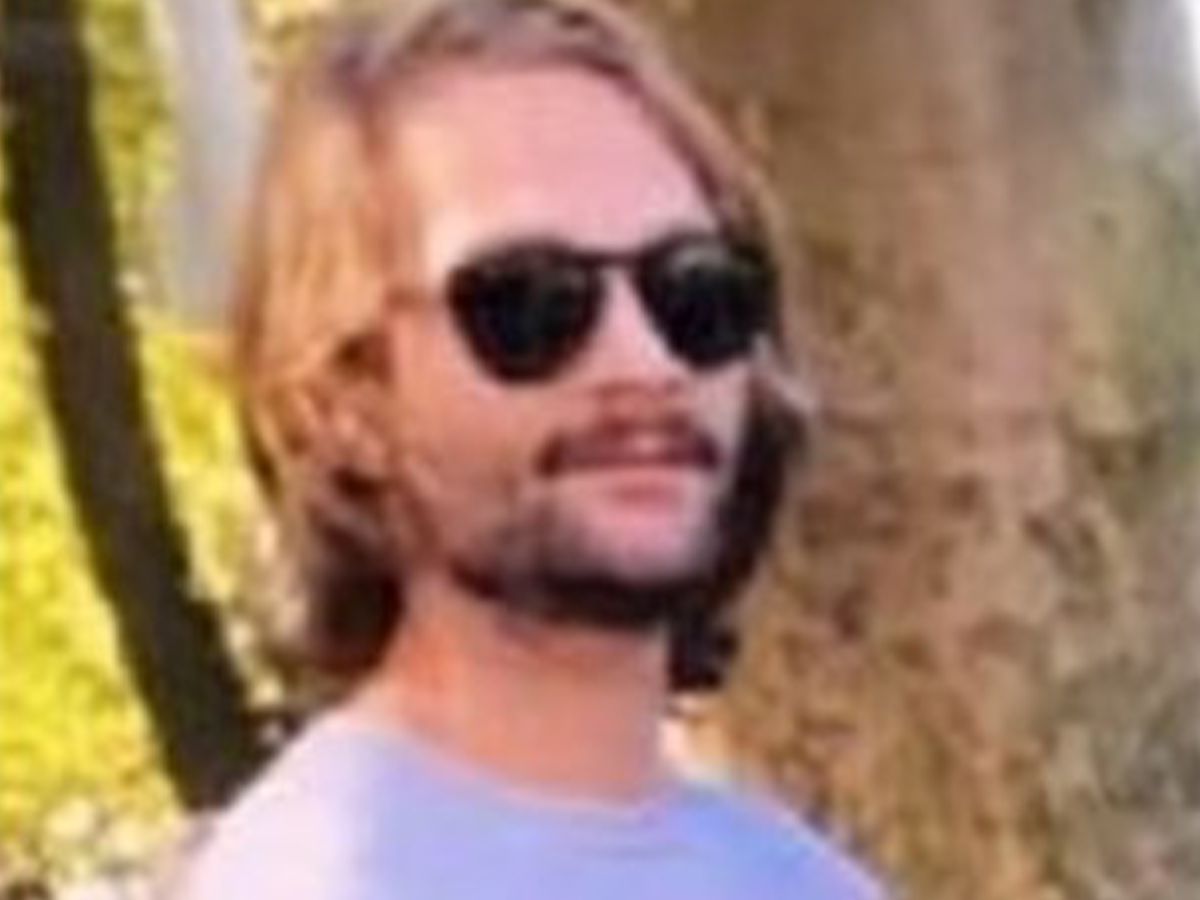