“Mayor Randall Woodfin has been a crucial voice for LGBTQ equality in Birmingham and a clear example of true leadership in the state of Alabama. His efforts have made the city more inclusive and have charted Birmingham on the course to becoming one of the most welcoming municipalities for LGBTQ people in the South. Beyond his work as mayor, his advocacy has extended statewide, where he has stood up and spoken out against discriminatory anti-transgender legislation signed by Governor Kay Ivey. Mayor Woodfin has been a champion for equality, and his hard work has meant that LGBTQ people in Birmingham can live more freely, safely, and prosperously. The Human Rights Campaign is proud to endorse Mayor Woodfin for re-election.”

The Human Rights Campaign in 2014 began an initiative called Project One America in Alabama, Arkansas and Mississippi with the goal to advance social, institutional and legal equality, according to a press release. In 2019, Texas was added to the list of participating states.

“HRC Alabama continues to work to advance equality for LGBTQ Alabamians who have no state-level protections in housing, workplace or public accommodations. Through HRC Alabama, we are working toward a future of fairness every day — changing hearts, minds and laws toward achieving full equality,” the nonprofit said in the release.

Woodfin in a statement said he’s honored to earn the nonprofit’s endorsement again.

“HRC members and supporters volunteered over 100 hours with my campaign in 2017, and their hard work went a long way to making sure Birmingham elected the first mayor willing to be a vocal ally for LGBTQ equality,” Woodfin said. “I look forward to welcoming HRC members back to the field — to knock on doors, make phone calls, send texts and get the message out there about my vision of a fairer, more equitable, and inclusive Birmingham.”

The nonprofit noted that before Woodfin entered the race in 2016 Birmingham’s Municipal Equality Index — which rates cities based upon municipal laws, policies, and services to LGBTQ people — was 12 percent.

“A non-discrimination ordinance passed during the 2017 runoff, which helped bring that score up to 77 percent. Woodfin brought that score up to 100 percent in his first year in office, and the city has received a perfect 100 percent every year since under his leadership and guidance,” the press release states. “Woodfin appointed the City’s first LGBTQ+ Liaison in 2018 to help facilitate the implementation of the nondiscrimination ordinance and creation of the Birmingham Human Rights Commission. In addition, Woodfin promoted inclusive health benefits to all city employees by introducing an insurance plan that specifically covers transgender healthcare needs, including gender-affirming surgeries, hormone therapy, and mental health support, and established Mayor Woodfin’s LGBTQ+ Advisory Board.”

During Woodfin’s first year in office he made Birmingham one of the first Southeastern cities in the U.S. to sign the Fast Track Declaration and commit to ending the HIV epidemic, and Woodfin joined the Mayors Against LGBTQ Discrimination coalition. 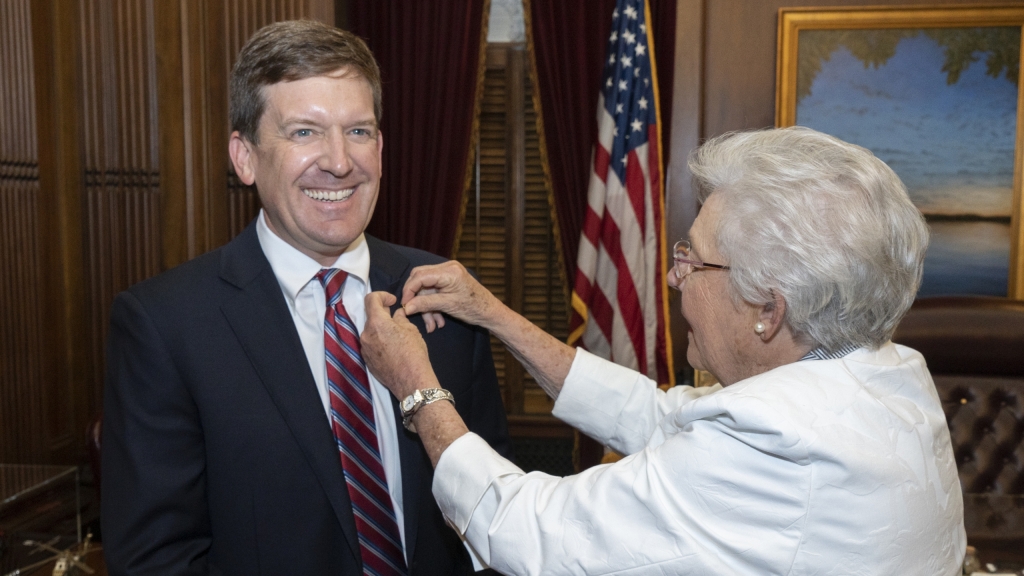 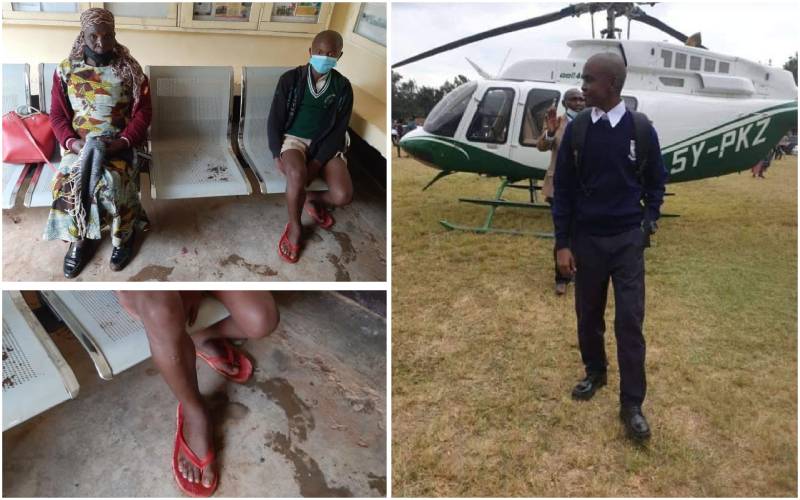 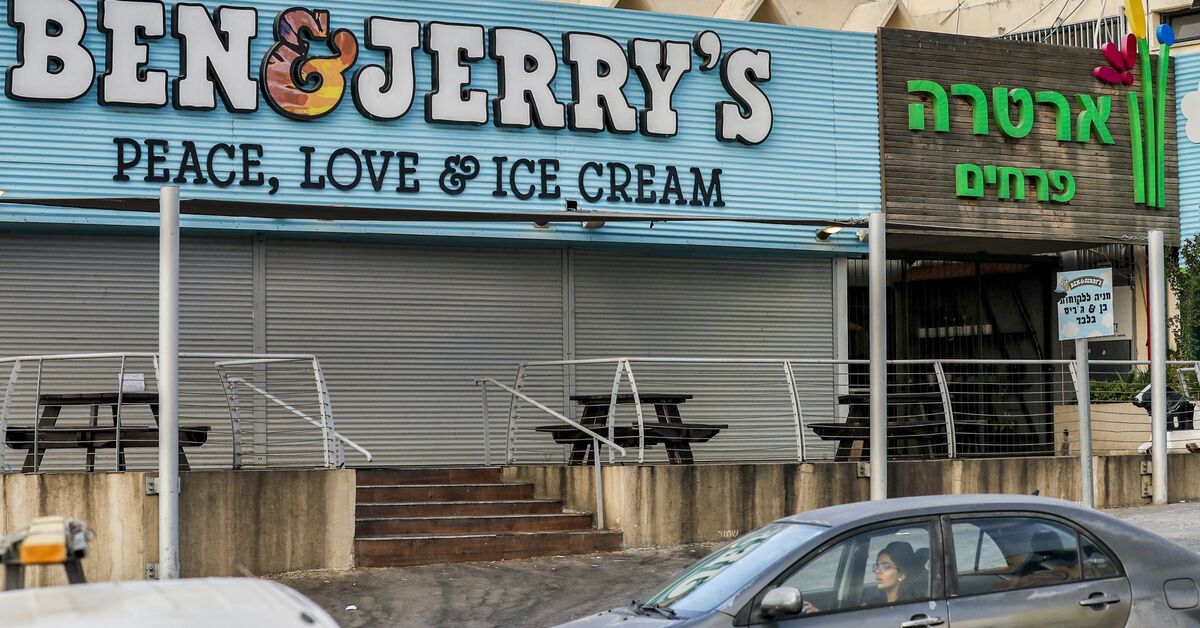