Among the devastating consequences of warming, the heat waves will worsen further, undermining the limits of human resistance to heat, according to a draft report by UN climate experts (IPCC) obtained by AFP. Even more than in absolute heat, the records of which are already falling regularly, the ability to resist these extremes is assessed by a concept known to scientists: “Wet bulb temperature” or “Wet thermometer”, transcribed by the acronym «TW». This measurement takes into account the ambient relative humidity and its possibilities of evaporation.

Read also :Is the repetition of 40 ° C in France a testimony to global warming?

Knowing that a body cannot lose heat if this outside temperature TW exceeds its own, scientists agree: humans cannot survive for long at 35 degrees TW. “There is so much humidity in the air that sweating cannot bring down the excessive temperature. After half a dozen hours, in the absence of artificial cooling, this will lead to organ failure and death ”, explains Colin Raymond. This NASA researcher is the lead author of a May 2020 study identifying two sites in the Persian Gulf where 35 ° TW has already been reached. Until then, scientists did not expect to see such levels before 2050.

South and Southeast Asia, the Persian Gulf, the Gulf of Mexico, or parts of the African continent, are the most exposed regions. In 2015, two heat waves at around 30 ° TW killed more than 4,000 people in India and Pakistan. But the “Wet thermometer” had remained just below this threshold during the great heatwave which killed more than 50,000 in Europe in the summer of 2003. According to Colin Raymond’s study, the frequency of these humid heat peaks has more than doubled across the world since 1979 and temperatures “Will regularly exceed 35 ° TW” in different parts of the globe if global warming reaches + 2.5 ° C.

The Paris agreement sets the objective of keeping warming, compared to the pre-industrial era, below 2 ° C, if possible 1.5 ° C. But the current trajectories largely exceed these levels. Excessive heat is already taking its toll, according to two recent studies. According to the Seattle-based Institute for Health Data and Assessments (IHME), around 300,000 deaths in 2019 could be attributed to the aftermath of heatwaves, a third of which were in India. And 37% of those deaths, just over 110,000, are linked to warming, according to researchers at the London School of Hygiene and Tropical Medicine. The attribution percentages can go up to 60% in some countries such as Brazil, Peru, Colombia, the Philippines, Kuwait or Guatemala.

According to the reports cited by the IPCC, in a world at + 1.5 ° C, 14% of the earth’s population will be exposed to severe heat waves at least every five years, in “Significant increase”. At + 2 ° C, “1.7 billion additional people will be exposed to extreme heat, 420 million to extreme heat and around 65 million to exceptional heat waves every five years”. The most affected will be the inhabitants of tropical megalopolises in developing countries, in Asia and Africa in particular. “In these regions, the population of cities is increasing sharply and the threat of deadly heat waves looms”, explains Steffen Lohrey of the University of Berlin, main author of the study from which the IPCC figures are taken.

Read also :“Too hot to work”: what is the impact of the heat wave on productivity?

Sub-Saharan Africa is particularly exposed, but the lack of data makes it impossible to assess the extent of the problem: the world’s leading database on natural disasters, the Emergency Events Database (EM-DAT), does not list there. than two scorching episodes over the past 120 years. “The consequences of these heat waves are not recorded. As if they had not existed, when we know that they did ”, underlines Luke Harrington, postdoctoral fellow at the University of Oxford, who studies this information gap. By way of comparison, the EM-DAT records 83 heatwave episodes that have caused more than 140,000 deaths for the European continent alone for 40 years. Other threatened areas, central China and western Asia, where “Extreme wet bulb temperatures are expected to approach and possibly exceed human physiological limits”, alert the IPCC.

Adapting to these heat waves reflects major economic and societal disparities. With comparable climates and levels of wealth, Europe has heavier human tolls than North America. “Because in North America everyone has air conditioning and modern, well-insulated buildings, it’s a simple matter of infrastructure”, analyzes Jeff Stanaway of the IHME. And in developing countries, people are hit hard by the gap between technological capabilities and purchasing power. A study on low-income populations in the Vietnamese capital Hanoi found that mortality during heat waves did not drop significantly in homes with air conditioning. Many could not afford the electricity for its operation. 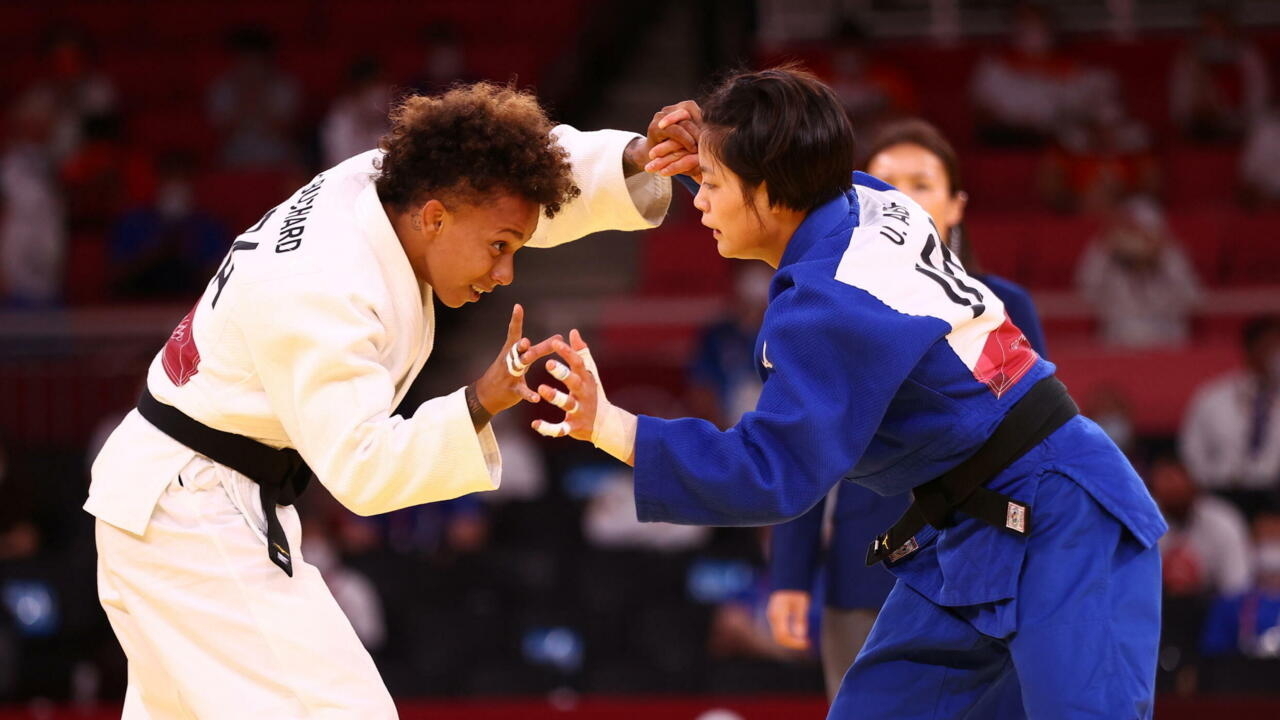 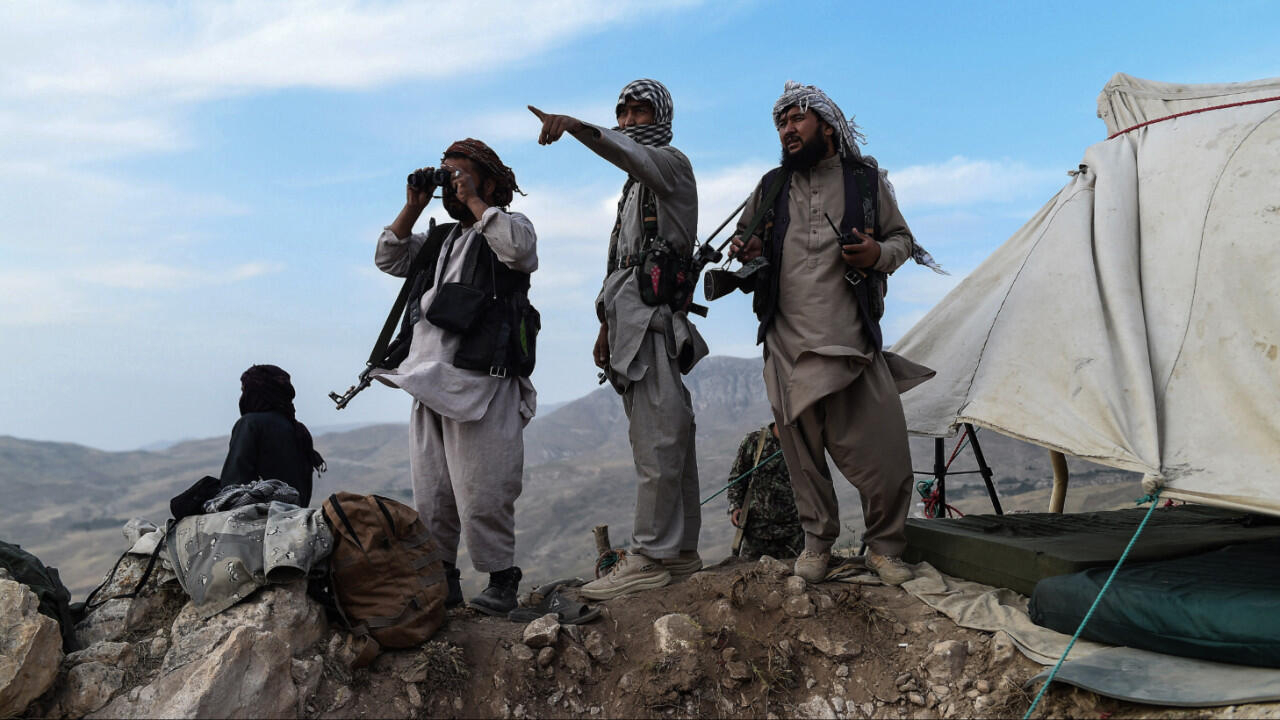