Prime Minister of Hungary Victor Orban announced a referendum on the protection of children in connection with the requirement of the European Commission (EC) to revise the Hungarian law, which prohibits the use of literature and materials promoting homosexual relations in schools and other institutions for minors. The head of the Hungarian government said this on Wednesday in his address published on his Facebook page.

“In recent weeks, Brussels has clearly attacked Hungary because of its child protection law. Hungarian law does not allow the promotion of sexual relations in kindergartens, schools, television and advertising. When the pressure on our country is so great, only a common expression of will can protect Hungary, so the government decided to initiate a referendum, “he said.

Hungarians will have to express their attitude about the advisability of conducting lessons in public educational institutions on the topic of sexual orientation without parental consent, introducing gender reassignment procedures available to minors, including hormone therapy, and lifting restrictions on the media when publishing materials with sexual connotations. “I ask you to answer ‘no’ to these questions, as we said ‘no’ five years ago, when Brussels tried to force the admission of migrants into Hungary. Subsequently, the referendum and the common will stopped Brussels. We did it once, and together we will do it again “, – added Orban, without specifying the date of the plebiscite.

The European Commission began on July 15 a legal procedure to eliminate violations against Hungary and Poland for local laws, which, according to Brussels, infringe on the rights of sex minorities. If Warsaw and Budapest do not heed the claims of the EC, Brussels can file lawsuits against them with the European Court of Justice, which, under the threat of fines, has the right to oblige these countries to comply with the requirements of the European Commission. 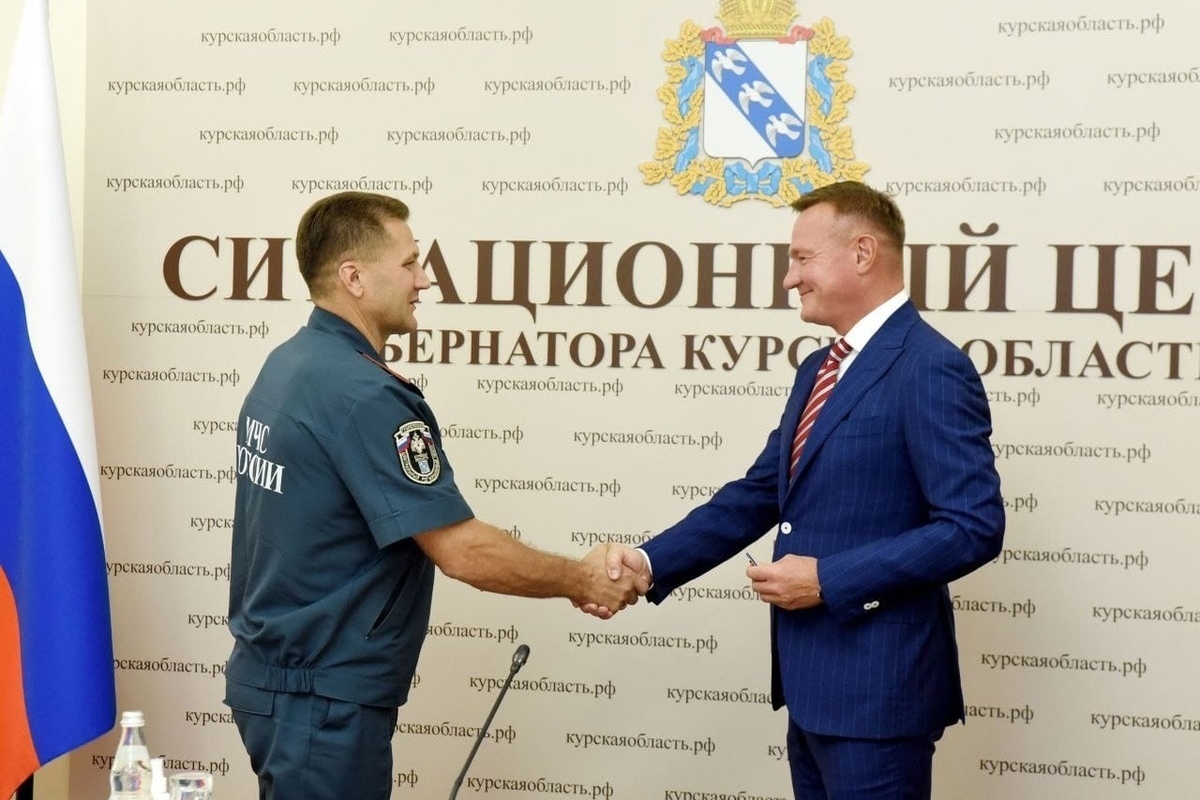 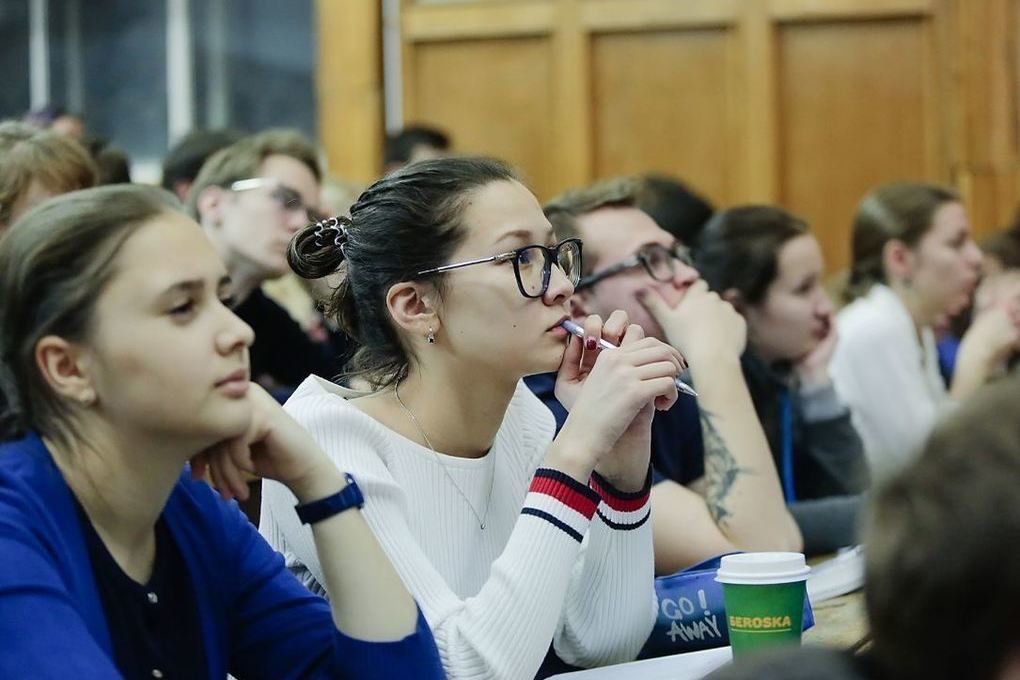 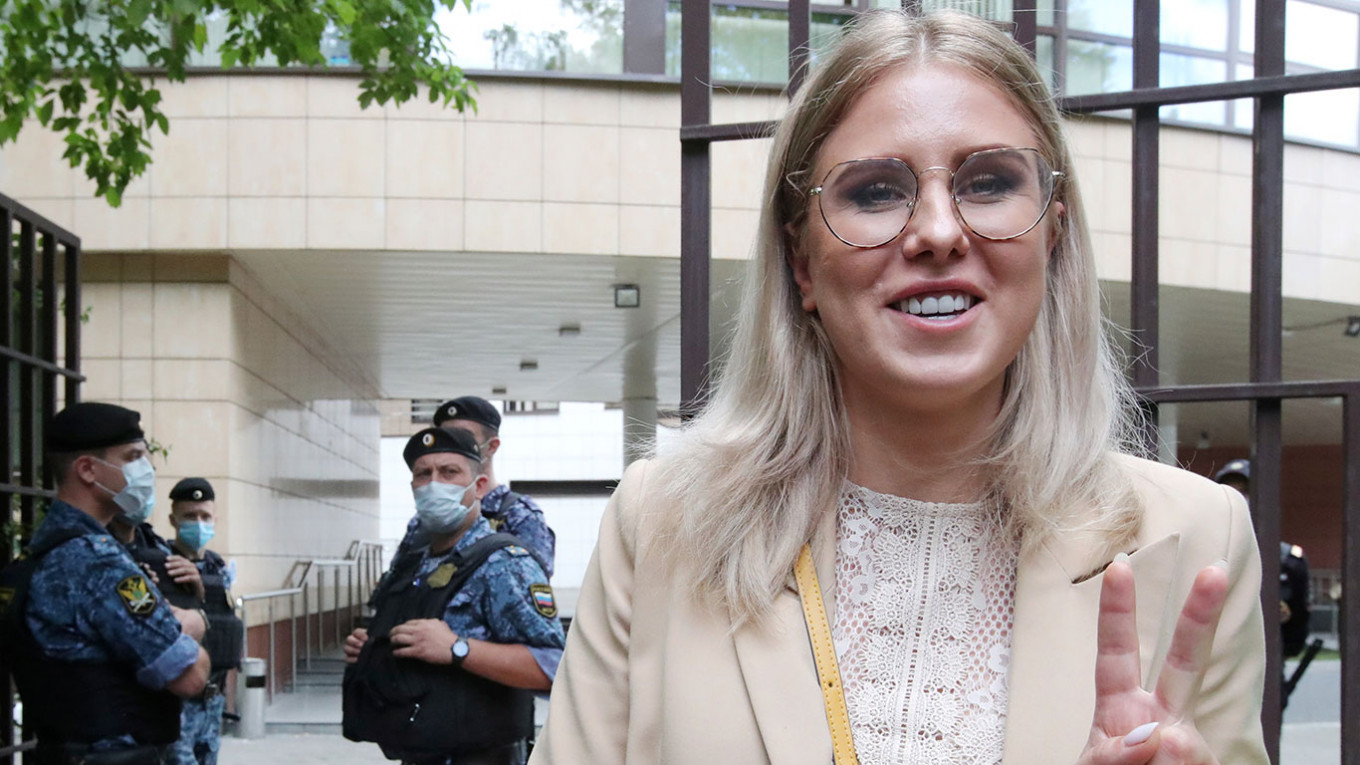