A United Airlines flight suffered a fiery engine failure Saturday shortly after taking off from Denver on its way to Hawaii, dropping massive debris on a residential area before a safe emergency landing, officials said.

“Flight UA328 from Denver to Honolulu experienced an engine failure shortly after departure, returned safely to Denver and was met by emergency crews as a precaution,” United said on Twitter.

“There are no reported injuries onboard,” it added.

The safe landing came despite the failed engine, images of which were captured and posted on Twitter.

A video shot from inside the plane showed the right engine ablaze and wobbling on the wing of the Boeing 777-200, its cover entirely missing as the aircraft flew over a barren landscape.

“I can honestly say I thought we were going to die at one point – because we started dropping altitude right after the explosion,” passenger David Delucia, of Fort Lauderdale, Florida, told The Denver Post.

Residents take pictures of debris fallen from a United Airlines airplane’s engine on the neighbourhood of Broomfield, outside Denver, Colorado.

Delucia said his stepdaughter posted the online video, which was shot by another passenger.

Meanwhile, residents in the Denver suburb of Broomfield found large pieces of the plane scattered around their community, including a giant circular piece of metal that landed in a yard.

Kirby Klements, whose lawn the giant ring landed on, told CNN that “it was a little overwhelming.”

“It landed square on top of my truck and fell off,” he said, reporting that a separate large piece of debris had put a five-foot (1.5m) hole in a neighbour’s roof.

The Federal Aviation Administration said it was “aware of reports of debris in the vicinity of the airplane’s flight path”, adding that the agency and the National Transportation Safety Board would be investigating the incident.

Do you want to know more about this topic? Sign up for one of News24’s 33 newsletters to receive the information you want in your inbox. Special newsletters are available to subscribers. 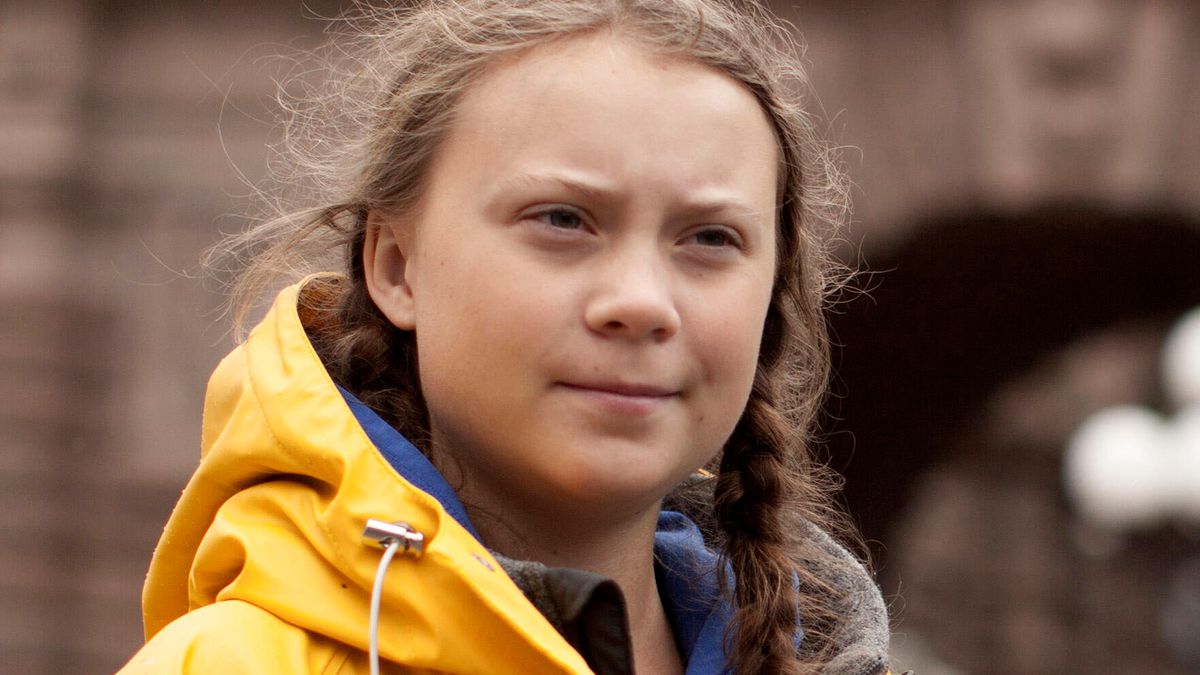