The government of Jair Bolsonaro (PL) believes that the arrest of former Minister of Education Milton Ribeiro will not contribute to worsening the situation of the president in electoral polls.

Ministers think that Bolsonaro’s speech, that there is no corruption in his government, was shaken by the arrest. But they analyze that the issue of corruption is no longer at the top of voters’ concerns.

The proof of this would be the failure of Sergio Moro’s project (União Moro) to run as a candidate for president. He never managed to snatch the electorate, always getting around 8% in polls. If the issue was still successful, says one minister, the former judge would be ahead of all other candidates.

Electoral polls confirm the suspicions of Bolsonaristas. In March, Datafolha showed that, at the height of Operation Car Wash, between 2015 and 2017, corruption was identified as the main problem in the country by about 35% of voters.

In March, it was mentioned by only 5% of the respondents by the institute.

The main problem for the president, his aides believe, remains inflation — and especially the explosive rise in fuel prices.

Do you already know the advantages of being a Folha subscriber? In addition to having access to reports and columns, you have exclusive newsletters (find out here). You can also download our free app from the Apple Store or Google Play to receive alerts on the top news of the day. Your subscription helps us to do independent and quality journalism. Thanks! 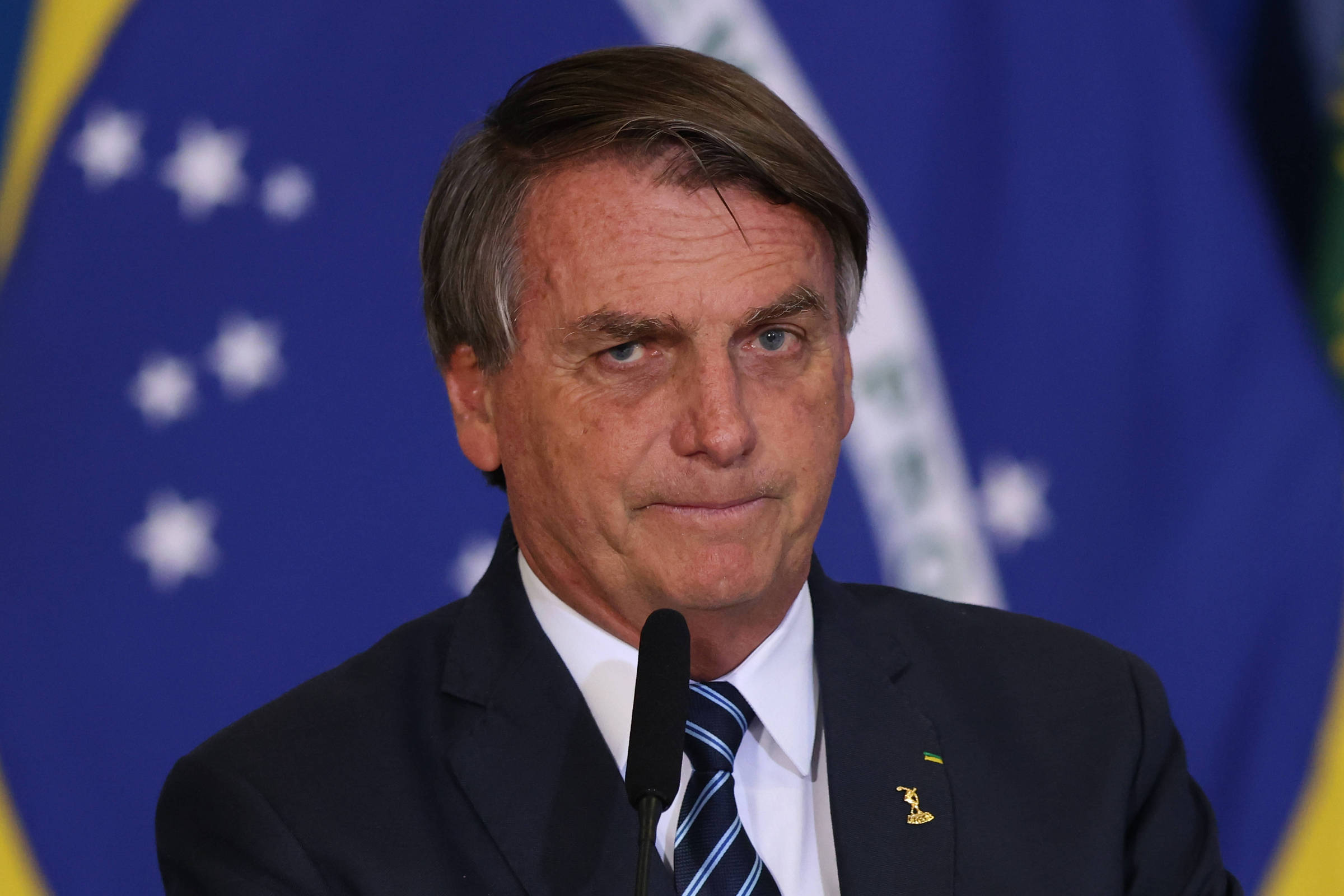 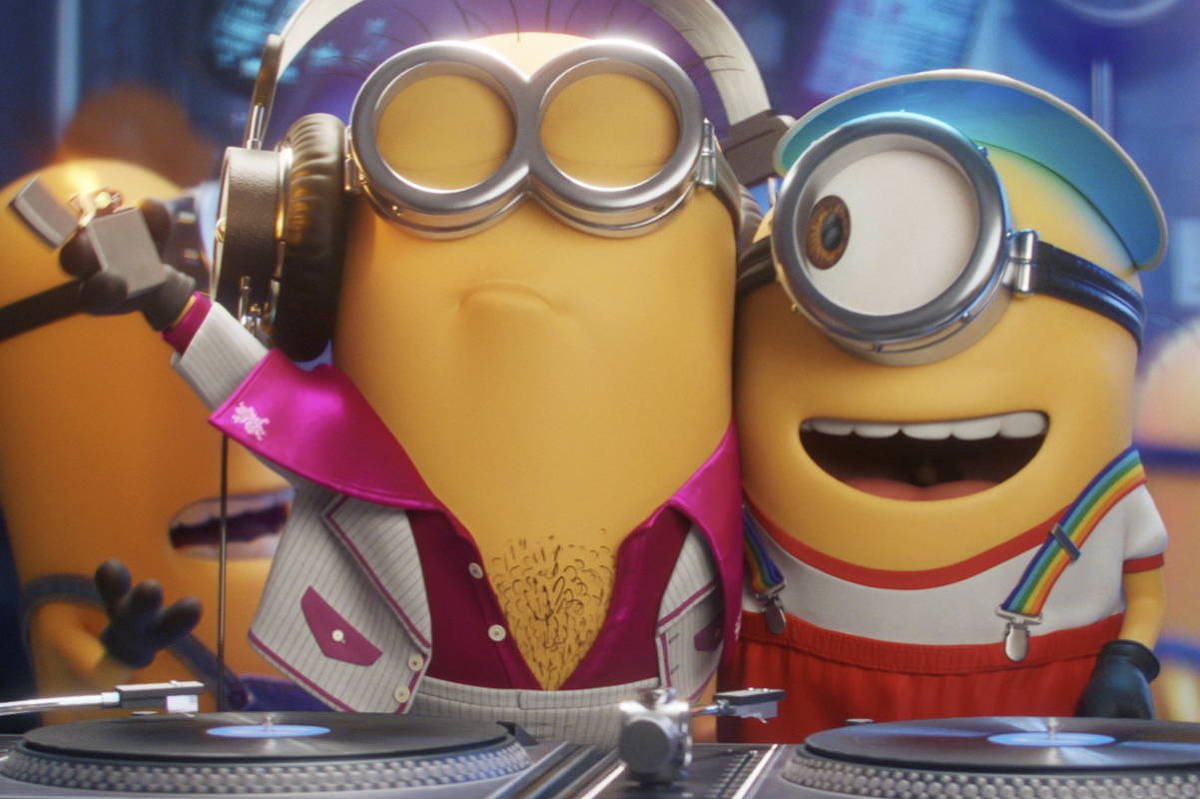 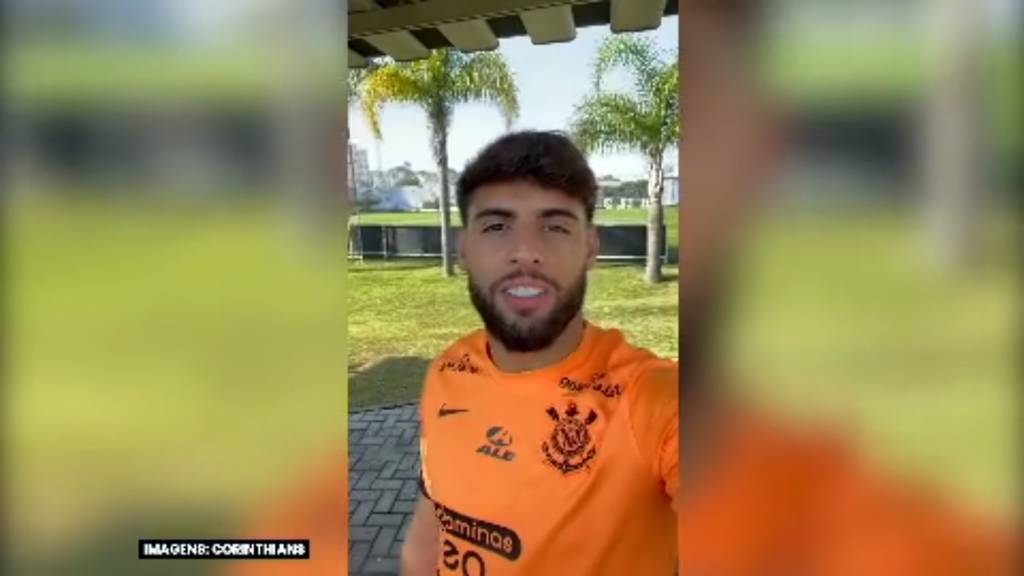 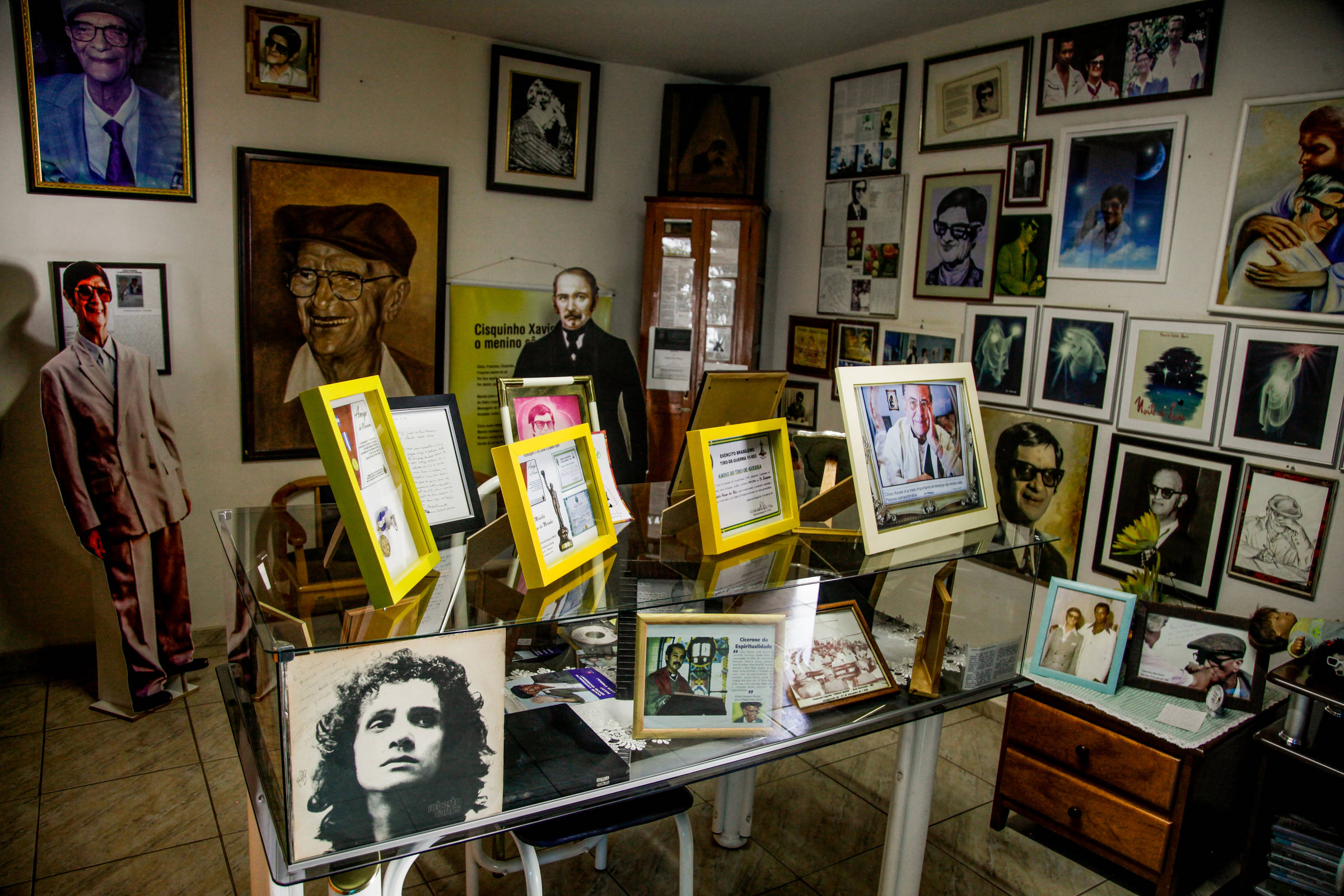