The Minister of Health, Eduardo Pazuello, meets this Friday (19) with representatives of the National Front of Mayors. The meeting was postponed by one day because the minister was visiting western Pará, an area badly hit by the new strain of the virus. On the agenda, vaccines, bed maintenance and a request for more dialogue from the federal government.

Unlike the National Confederation of Municipalities, the Front does not defend the minister’s departure. “There’s no point in talking, take this one out, put that one, if the formula stays the same,” says the entity’s president, former mayor of Campinas Jonas Donizette. 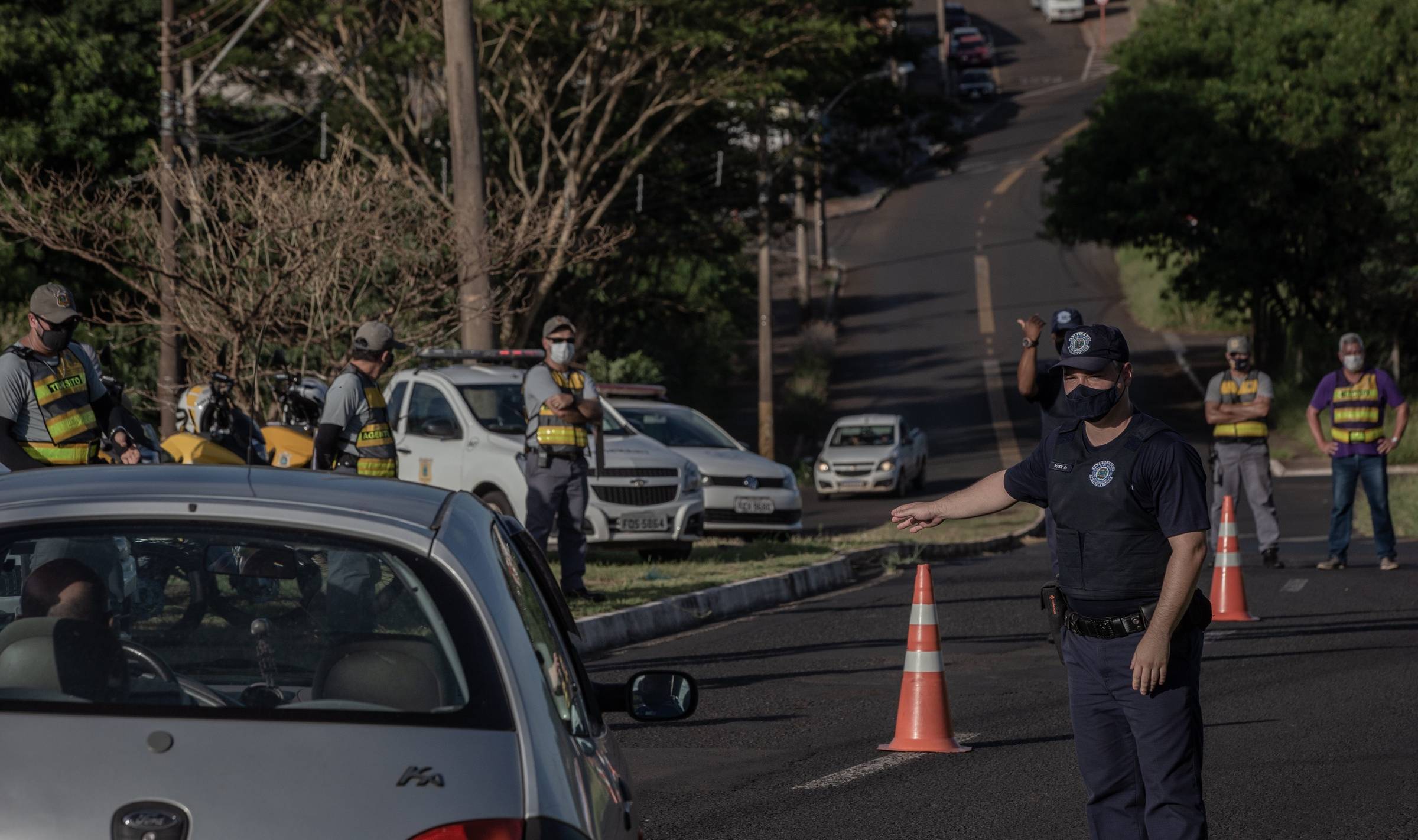 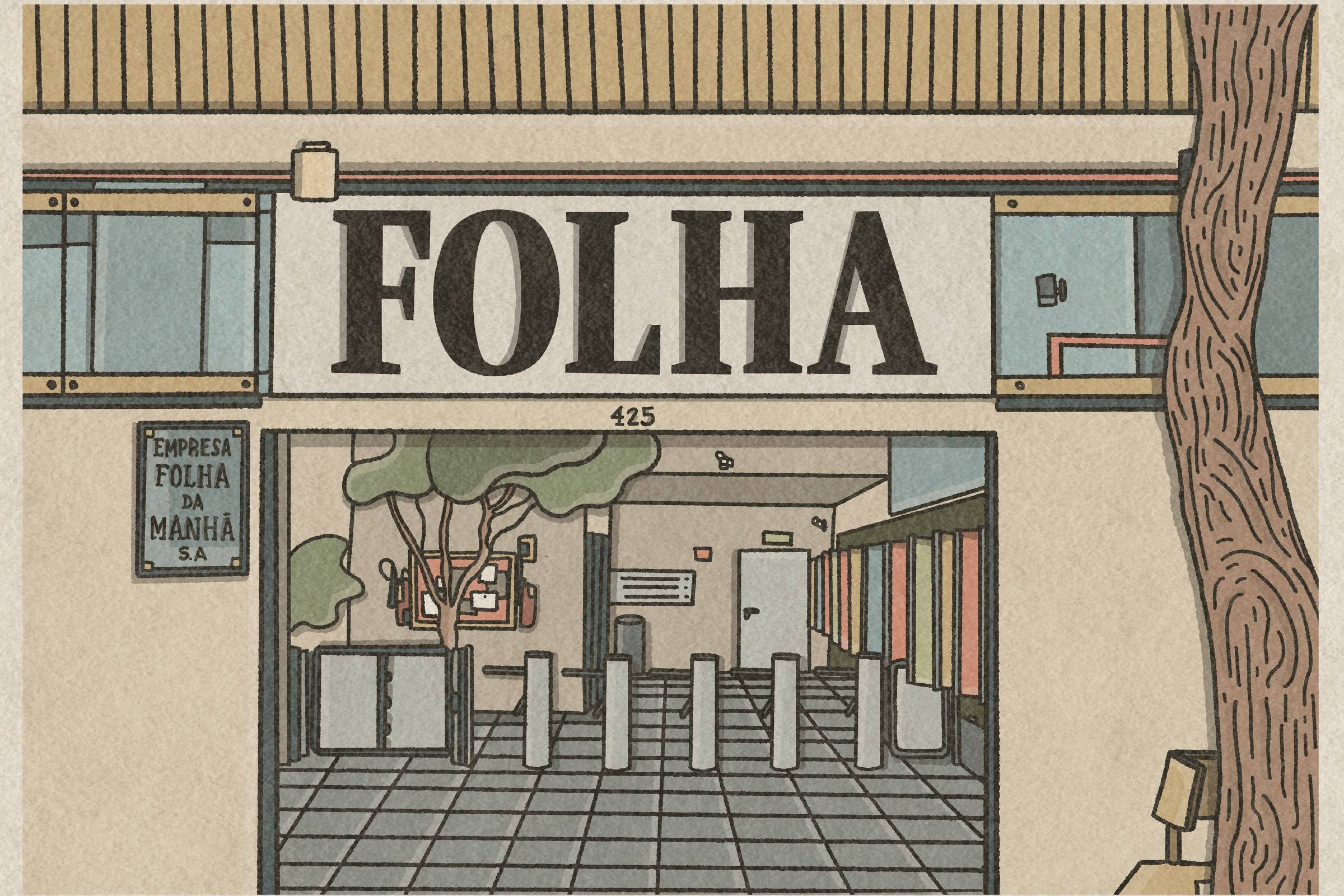 Centenary reinforces credibility and trust of the reader at Folha, points out Datafolha – 02/27/2021 – Folha 100 anos 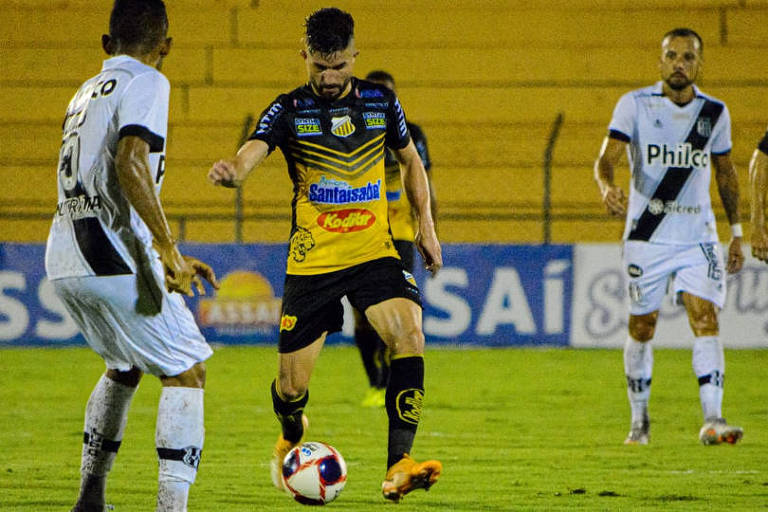