In Bataysk, six schoolchildren were hospitalized with acute food poisoning. Three more children are being treated on an outpatient basis.

According to the press service of the TFR of the region, on September 21, in one of the schools in the city, nine schoolchildren felt worse – symptoms of poisoning appeared in the form of nausea, diarrhea and vomiting. The students needed medical attention.

The check showed that the children were poisoned in the school cafeteria.

On the fact of the state of emergency, a criminal case was initiated under article 238 of the Criminal Code of Russia. A forensic medical examination has been ordered by the investigation in the criminal case. 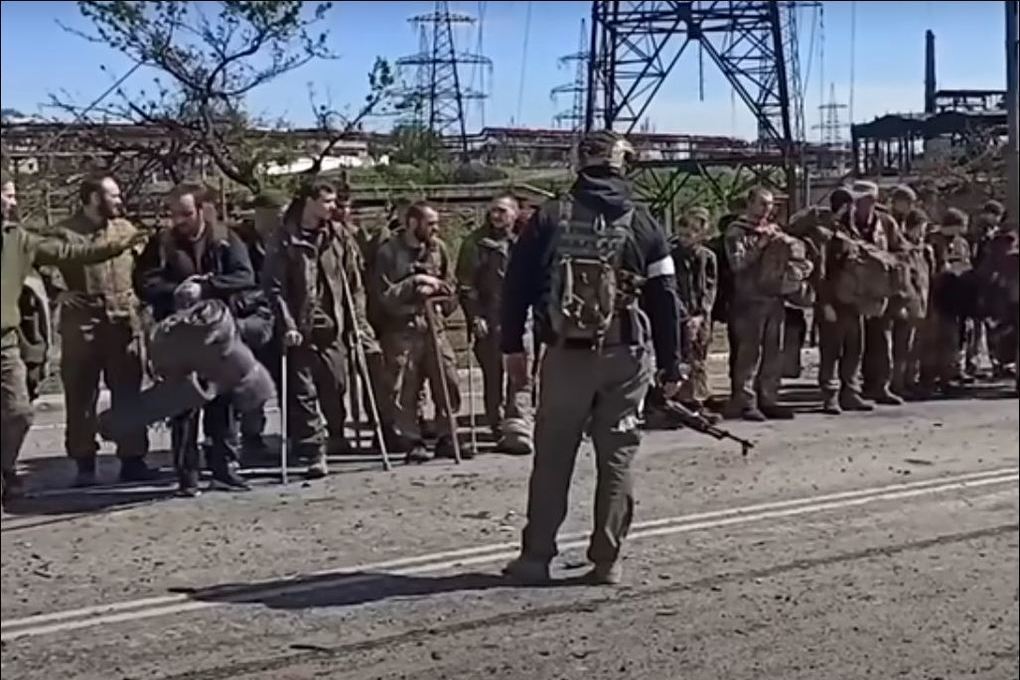