Immediately six heads of social service centers were handcuffed. All of them were detained in the framework of the criminal case of ex-minister Rasul Ibragimov, who is under investigation and is accused of embezzling 620 million rubles. Among those detained were directors of social service centers in six regions of the republic (Derbent, Babayurtovsky, Tabasaran, Untsukulsky, Tsumadinsky and Kayakent districts). According to the source “MK in Dagestan” they are suspected of participation in a criminal community. 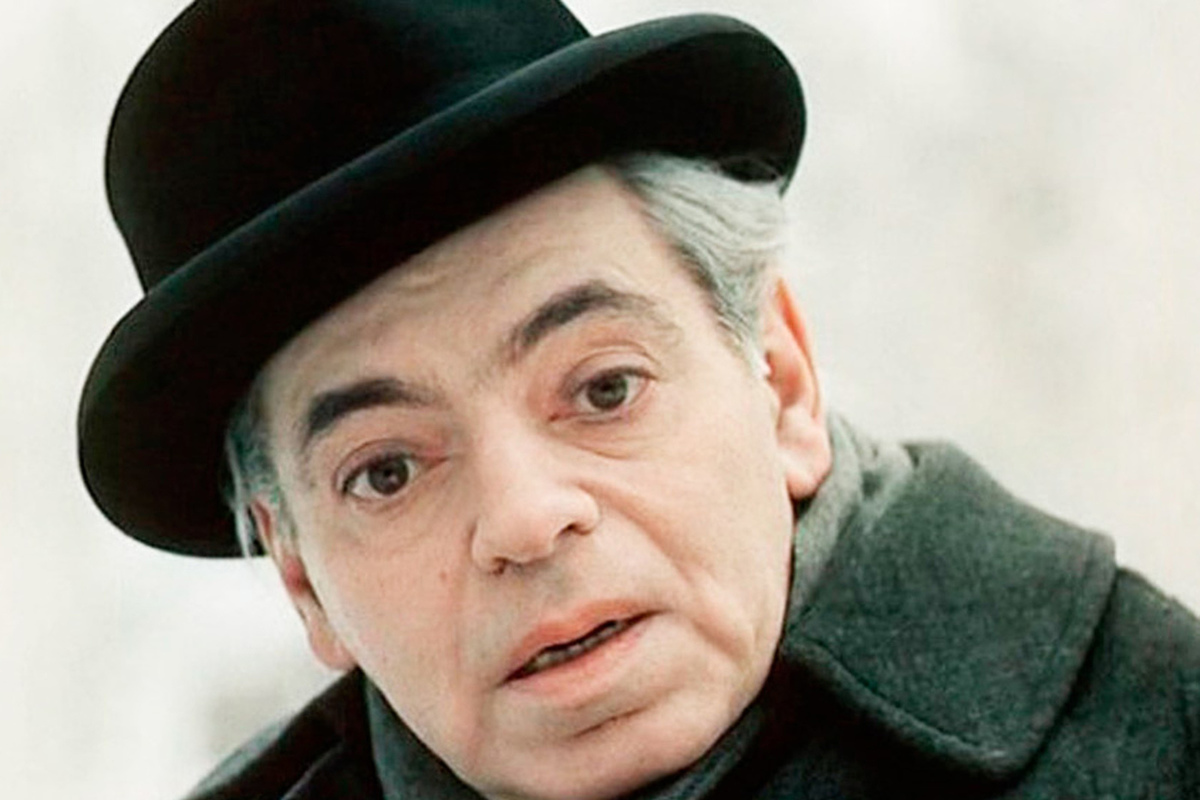 “Gariki, not remembering kinship”: was Raikin a stand-up 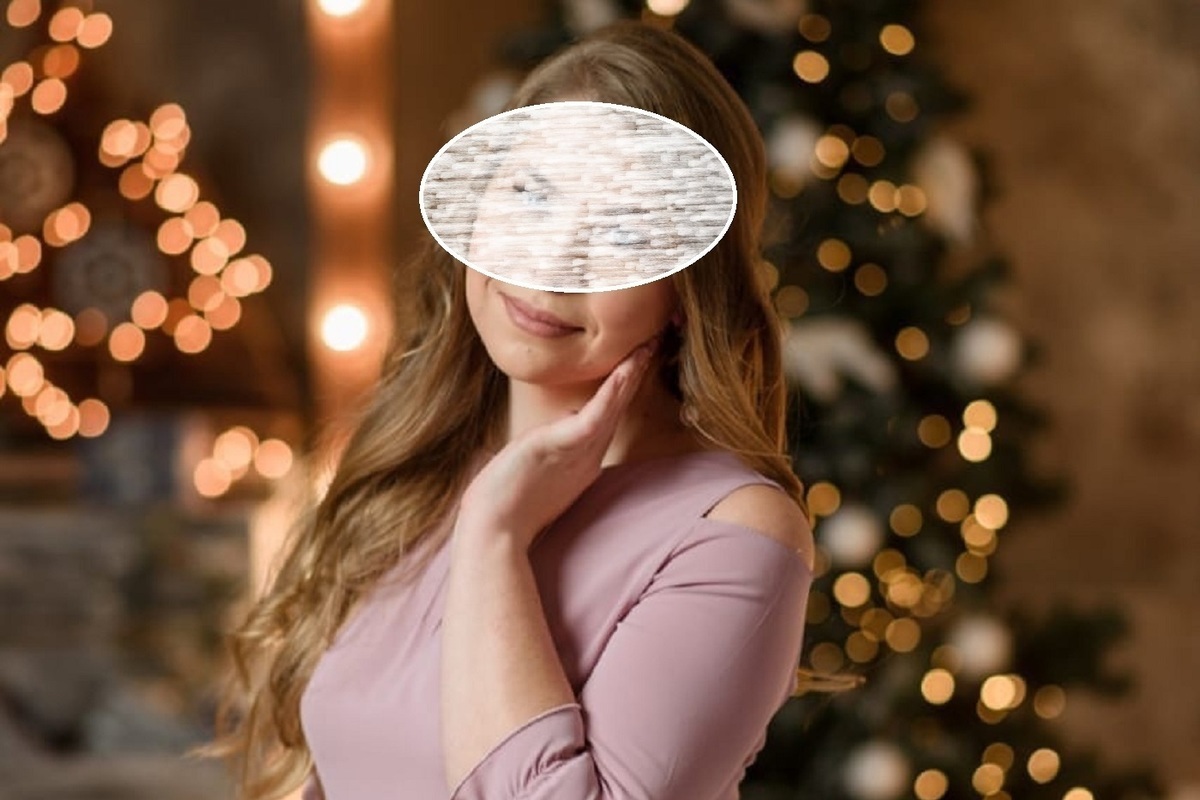 In the Yaroslavl region, a girl died under the wheels of a train 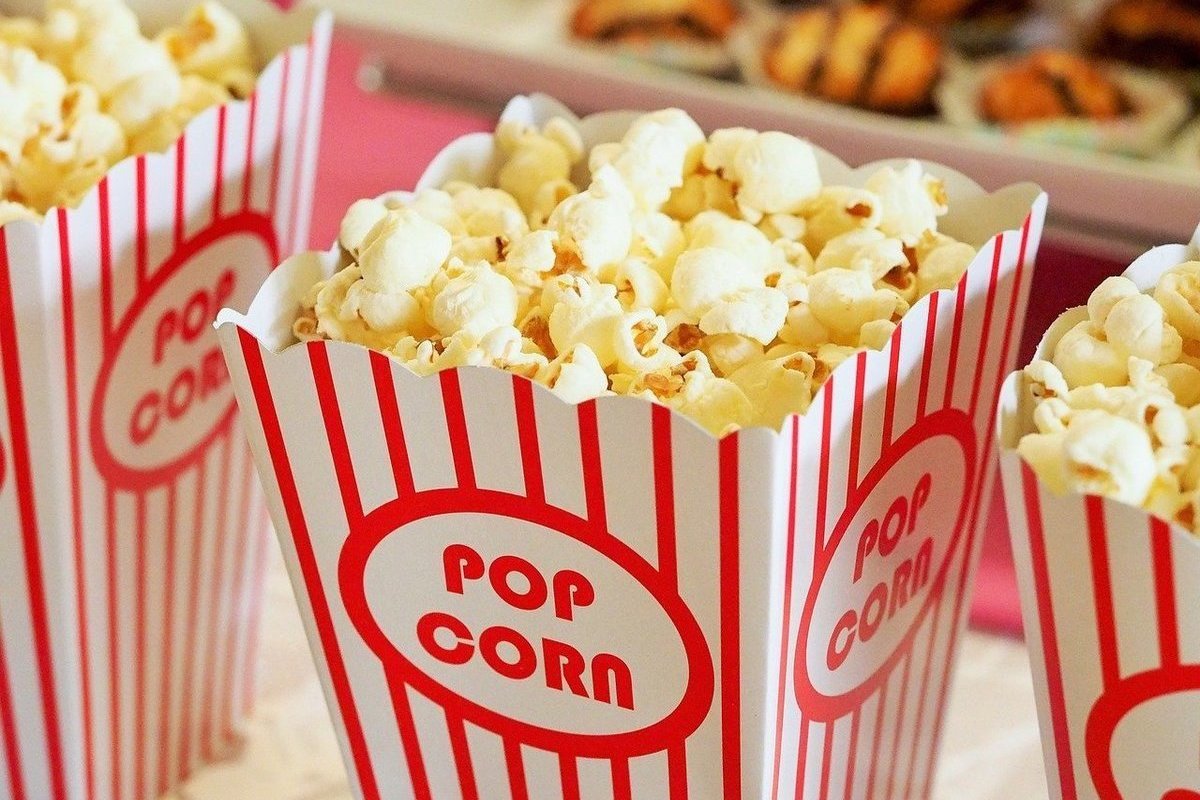