The Brazilian elections and the politicians contesting them, both at the federal, state and municipal levels, seem to have the potential to influence deforestation in the Atlantic Forest, the most devastated biome in the country.

According to a survey published this Monday (28), in Conservation Letters magazine, electoral years show, compared to periods without elections, an increase in deforestation of about 3,652 hectares for federal and state elections, and 4,409 hectares for those with municipal election.

Researchers from USP and Duke University, USA, also point out that years with elections at the federal and state level have more impact on places with higher levels of deforestation pressure. The years of municipal lawsuits tend to increase destruction in municipalities with less pressure for deforestation.

For the study, the researchers analyzed the destruction of the Atlantic Forest from 1991 to 2014 based on data from MapBiomas and cross-referenced this information with electoral information provided by the TSE (Superior Electoral Court). Data from 2,253 municipalities in seven states with the biome were observed — Minas Gerais, Rio de Janeiro, Espírito Santo, São Paulo, Paraná, Santa Catarina and Rio Grande do Sul.

To control for variables (which could impact the results), the research authors also looked at levels of drought and rain and population densities.

Similar associations between elections and increased deforestation have already been observed in the Amazon. The authors even cite a study on the subject that points out that, in that biome, in the period from 2002 to 2012, deforestation grew between 8% and 10% in years with municipal elections in which a mayor ran for re-election (compared to cities where there was no candidate for re-election).

Returning to the Atlantic Forest, a factor that raises even more concern, according to the researchers, is that the forest cut down in these electoral periods appeared to be old, established and primary, a set of important factors for the conservation of biodiversity in these remnants.

If the situation is worrying, there is at least a breath of relief for the most devastated biome in the country: in the most recent period within the analysis, this effect seems to have diminished. The researchers point out that among the reasons for the fall are the robust environmental laws that regulate the Atlantic Forest and a high level of environmental governance based on popular pressure for greater conservation.

In addition, the evolution of satellite images related to deforestation (such as those made available regularly by Inpe and by the MapBiomas project) help to make the devastation more visible and allow society to be more vigilant regarding the problem, say the authors of the research.

The researchers also claim that, in the period analyzed, environmental governance advanced in Brazil, a situation that does not necessarily repeat itself today. “Brazil is undergoing degradation of its environmental and social policies and institutions”, say the researchers.

The scientific community already warned, based on the rise of Jair Bolsonaro (no party) and his anti-environmental inspection speech during the 2018 election, that deforestation could grow as a result of the idea of ​​a type of “safe-conduct” to cut down the forest .

From August 2018 to July 2019 (the period in which deforestation is measured in Brazil by Inpe), the destruction of the Amazon exploded, with an increase of 34% compared to the same previous period. The time frame in question encompasses the presidential elections, in which Bolsonaro won, and the state elections.

There was also a significant 27% increase in Atlantic rainforest destruction between the last presidential election and Bolsonaro’s first year as president. Former Environment Minister Ricardo Salles had to back down on measures that gave amnesty to deforesters in the Atlantic forest after criticism, for example.

The circumstances, however, are not the same in the Amazon and in the Atlantic Forest. While the first still has vast forests, the other is reduced to just over 12% of its original forest. Deforestation pressures are not the same either, considering that the Amazon still suffers from devastation for logging, mining and pasture. One of the greatest pressures that the Atlantic Forest suffers is related to the fact that the biome is located in places with the main population concentrations in the country.

According to the survey, the issues that possibly influence this dynamics of deforestation in electoral years deserve to be further studied in further studies. Among the possible reasons are the relaxation of rules for the practice of agriculture, mining and construction, the reduction of protected areas, the reduction of inspections and the signaling of impunity for deforestation.

“Brazil may be returning to the moment when cycles of political deforestation will cause large-scale losses of tropical forests”, the authors of the study say. 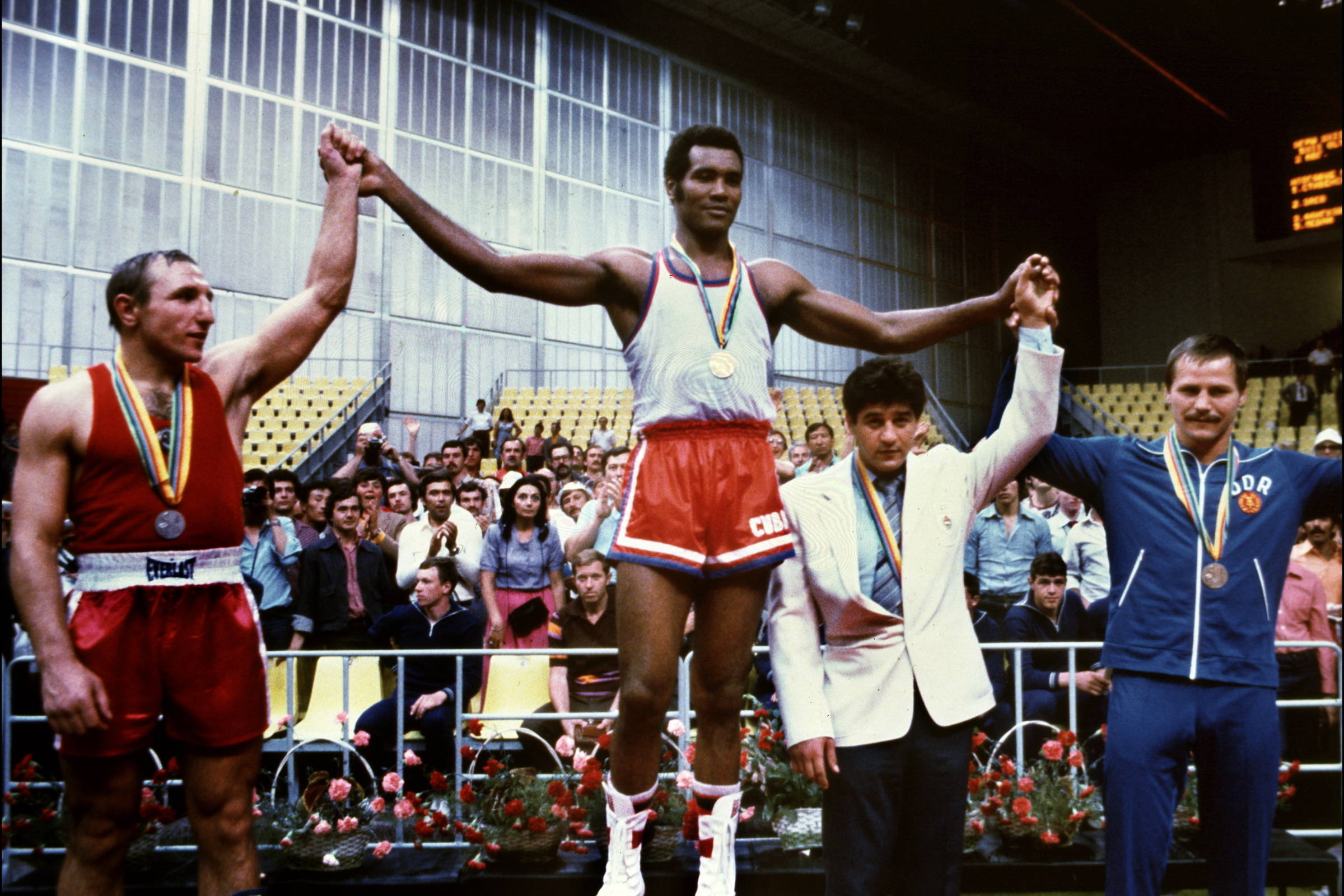 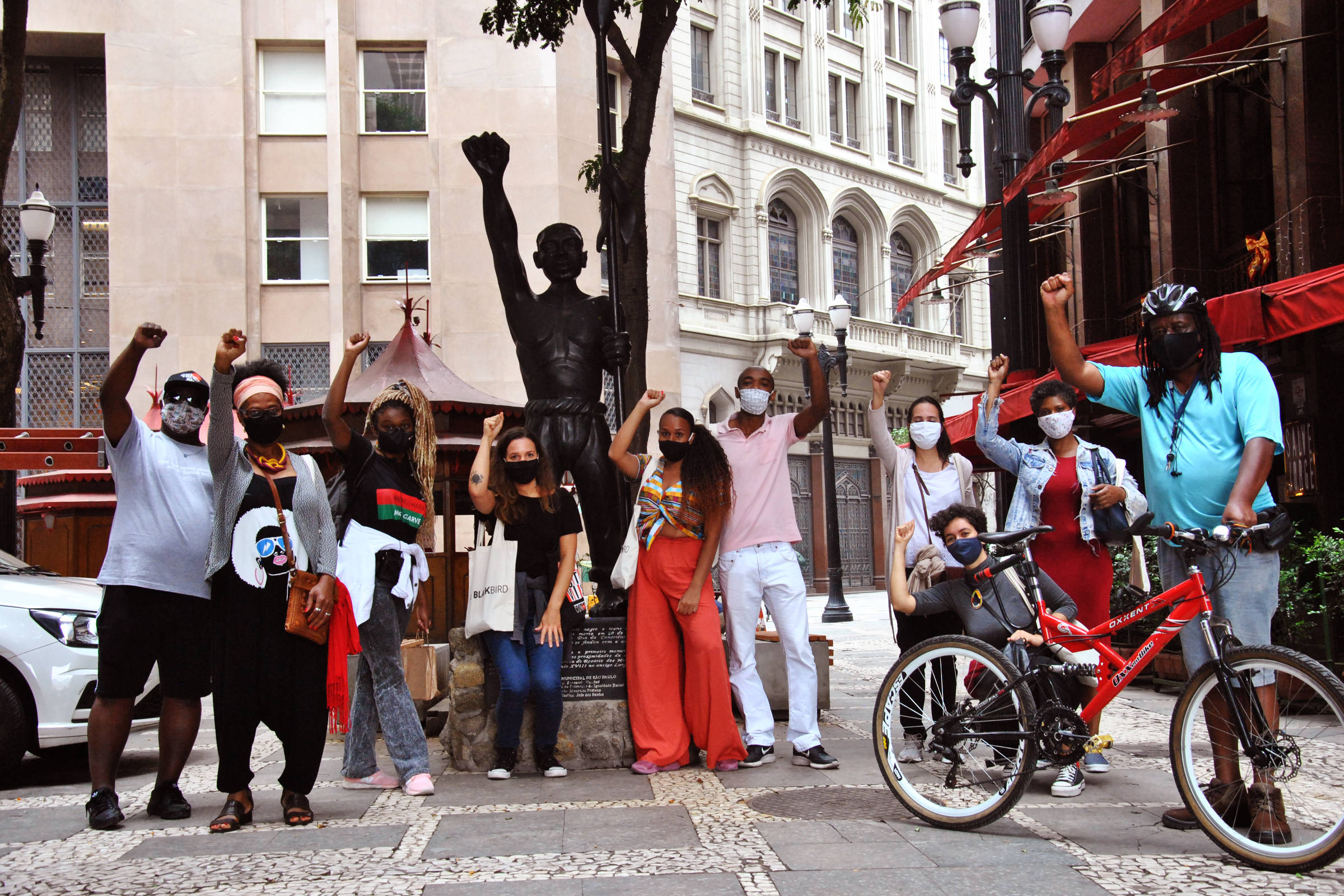 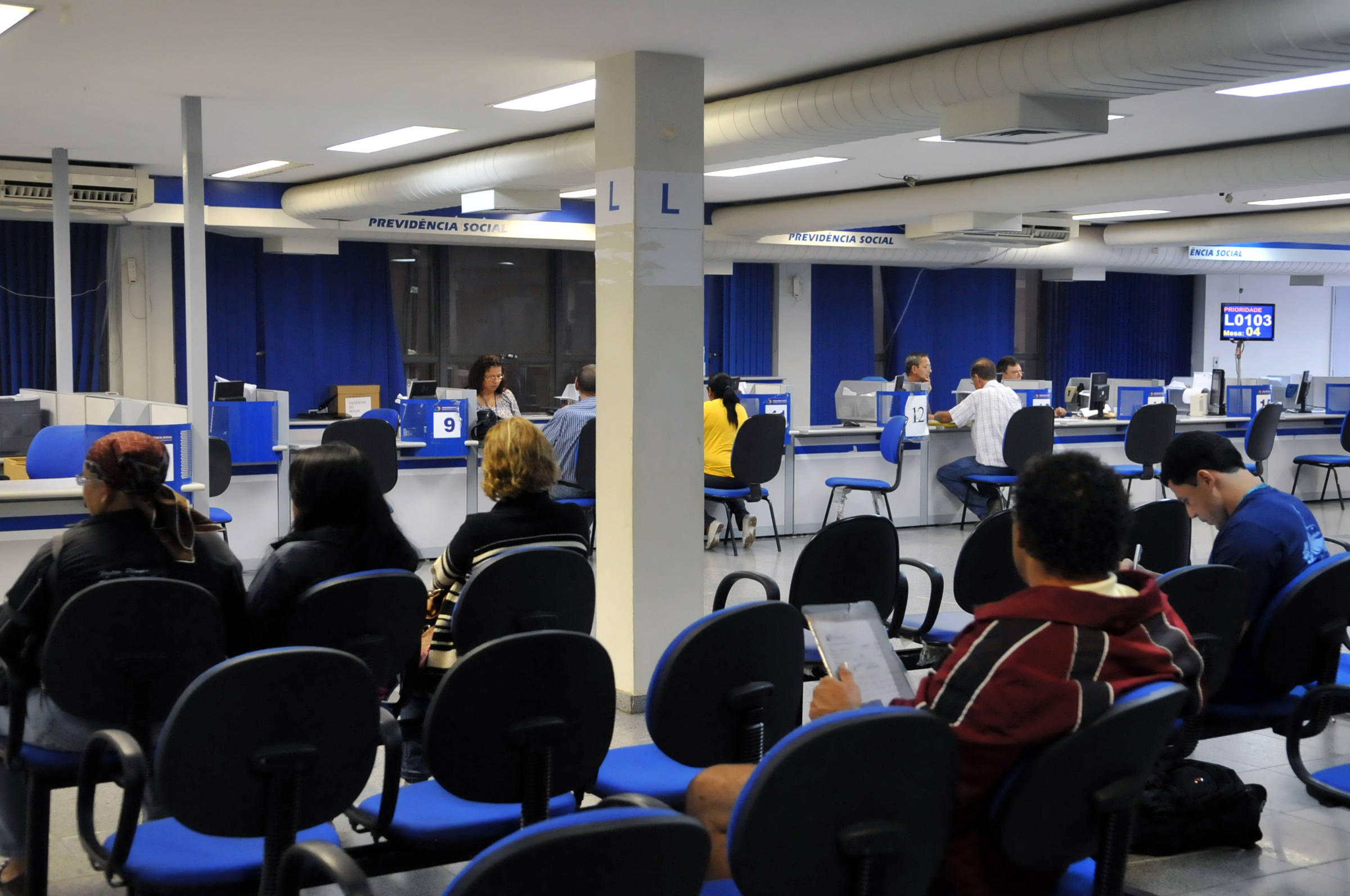