REPORT – A year after the fires that devastated the country’s second largest island, the population is trying to rebuild itself, but fears that, in this paradise that has become an emblem of climate change, the nightmare has only just begun.

In the landscape all in ashes resonate children’s laughter. They learn to make an animated film in the heart of a charred forest, while adults discover Beautiful green, a film by Coline Serreau screened at the Edipsos open-air cinema, which is opening its doors for the first time in 28 years. Hearing laughter here in the north of the island of Evia was unimaginable a few months ago. In August 2021, Greece’s second largest island was ravaged by giant fires that devastated 100,000 hectares of forest in less than two weeks. The strong European and international mobilization struggled to counter the violent winds that fanned the flames. A heavy tribute for this corner of paradise which has become an emblematic point of the current climate disaster.

Read alsoFires: the secrets of the French fire chief sent to the Greek hell

The reconstruction will take time, but Élise Jalladeau, general manager of the Thessaloniki Film Festival, wants to try to “repair the inhabitants of the island, offering them life, culture… 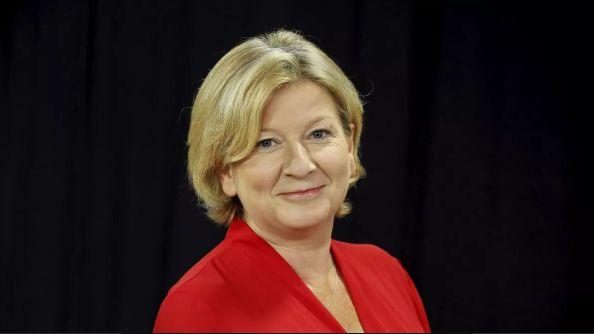 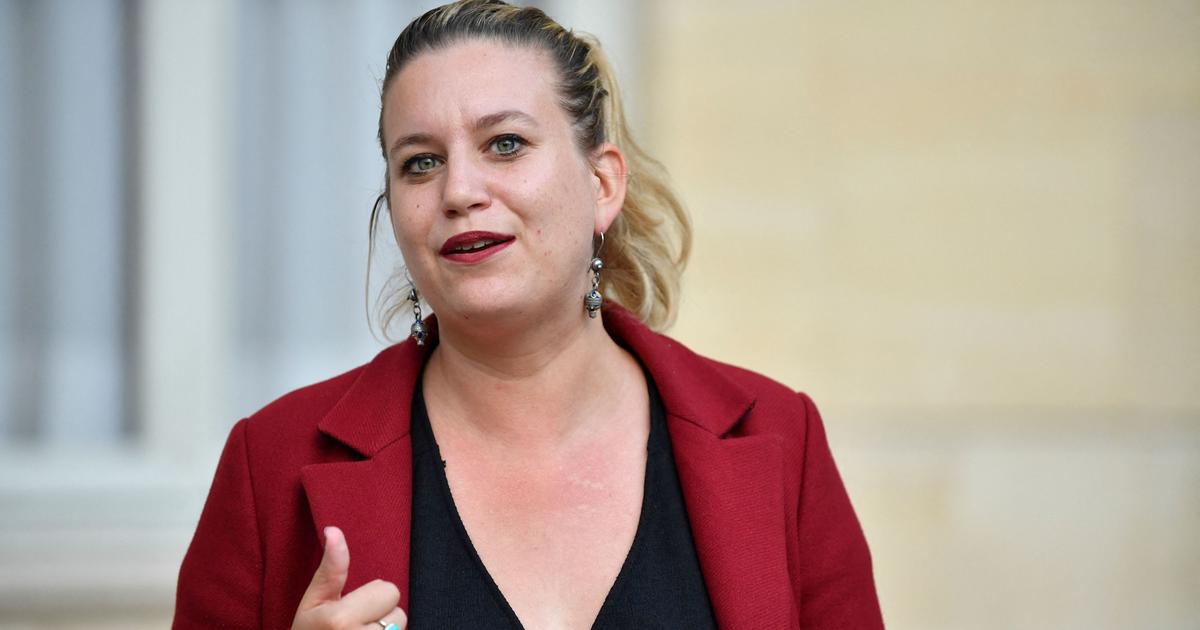 The Republic on the move must “stop” with “patents in republicanism”, stings Panot 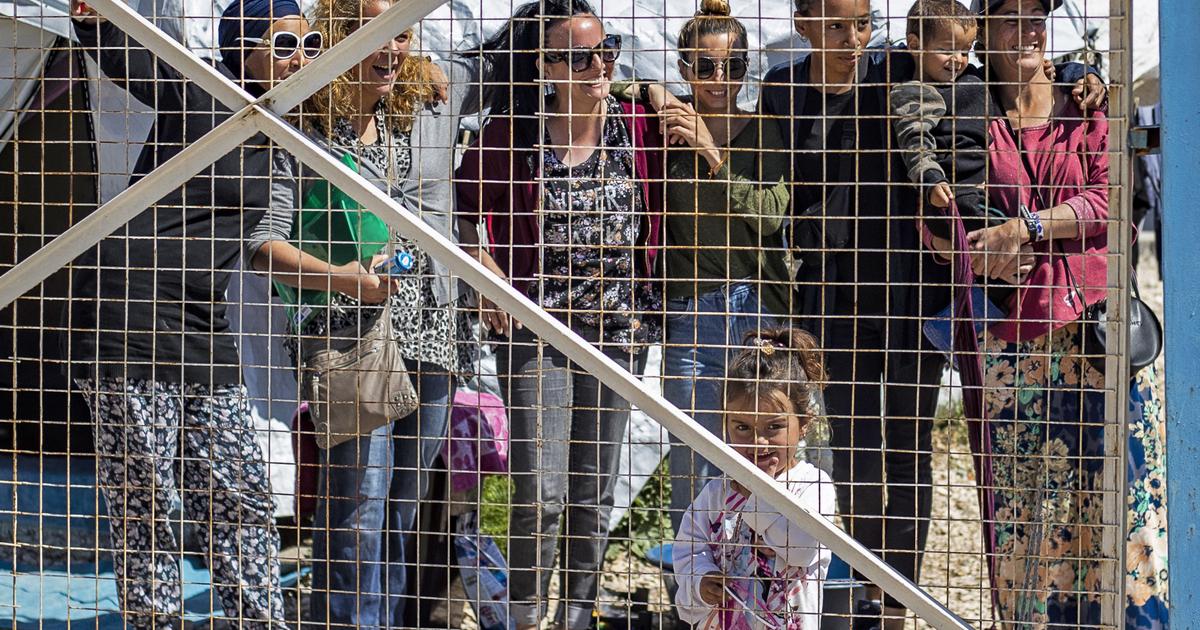 another hundred French women and nearly 250 children in Syrian camps, according to Nunez 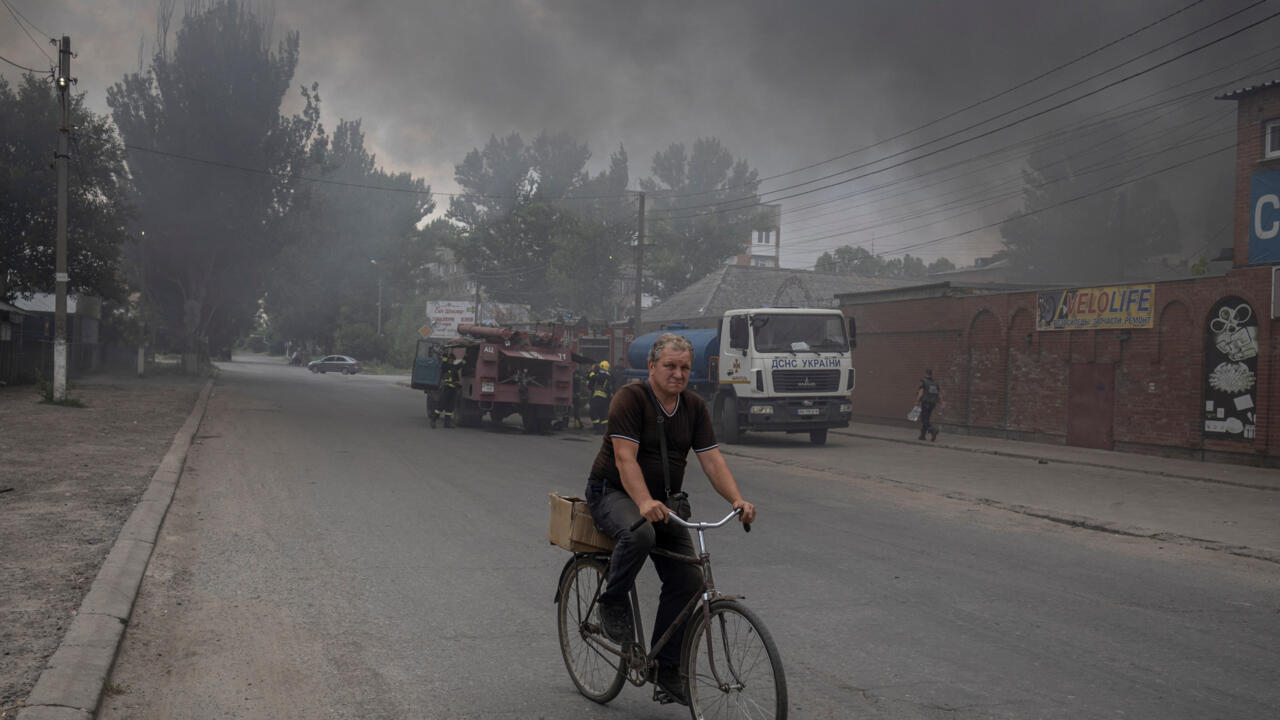