The first preliminary results of the elections in Germany turn out to be a victory for the supporters of the European line. This opinion was expressed by the Italian Foreign Minister Luigi Di Maio in a conversation with the ANSA agency.

“In Germany, everything is heading towards a convincing victory for the political forces dividing the European line. This is an excellent signal. It turns out that the supporters of sovereignty have again suffered defeat,” he said.

According to exit polls, the Social Democratic Party of Germany (25.7% of the vote) gains the majority of the vote in the elections, while the conservative CDU / CSU bloc gets 24.5% of the vote.

Read also “Who Will Be the Chancellor of Germany After Merkel: A Race Head to Head”

Putin will make a framework decision on non-working days, and all explanations will be given by the headquarters 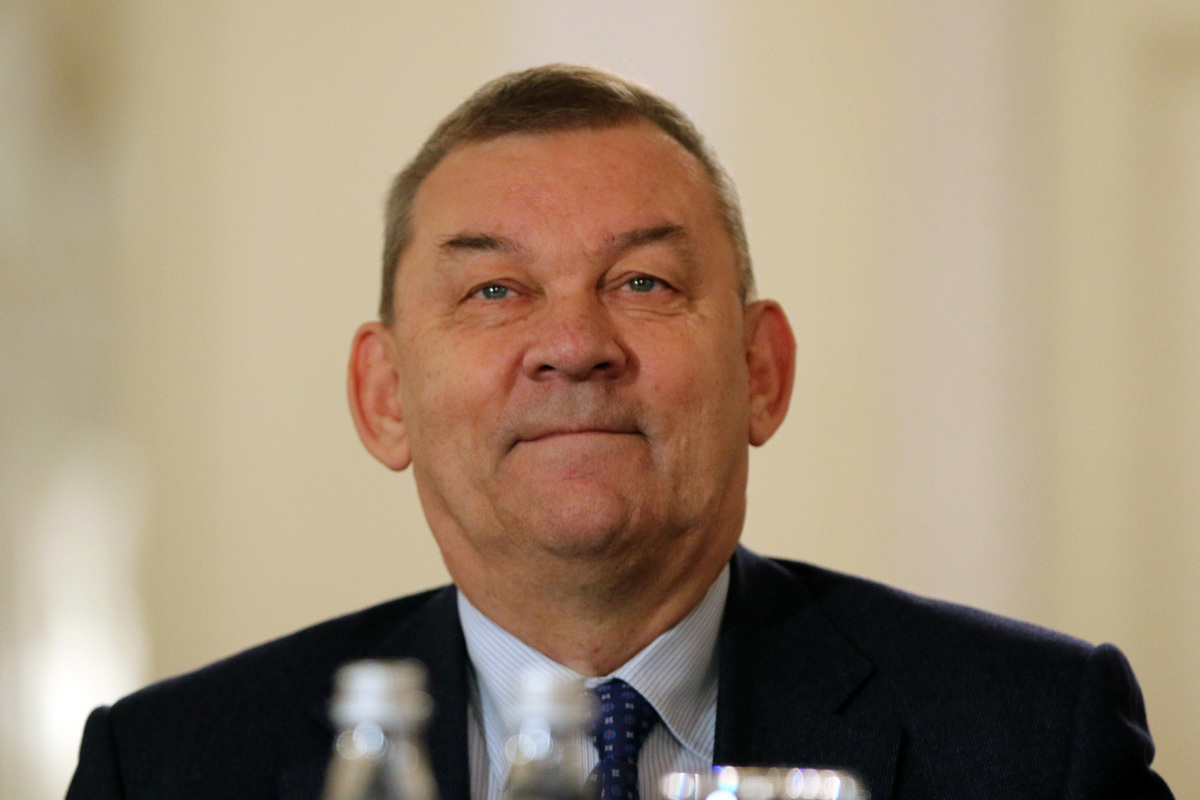 In the Tula region began to form a new election commission