The Mexican Ministry of Culture brought together dozens of designers in the immense Pines Park in Mexico City to defend the historical know-how of its textile artisans.

Mexico is signaling the hour for a counter-offensive against the plagiarism of the ancestral know-how of its textile artisans, by inviting foreign designers to dialogue with indigenous communities for a weekend to lay the foundations for a more equitable fashion.

It is a show of force from the Ministry of Culture, which brought together dozens of indigenous creators in the immense Park of the Pines (los Pinos), the former residence of Mexican presidents returned to the public by the current head of the ‘State Andres Manuel Lopez Obrador.

Until Sunday, this fair called “Original, Mexican textile art»Offers clothes and accessories for sale such as the essential«huipil», A traditional white cotton blouse with finely embroidered patterns.

When the temperatures drop with the night, the open-air market ends with two fashion shows resembling indigenous pride marches, in this park renamed “official residence of the people of Mexico»By the Minister of Culture Alejandra Frausto.

The government especially wanted a meeting militant against the plagiarism of patterns, embroidery and shimmering colors of the communities of Chiapas or Oaxaca by foreign fashion houses. “Plagiarism is not a tribute“, Repeated Friday during the inauguration Alejandra Frausto, speaking of”vol».

The minister is pleased to have obtained an apology a year ago from a French designer, Isabelle Marant, who had used the traditional patterns of the Purepecha community for one of her coats. A representative of the Isabel Marant house is due on Saturday to speak directly with indigenous artisans, as is that of a great Spanish designer, Agatha Ruiz De la Prada.

On Friday, two young stylists came especially from Paris who discuss around a table with Ignacio Netzahualcoyotl and his partner Christian Janat, at the head of a workshop in the state of Tlaxcala east of Mexico City. “Plagiarism is the result of a lack of communication. Communication makes it possible to reach agreements», Summarizes Mr. Netzahualcoyotl after the meeting.

«We demand that our work be paid fairly. The price must take into account the design, the patterns, the number of hours worked … that’s what we talked about today with these two stylists“, He adds after presenting to the two Parisians his”sarape”(Ornamental piece of fabric).

«We want to find a point of agreement with the craftsmen with whom we are going to work», Added Parisian stylists Théophile Delaeter, co-creator of the Calher Delaeter brand with Franco-Mexican Alonso Calderon Hernandez.

There is still a long way to go. In the aisles of the market, indigenous artisans complain of discovering more or less fine copies of their fabric on the internet. “A few months ago we fought, because we found a huipil computer reproduced», Took offense Candy Margarita de la Cruz Santiago, a young seamstress from the state of Oaxaca.

Laws are being put in place: “In accordance with new arrangements that we have had since last year, it is necessary to have the written consent of the communities when this kind of textile art is going to be used for profit.», Explains a representative of the National Institute of Copyright, Marco Antonion Morales Montes. Mexico is also asking for a discussion within the World Intellectual Property Organization, he adds.

Finally Marta Serna Luis, 58 years old, a recognized craftsman of the weaving profession gave the final point and the ultimate objective of this parade by declaring: “The law must be enforced against the perpetrators of plagiarism. This is theft.» 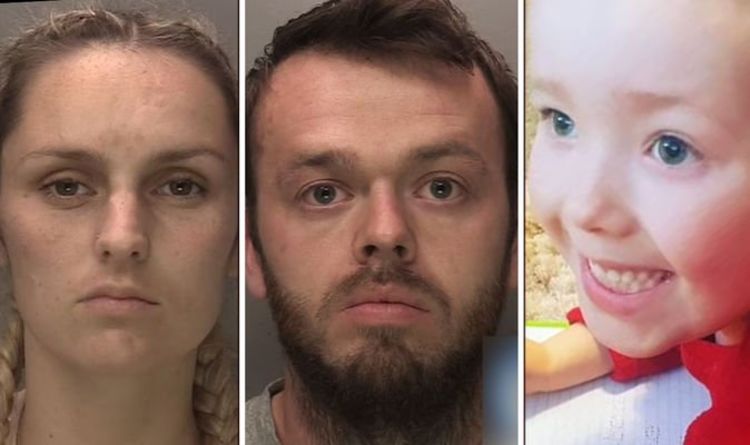 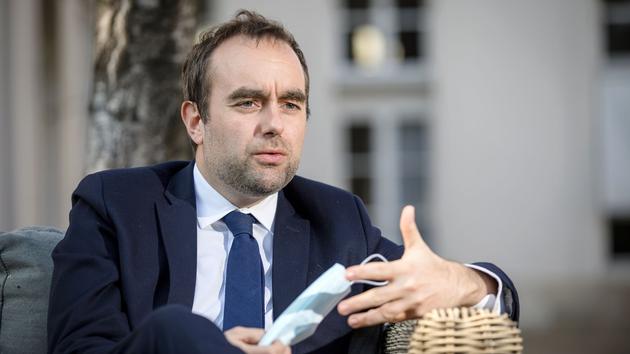