According to the Telegram channel of the Moscow prosecutor’s office, a 17-year-old guy bought a Toyota Corolla without telling the seller about his age.

The night before, a teenager at high speed knocked down a 30-year-old woman who was crossing Krasnoyarskaya Street at a pedestrian crossing.

The victim was taken to a city hospital in critical condition. The prosecutor’s office of the Eastern District began checking all the circumstances of the emergency and the purchase of a car by a minor. 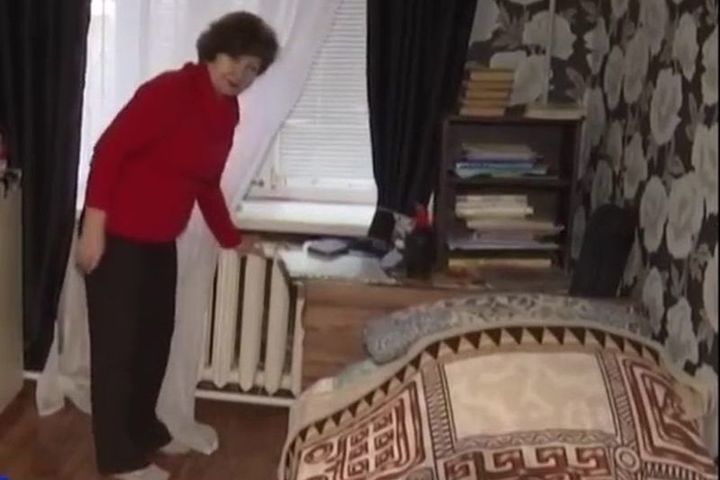