WASHINGTON — The nation’s capital, so often a backdrop for inaction, had seldom witnessed anything quite like it — two branches of government splintering in opposite directions on guns, one of the country’s most divisive issues, in the space of a single day.

Around 10 p.m. on Thursday, the Senate passed a bipartisan gun control bill that however incremental is still the most significant gun safety measure in decades. Yet 12 hours earlier, the Supreme Court delivered a decisive, sharply partisan blow to gun regulations, jolting national firearms policy to the right, perhaps for years.

The result was a monumental victory in the courts for the gun rights movement and a less significant but important legislative accomplishment for those demanding a response to the recent massacres in Buffalo and Uvalde, Texas. For the country there was an ever deepening confusion about the direction of national gun policy in an era of mass shootings, rising crime and a surging conservative push to expand gun rights and the reach of the Second Amendment.

“What a day,” said Adam Skaggs, chief counsel with the Giffords Law Center, the legal arm of the national gun safety group created by former Representative Gabrielle Giffords, the Arizona Democrat and survivor of a 2011 shooting near Tucson.

“The Senate was finally getting to bipartisan consensus on these reforms, mainly because a bunch of Republican senators heard from their voters that something needed to be done,” he added. “Then the Supreme Court completely hijacks everything with an interpretation of gun rights that is completely out of step with what Democrats, independents and even a lot of Republicans wanted.

“Where does it all go from here?”

The court’s decision to strike down New York’s 100-year-old law restricting the carrying of guns in public is the most sweeping ruling on firearms in years, and only the court’s second major statement on the right to keep and bear arms.

In the majority opinion, Justice Clarence Thomas compared restrictions on Second Amendment rights to limits on the right of free expression under the First Amendment and every American’s Sixth Amendment right to “confront the witnesses against him.” Critics were quick to point out that exercising those rights seldom involved the use of lethal force.

In the short term, the ruling forces five states, including New York, California and New Jersey, to drastically loosen their gun regulations.

In his sweeping 130-page opinion, Justice Thomas wrote that states may continue to ban guns in “sensitive” public places — like schools, courts and government buildings — but warned that local authorities should not define the category of such places too broadly.

“Put simply,” he added, “there is no historical basis for New York to effectively declare the island of Manhattan a ‘sensitive place’ simply because it is crowded and protected generally by the New York City Police Department.”

While the majority decision did not explicitly address federal regulation of firearms, Justice Department lawyers are assessing the consequences of the ruling on their procedures. Some restrictions, they believe, like the one on carrying weapons into courts, will remain in effect — but they are less sure about restrictions in post offices, museums and other facilities where guns are currently banned.

Although the court was widely expected to weaken state gun laws, the timing was a slight surprise: Most aides in the Capitol and at the White House believed the widely-anticipated decision in New York State Rifle & Pistol Association v. Bruen would come next week, as the court neared the coda of a term expected to be capped by an ending of Roe v. Wade.

This week, the focus was squarely on the Senate, which had managed to hash out a hard-won compromise on a package of gun regulations that would expand background checks for potential gun buyers under the age of 21, include serious dating partners in a law that prevents domestic abusers from purchasing firearms and provide federal money for state “red flag” laws to allow guns to be temporarily taken from people deemed dangerous.

With the passage of the measure on Thursday evening, June 23, 2022, became one of the most important days in America’s troubled centuries-old history with guns.

The Supreme Court decision — denounced by Lisa Monaco, the No. 2 Justice Department official, as “deeply disappointing” while a defiant Mayor Eric Adams of New York vowed to keep the city from becoming the “wild, wild West” — was seen as helping Democrats make the case for passing the Senate bill.

“The landscape for gun violence prevention laws is different today than it was just 48 hours ago,” said Kris Brown, the president of Brady, one of the country’s oldest gun control groups. “That decision has only underscored the urgent need for the Senate to act and pass this bill.”

Gun rights organizations in turn welcomed the ruling as a necessary constitutional check against the growing restrictions imposed in New York, California, New Jersey and other states. “The court has made clear that the Second Amendment right to bear arms is not limited to the home,” said Larry Keane, a top official with the gun industry’s top trade group, the National Shooting Sports Foundation.

The decision gave some potential political cover to the Senate Republicans who have backed the gun control bill, which earned its main Republican sponsor, Senator John Cornyn of Texas, a fusillade of boos from gun rights activists at a state party gathering last week.

Senator Lindsey Graham, Republican of South Carolina, followed up a statement applauding the bipartisanship of the legislation with a blistering defense of gun rights in the wake of the ruling. 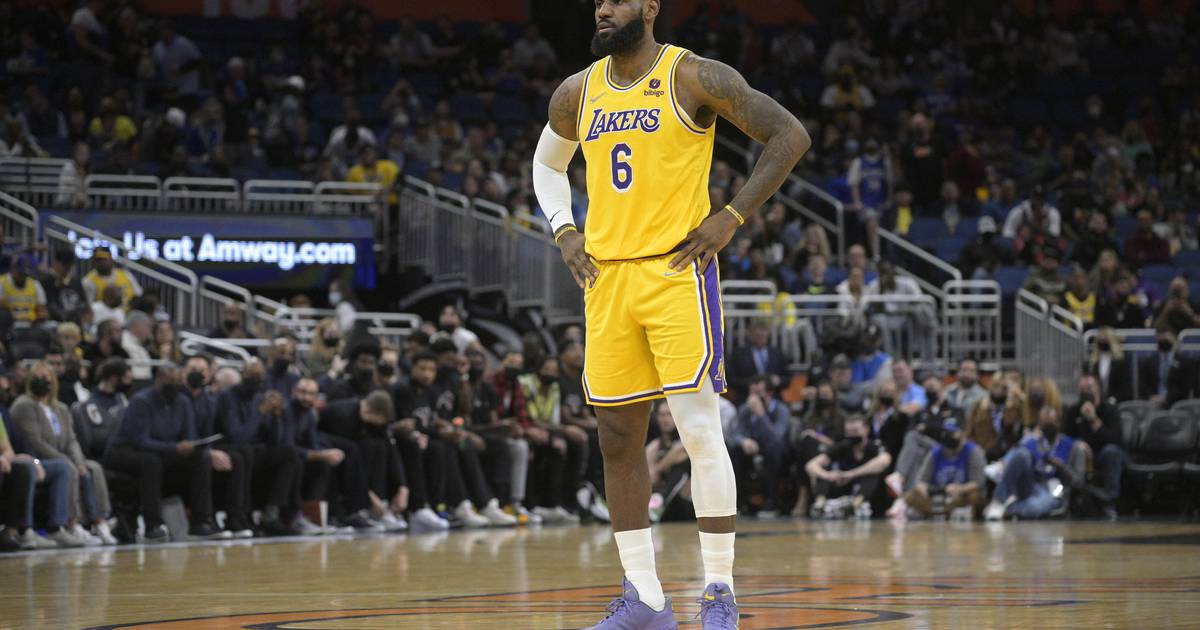 LeBron James prays for Akron, his hometown, amid protests 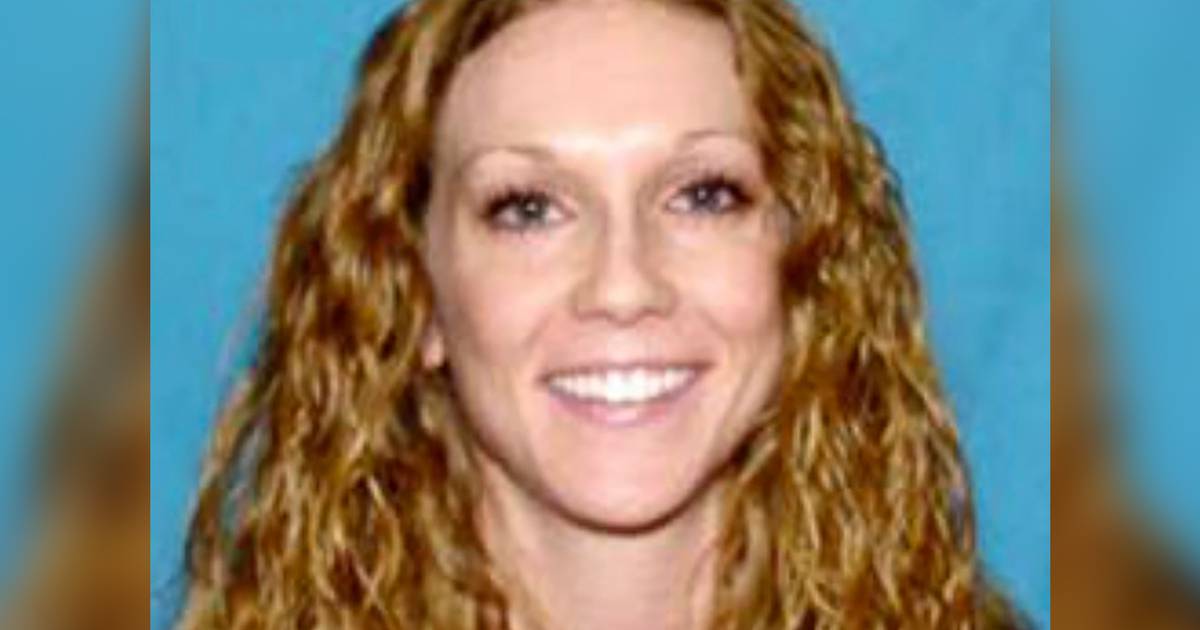 Suspect in elite cyclist’s murder is returned to U.S. 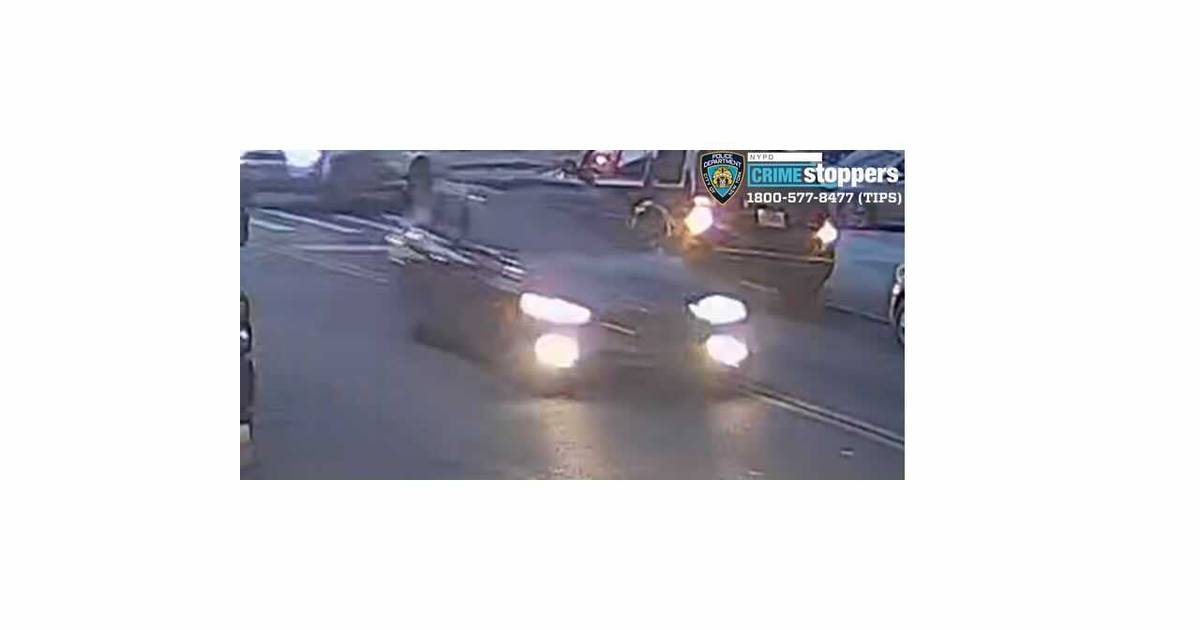