The guy explained his act by saying that he wanted to take revenge on the station security staff, who ordered him to enter the platform not just like that, but through the frame of a metal detector. Because of this, he did not have time to say goodbye to the departing girl.

Law enforcement agencies were notified of the incident. The transport police officers, together with a sniffer dog, examined platform No. 1 and found no explosives there. There was no evacuation of people.

The investigative department of the Vladivostok LU of the Ministry of Internal Affairs of Russia on transport against the detainee initiated a criminal case under part 1 of article 207 of the Criminal Code of the Russian Federation (knowingly false report of an act of terrorism). It provides for restriction of freedom for up to three years, or forced labor for the same period. 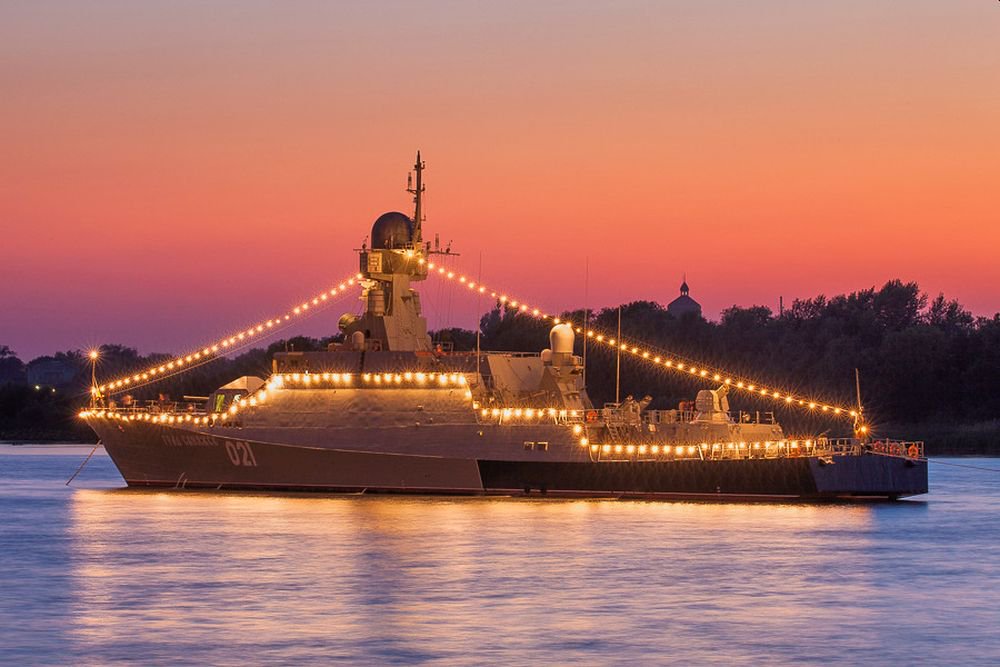 Russia will launch a new ship with “Caliber” 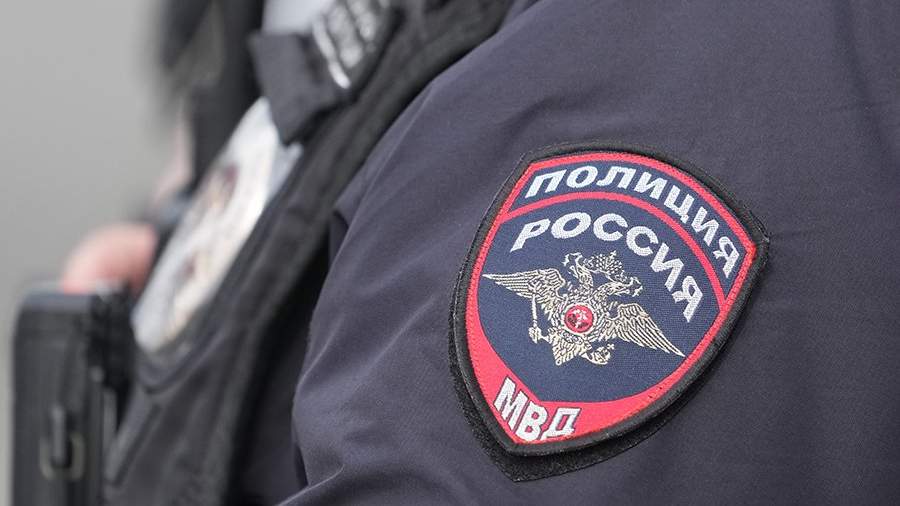 In the suburbs, a schoolgirl was suspected of killing her six-year-old brother | News | News

Protests threatening the authorities are impossible in Russia 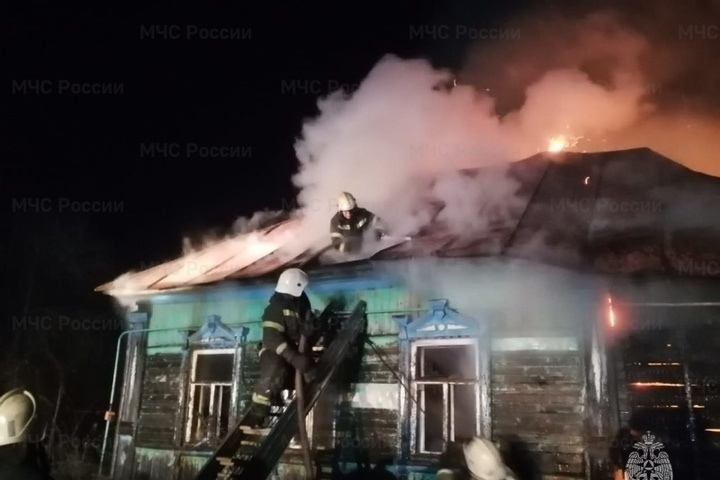