The Frunzenskiy court in Primorye sentenced a former policeman to four years in prison for attempted fraud on an especially large scale, the press service of the regional prosecutor’s office reported.

The ex-police officer, knowing that a property dispute for 60 million rubles arose between the Ussuriysk entrepreneurs, decided to take advantage of this. In the spring, the law enforcement officer turned to one of them and offered his help in the form of putting pressure on the other side of the dispute for a reward of 10 million rubles.

“To carry out his plans, he involved in the commission of a crime a person who knows the entrepreneur personally, without initiating him into the fraudulent nature of his actions,” the message says.

Employees of the regional FSB department detained the accused while receiving a dummy imitating a million rubles.

The convict will serve his term in a general regime colony.

A man who assisted the ex-policeman became a defendant in a bribery mediation case. Ghislaine Maxwell trial: Woman tells court that she was given schoolgirl outfit to wear for Jeffrey Epstein 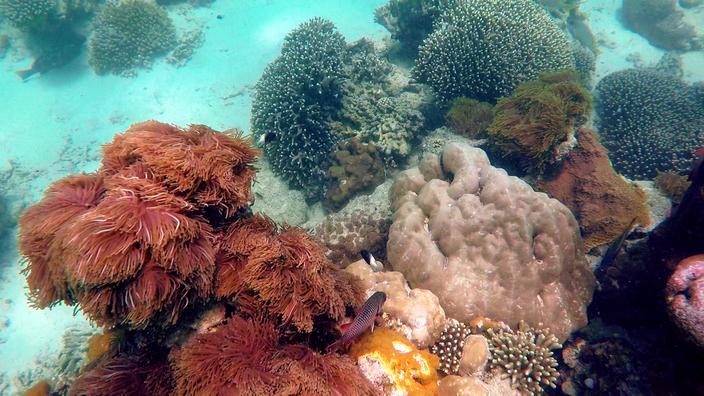 Representatives of Marina Khlebnikova told about her condition – Rossiyskaya Gazeta