Voting in referendums on joining the Russian Federation as subjects began at 08:00 (coincides with Moscow time) on Friday in the Donetsk and Lugansk People’s Republics (DPR and LPR), as well as in the Kherson region and in the liberated territories of the Zaporozhye region. It will last until September 27, inclusive, while in the interests of security, in the first four days in these regions, they will vote not at polling stations, but in adjacent territories and by addressing residents.

Meanwhile, polling stations organized for refugees opened on September 23 in a number of Russian cities.

The Central Election Commission of Kherson stated that they expect about 750,000 voters to take part in the voting. In the Zaporozhye region, 500 thousand people are included in the lists. Ballots were printed for 1.5 million voters in the DPR, according to the number of people who can come to the referendum. It will be possible to follow the voting process in the Donbass via telegram channels, which the central election commissions of the DPR and LPR created on the eve of the referendum.

Ex-adviser to the head of the Pentagon: US or UK could attack Nord Streams 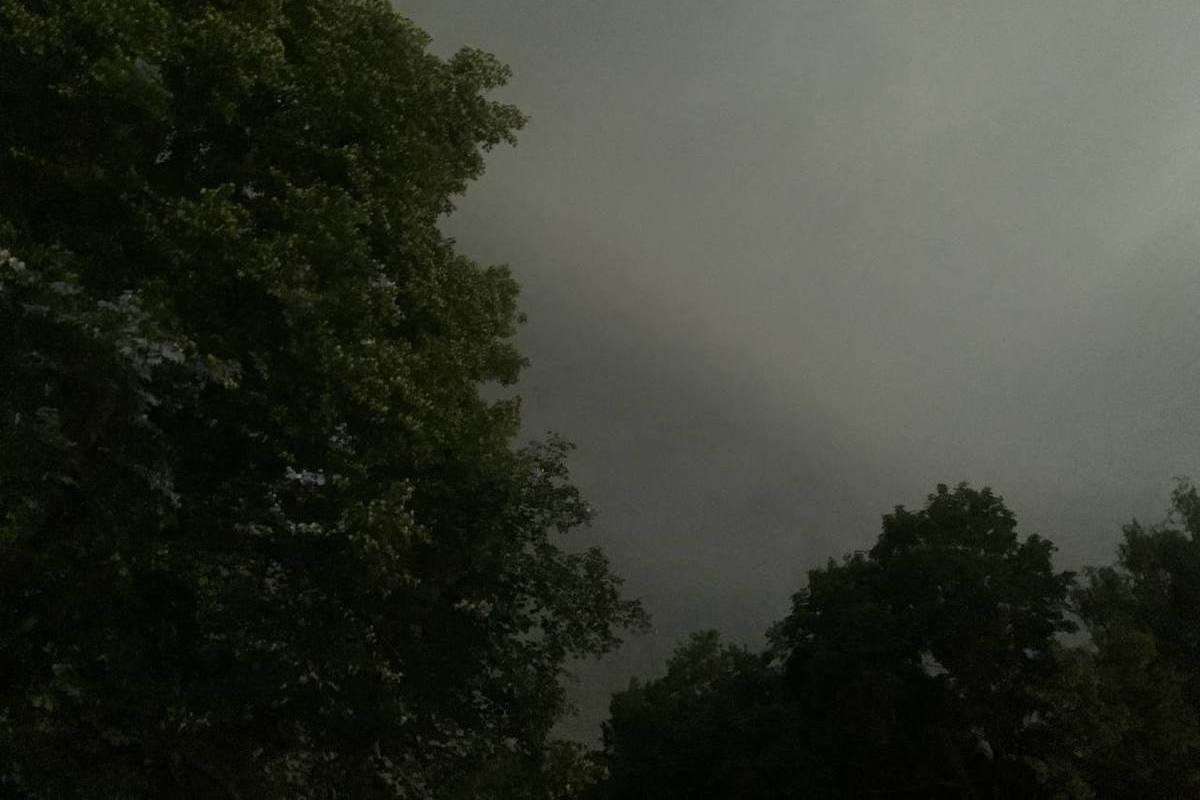 Two starfalls are expected at once in early and late October