“In the Pavlovsky district, on the M-4 Don highway, at the roundabout of the road, a Kamaz stopped to check the sensor at 05:00, and a Volkswagen Multivan drove into it, [в нем находилась] family consisting of: father, mother, three small children and grandmother. All adults died, the children were in chairs, fastened, are currently in the hospital, ”the ministry said. 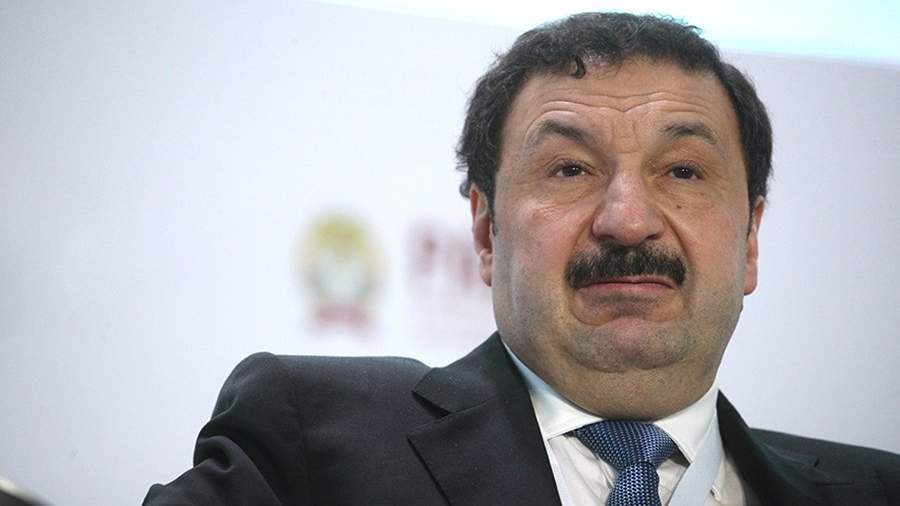