A yellow level of weather hazard was announced in Moscow and the Moscow region on November 20 due to strong winds and sleet. This was reported on the website of the Hydrometeorological Center of Russia. 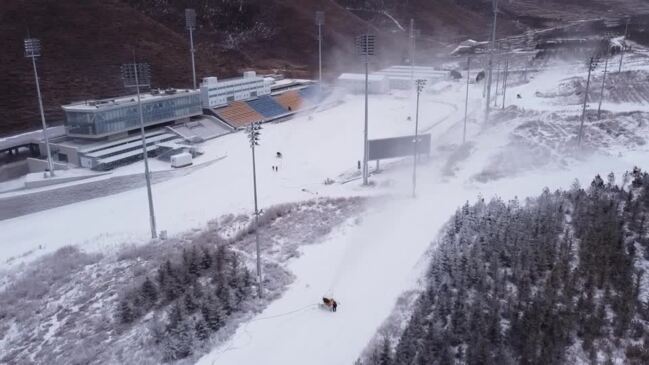 Inflation will rise by 0.1-0.2 p.p. due to business liability for packaging 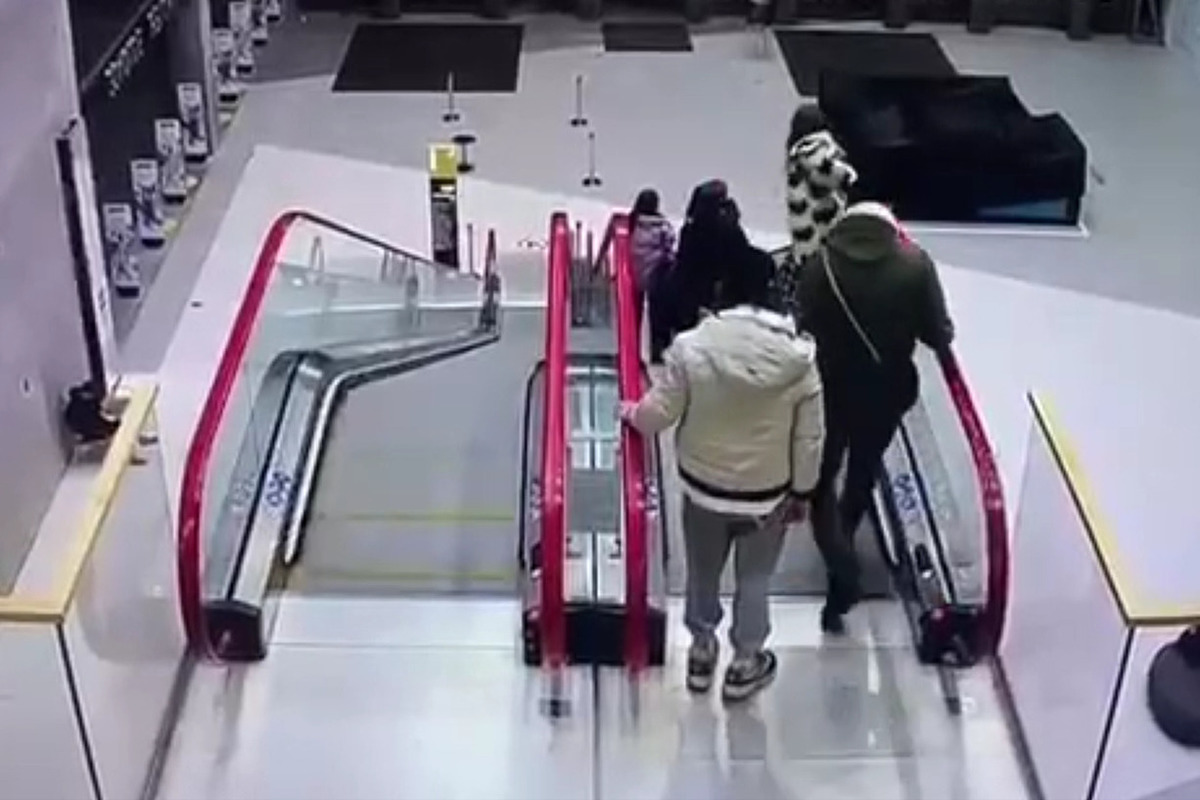 Details of the fall of a girl from an escalator in a Moscow shopping center: she remembered her childhood