Voronezh police are looking for a man who pounced on a 12-year-old schoolgirl in the Shilovo microdistrict.

“The police received an appeal from the girl’s mother to take action against an unknown man who caused bodily harm to her daughter,” Natalya Kulikova, head of the press service of the Main Directorate of the Ministry of Internal Affairs for the region, told RG.

The conflict began when the girl called the intercom, despite the open entrance door. A man passing by made a remark to her about damage to property. A skirmish ensued, the man demanded that the child take him to his parents for a conversation. Then he grabbed the girl by the hood of her jacket and hit her on the head.

The schoolgirl managed to break free and run away. The man is being looked for, the girl was sent for a forensic examination to find out the severity of the harm done. 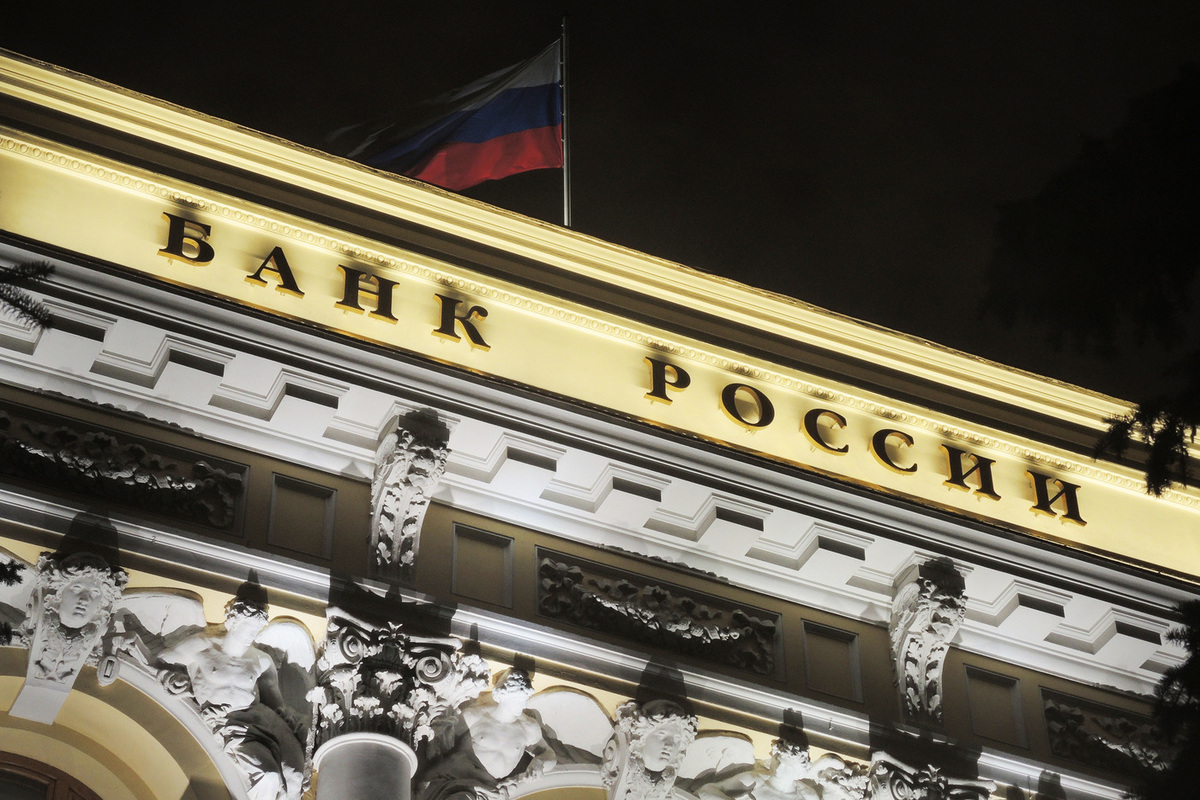 Upward stakes: how the decisions of the Bank of Russia are reflected in the incomes of Russians 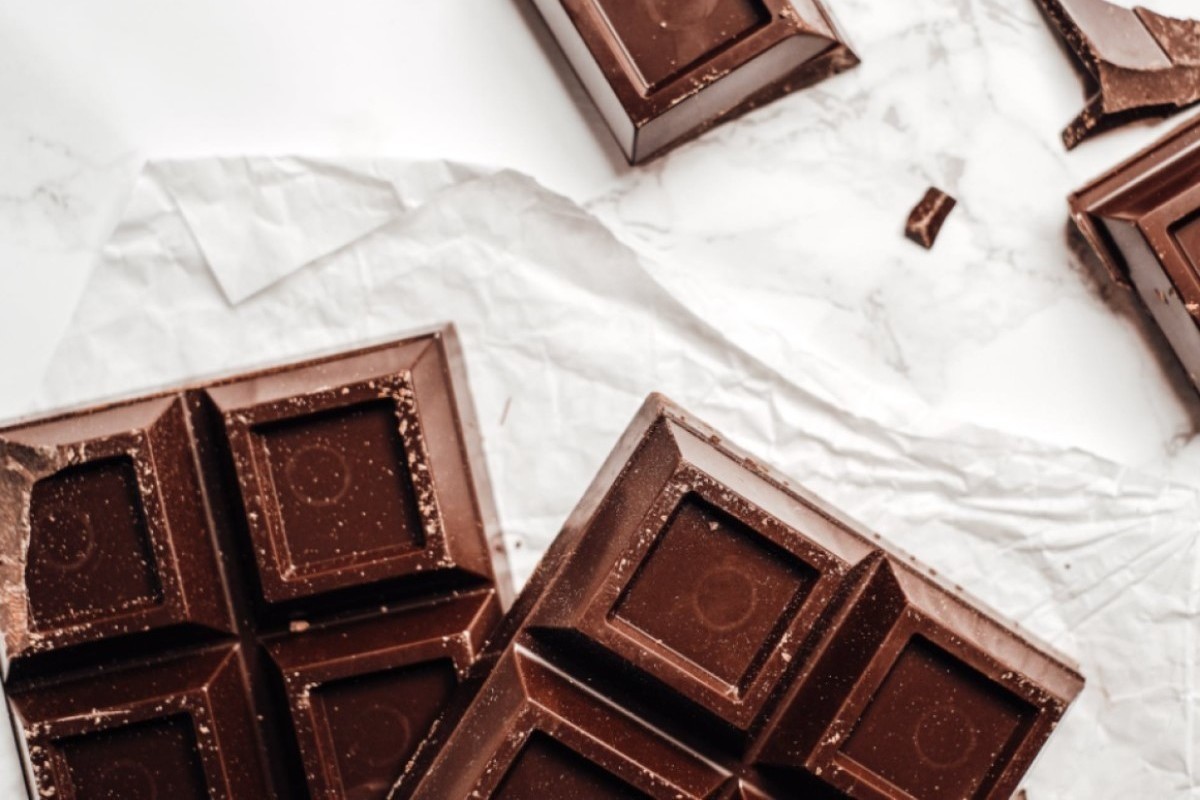 The doctor named the foods that cause migraines 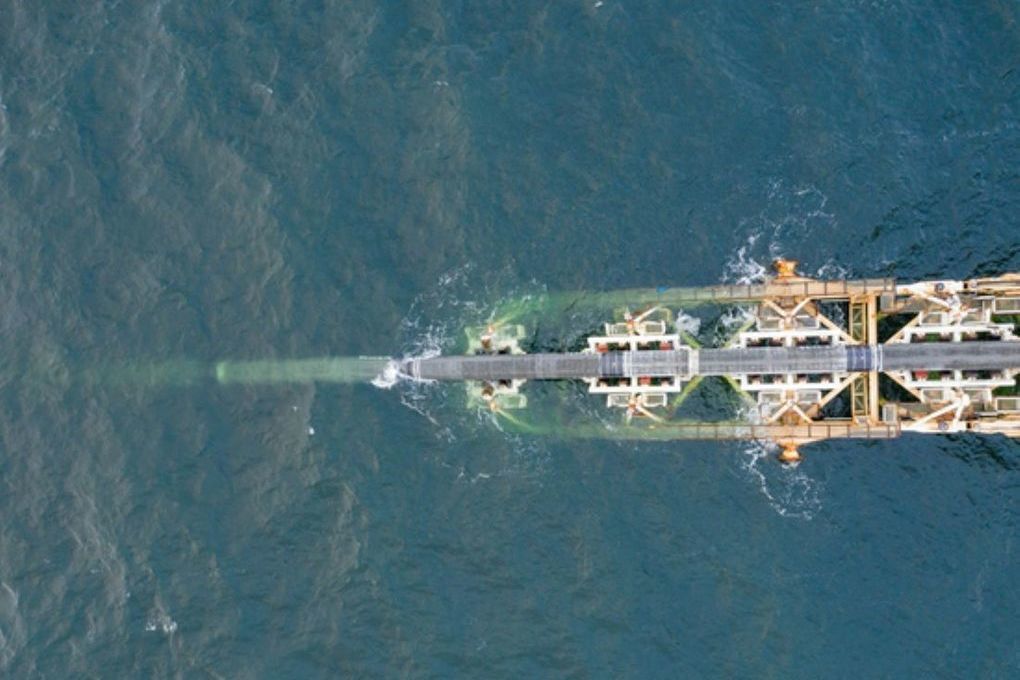