Acting Governor of the Yaroslavl Region Mikhail Evraev met with deputies of the federal parliament. The officials talked about the direction in which the new head of the region should move and how the opposition representatives would react to this.

According to Anatoly Greshnevikov, a deputy representing the region in Okhotny Ryad, the future governor was interested in what steps should be taken to make the population of the Yaroslavl region trust the authorities again. Evraev understands that the region is quite tense in terms of the relationship between the population and the authorities. That is why, in order to get closer to the people as soon as possible, to understand the problems of the region from within and ultimately protect the interests of the local population, the new governor intends not only to move to a new place of residence himself and move his family here, but also to issue a local residence permit. And immediately after Mikhail Eraev finally “settles” in a new place, the region will face big personnel changes “with a stake on local specialists.”

Then the region will face “a huge staff cleaning with a stake on local specialists.”

Vorobiev told who will be affected by the restrictions on coronavirus

Since the beginning of the year, prices for chicken meat have increased by 24.5% 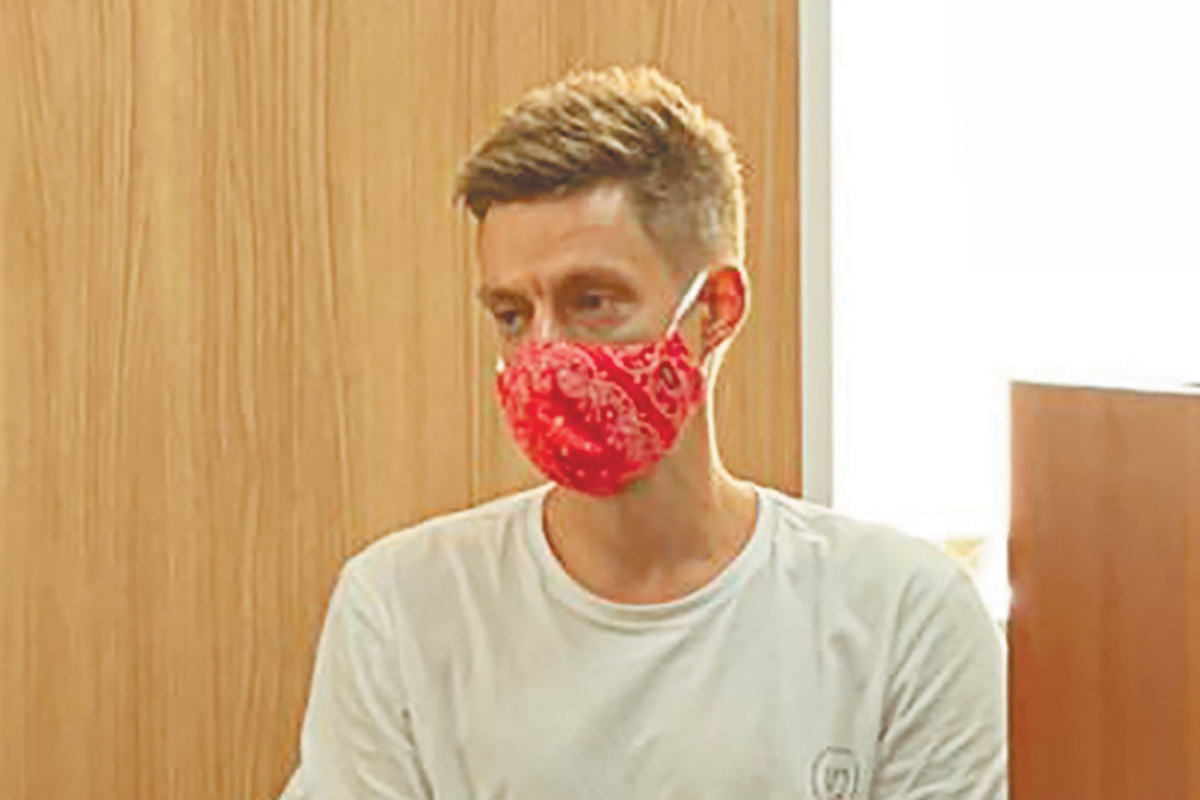 Yuri Dudy was fined for someone else’s words about drugs