Today, Wednesday, the first round of the UEFA Champions League groups, which started on Tuesday, will continue with 8 matches.

The confrontation of Liverpool and its guest Milan in the framework of the second group competitions, which also includes Atletico Madrid and Porto, will be one of the most prominent matches of the evening.

The following are the dates of the matches according to Mecca time: 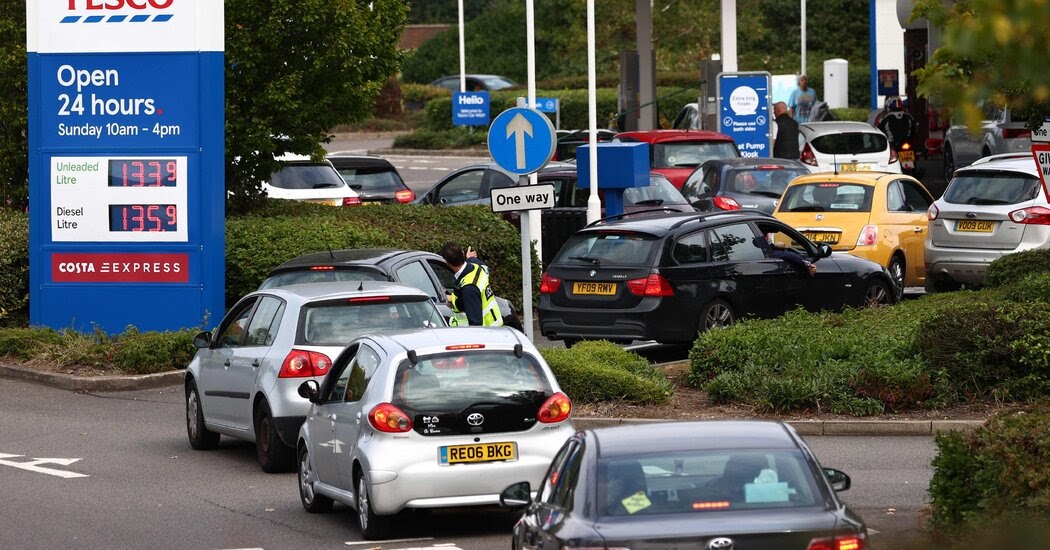 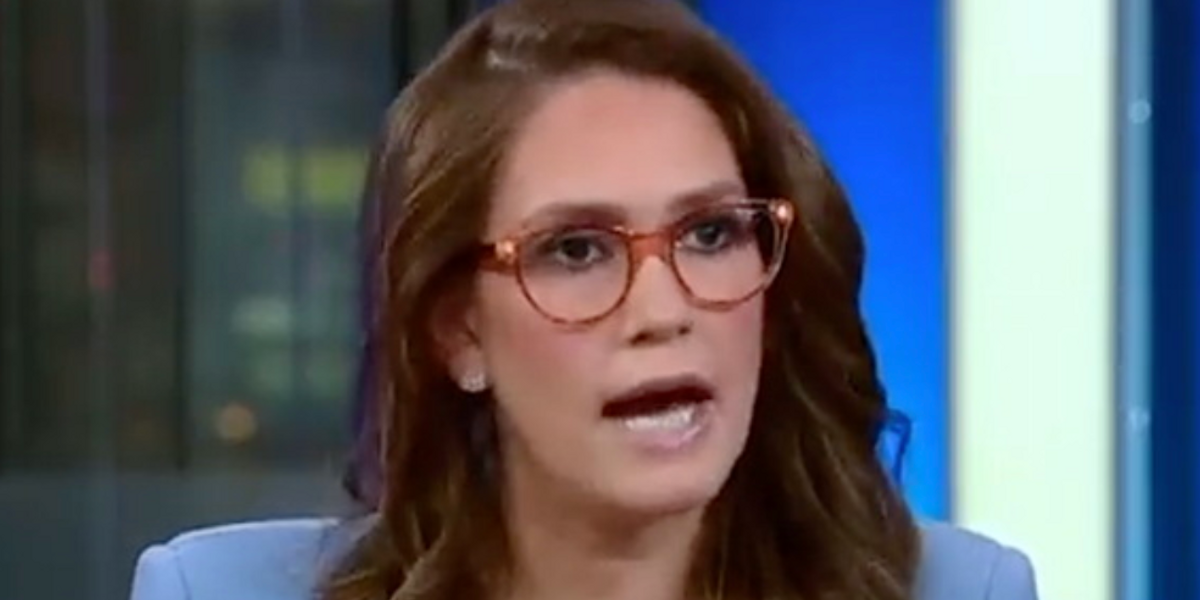