India’s Supreme Court has ruled that women will be able to take entrance exams into the National Defense Academy for the first time, paving the way for them to become full-time officers.

The court’s decision will take effect next November, after the court rejected a government request to give it until May to prepare curricula, infrastructure, physical fitness training and accommodation for women.

The court had also earlier rejected a government petition that women were unsuitable for leadership positions in the army, because male soldiers were still not willing to accept female officers with them.

Training at the academy allows women to take up long-term positions in the army, navy or air force, where female officers previously could only serve 10 to 14 years.

The government had argued that male and female officers could not be treated equally when it came to recruitment because “the physical ability of female officers continues to be a challenge to commanding units”, which the court considered pretexts to contradict the concept of equality. 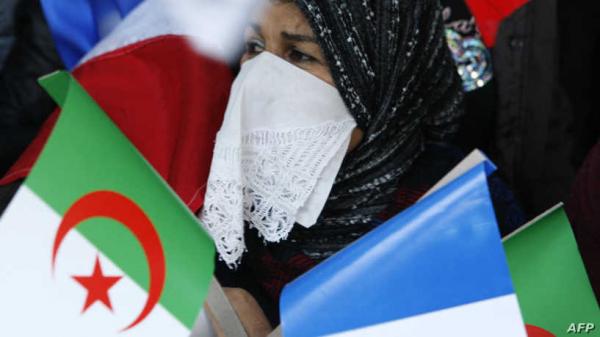 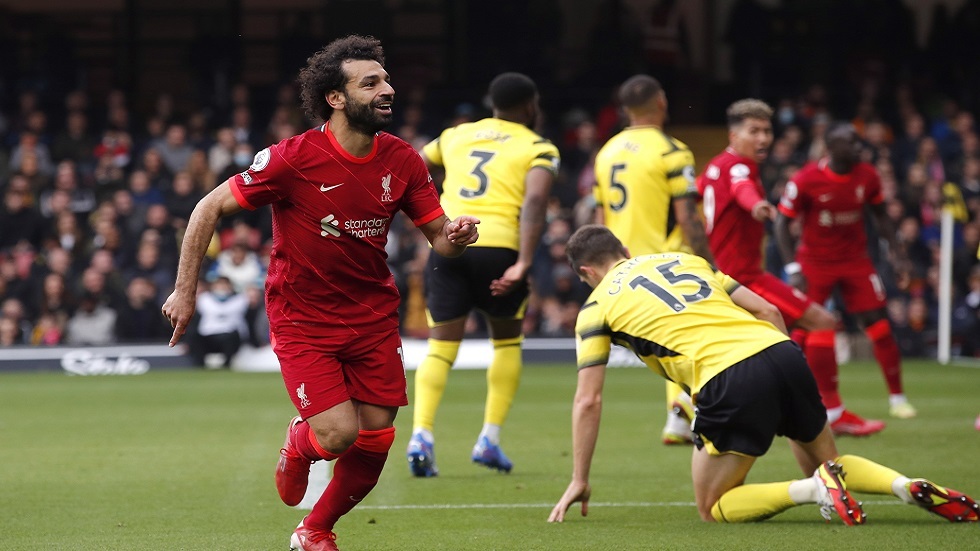 Salah’s first comment after his brilliance in the Watford match

For the first time since the outbreak of Corona .. the imam of the Prophet’s Mosque: “Stand up.. straighten your rows.. and close the gap.”