India conducted a successful test launch on Saturday of the Agni P next-generation ballistic missile, which can carry various types of warheads, including a nuclear one. According to the Indian Ministry of Defense in a distributed press release, the launch was made from a test site on the island of Abdul Kalam in the Bay of Bengal off the coast of the eastern state of Odisha.

It is also noted that the missile’s flight was constantly monitored using radars, ground and marine optoelectronic tracking systems. The rocket followed a given trajectory, all test objectives were achieved, the document says.

US prepares sanctions against “pro-Russian separatists in Ukraine” 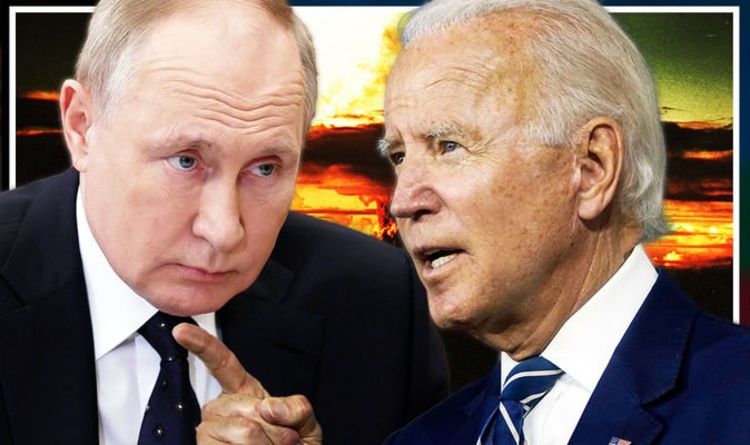