India has test-fired a nuclear-capable intercontinental ballistic missile from an island of its east coast amid lingering border tensions with China.

The Agni-V missile landed in the Bay of Bengal with “a very high degree of accuracy”, a government statement said.

India said it was part of a policy “to have credible minimum deterrence that underpins the commitment to no first use”.

Its development has been driven by Beijing’s own powerful arsenal and India has been working on medium and long-range weapons since the 1990s.

Tensions between the two countries flared in 2020 in a disputed border area in the mountainous Ladakh region.

China admitted this year that four of its troops were killed in the clashes, which involved nail-studded clubs, stones and sticks

Talks between military commanders to ease tensions in border areas ended in a stalemate this month.

The two countries fought a war in 1962 and India is said to be growing more wary of China’s efforts to build influence in the Indian Ocean.

The launch comes as a top US general confirmed China earlier this year conducted its own test of a hypersonic weapons system.

“What we saw was a very significant event of a test of a hypersonic weapon system, and it is very concerning,” said General Mark Milley, chairman of the Joint Chiefs of Staff.

Launched in August, the nuclear-capable weapon reached space, orbited Earth before gliding back towards China.

Beijing denied the report at the time, saying it was “a routine test of a space vehicle to verify technology of the spacecraft’s reusability”.

Speaking to Bloomberg, General Milley added: “I don’t know if it’s quite a Sputnik moment, but I think it’s very close to that. 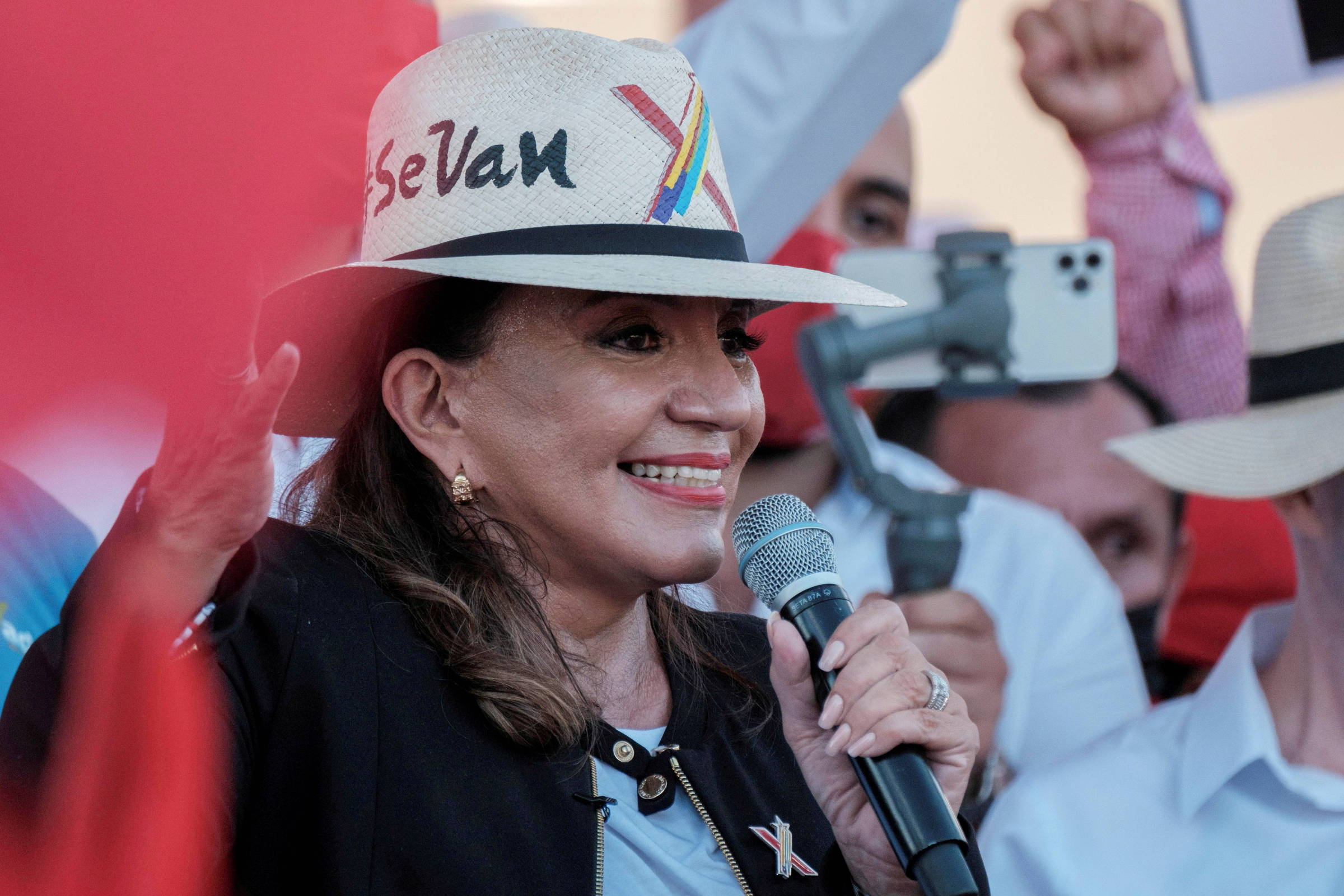 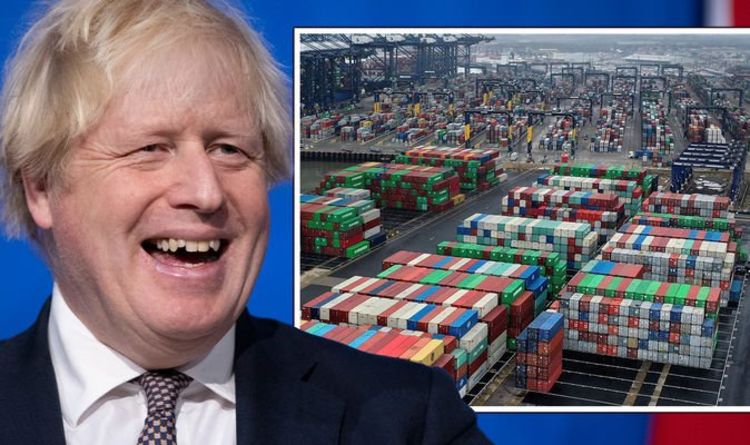 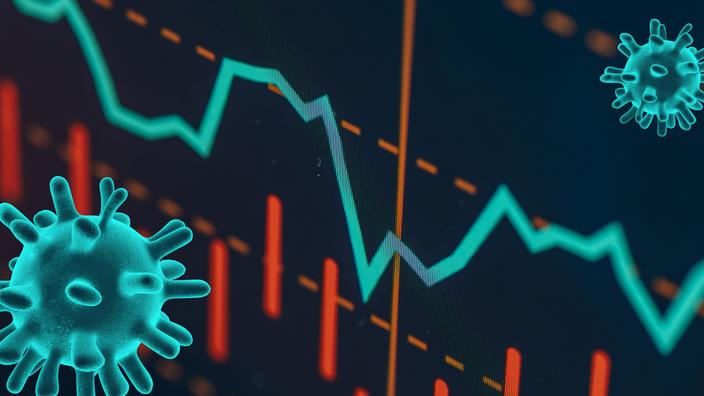