The declining fertility rate observed in recent years was backed by an uptick in several key indicators, demographers said. The proportion of women who used contraceptives rose from 54 to 67 percent, according to the national survey, while those who reported an unmet need for contraceptives fell. The proportion of teenage marriages has also decreased, according to the study, while there has been an improvement in the gender balance of newborns in a country with a deeply held preference for sons. For every 1,000 baby boys, there are now 929 baby girls, up from 919 girls five years ago. 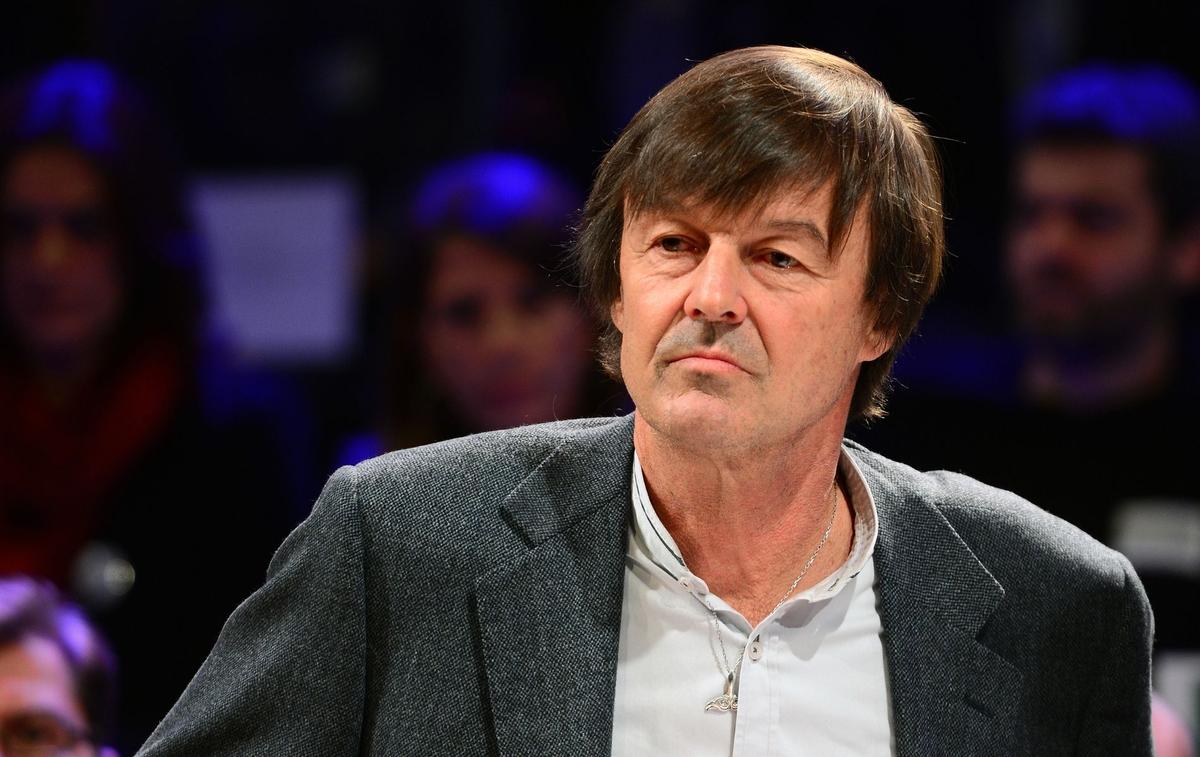 “Put your makeup back on, we see that you have done things”: what the 5 alleged victims of Nicolas Hulot reveal 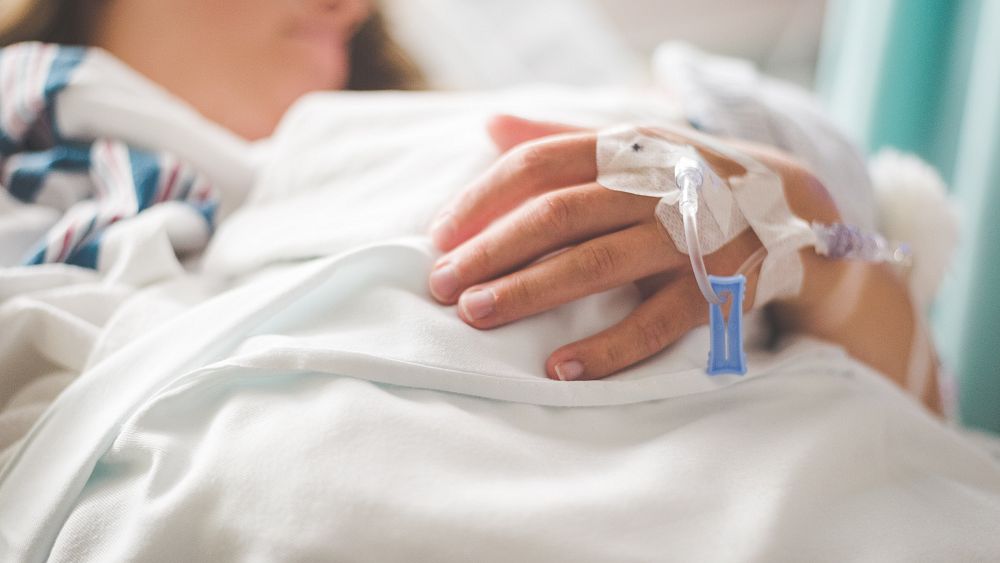 ‘I was suffocating’: Mother speaks out to highlight obstetric violence