The implementation of construction projects always requires a large number of documentation approvals. Moscow is doing everything possible so that developers do not have to spend too much time on formalities. The city authorities are constantly implementing measures to reduce administrative barriers and introduce advanced construction technologies.

As the head of the Moscow Stroykompleks Andrei Bochkarev noted, over the past 10 years, a lot of work has been done to digitize the construction industry – almost all services, including connection to engineering networks, have been converted into electronic form.

“The next task is to create a digital ecosystem for the construction market participants. A single digital platform will provide access to a wide range of services and services through one “entry point”. The ultimate goal of this work is to create a transparent, most understandable and comfortable environment in the construction industry. At the same time, it is important to maintain a balance between the simplifications introduced in the industry and the quality of construction, ”explained Bochkarev.

In addition, information modeling (BIM) technologies are being actively introduced in the capital. Now the industry employs more than one and a half thousand specialists with a confirmed qualification in BIM. After 2022, BIM technologies should be applied in the design of all objects financed from the city budget. Then even more competent people will be required.

“In the coming years, we need to train 5,000 more employees with this competence. This will make it possible to fully use the latest technology in the construction of objects of the city order “, – said Bochkarev.

To train personnel, the city cooperates with leading construction universities and educational centers of domestic and foreign developers of the necessary software. Serious work is being done by Mosgosexpertiza and the University of the Moscow Government. To prepare customers, programs of additional professional education have been organized at MGSU and the University of the Ministry of Construction, as well as short-term advanced training courses in various educational institutions. The fact is that modern construction includes more than two thousand processes that take place independently of each other. And about 200 specialties are involved in this. Information modeling technologies allow a team of specialists to simultaneously work on the design of an object, which reduces the time it takes to complete the work. Today, the portfolio of projects developed using this technology contains unique public buildings, metro and infrastructure facilities. For example, this technology was used in the design of the Terekhovo and Kuntsevskaya metro stations on the Big Circle Metro Line, as well as at one of the flagship facilities of the Russian capital – the construction of a complex of buildings for the National Space Center.

For the new BCL stations, the most modern technologies were used, which made it possible to create BIM models in a short time, taking into account the laying of routes of engineering systems, of which there are more than 50 station complexes, to arrange equipment, linking the systems to each other, thereby eliminating possible collisions.

One of the leading organizations of modern BIM design is the design institute, which is part of the Mosinzhproekt engineering holding. He recently received an award for outstanding achievements in the design of objects based on information modeling technology.

“Acting as the operator of a number of key urban planning programs in the Russian capital, the holding pays great attention to the use of advanced technologies in the field of design and construction, including BIM. The title “BIM Company of the Year” of our design institute confirms that we are moving in the right direction. This is an important award both for the institute and for the entire holding, ”said Yuri Kravtsov, General Director of Mosinzhproekt JSC.

“The use of BIM technology makes it possible to design large-scale and complex structures more efficiently. Following the global trends in digitalization of processes in the field of design and construction, the Mosinzhproekt Institute is constantly increasing the pool of projects developed using BIM, ”explained Rustam Cherkesov, director of the Mosinzhproekt Institute LLC.

One of the priority areas is the use of new technology in the construction of the metro, incl. stations under construction today. “The BIM Competence Center of the Mosinzhproekt Engineering Holding is working on launching a pilot metro construction project based on a new information modeling methodology. This development, using the best world practices, will speed up the process of creating new stations and electric depots. Now, within the framework of the pilot project, specialists are actively developing the necessary base of components that will make up the information model, and automate work processes, ”said Andrei Bochkarev. According to him, the “Krasny Stroitel” electric depot under construction was chosen as a platform for testing the technology.

Recently, employees of the Mosinzhproekt holding talked about the possibilities of the new methodology and showed fragments of a pilot project to the participants of the Going Digital 2021 conference in Moscow, as well as developments were recently presented on the example of the design and construction of transport facilities within the framework of the 100+ TechnoBuild 2021 forum in Yekaterinburg. The future of the construction industry was discussed there.

For the first time “Mosinzhproekt” applied information modeling technologies during the reconstruction of the “Luzhniki” stadium – a constructive model was created, in which all engineering networks of the Big Sports Arena were introduced. 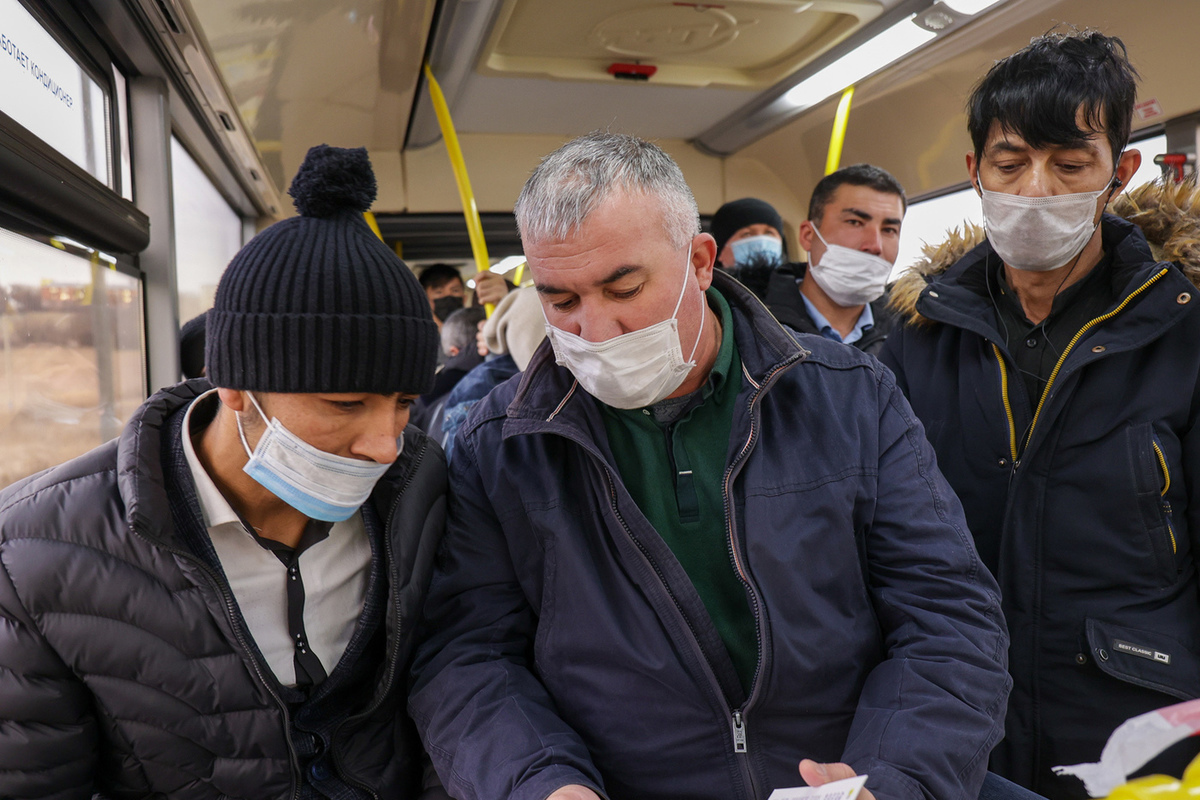 Educational meetings with migrants are held in the capital’s buses 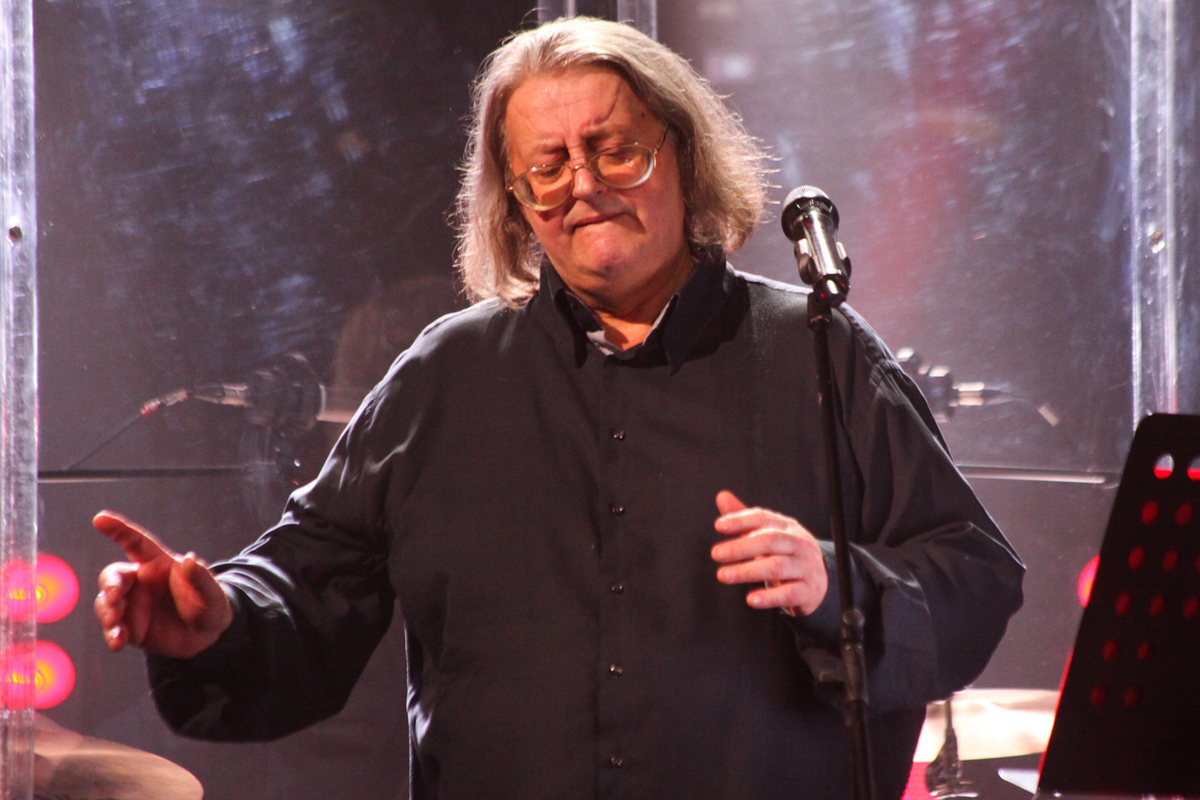 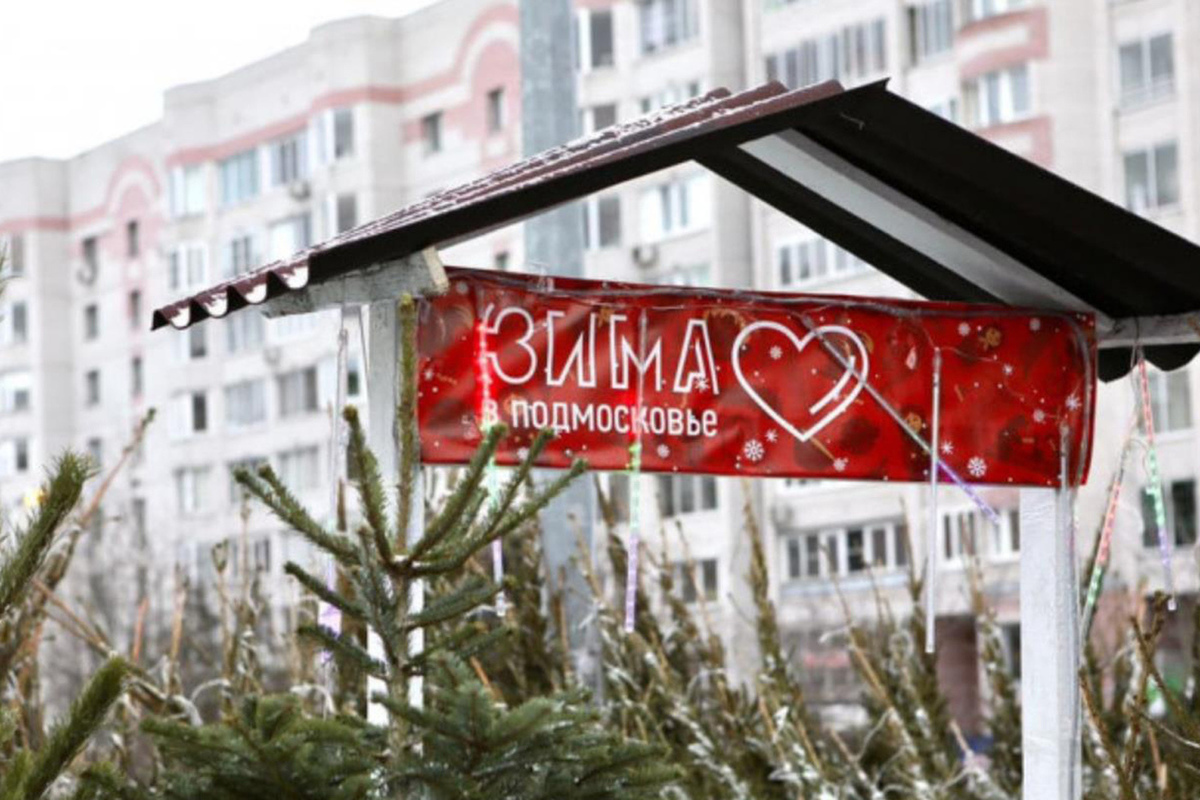 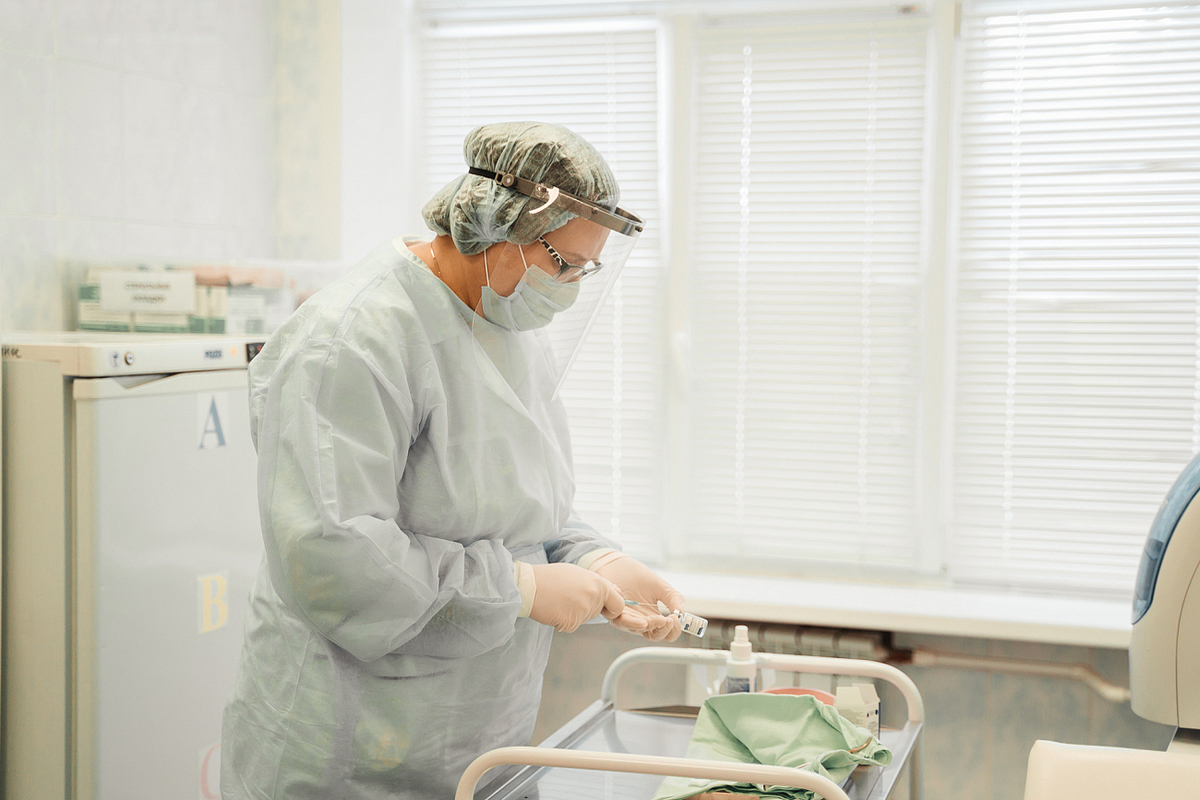