The Film Festival “Literature and Cinema” not only returned after the forced online to the usual form of live communication and watching films in the cinema hall, but also reached the international level.

– “Literature and Cinema” is one of the oldest film festivals in Russia, – says the director of the film festival Ruslan Tikhomirov. – He has a huge history, amazing accumulated material, a baggage of knowledge and traditions, which in no case should be lost. We were faced with the task of preserving the zest and elitism of the event and at the same time expanding its boundaries. After all, if you do not go to the world space, you can find yourself in isolation. We have taken the international benchmark. And the response was very broad.

The main part is preceded by a children’s program, which is now also international. The Film Festival “Literature and Cinema for Children” will take place on September 20-22. He turns eight this year. 90 films and 115 literary works from Russia and abroad were presented for the competition. The winners will be determined in two age categories – from five to 11 years old and from 12 to 18 years old.

“We are very pleased to have been granted international status,” says Vlasta Arno, director of the Literature and Cinema for Children film festival. – Even in such a difficult, pandemic time, we have children’s film schools from France, Belarus, Egypt. By the way, about Egypt. Of course, the decision for the jury, but the film made by children from Hurghada based on Pushkin’s story “Snowstorm” – he has already conquered us. Well, as usual, the geography of domestic works is huge – from all over Russia.

By the way, during the closing ceremony of the children’s section, the film “Stop! Filmed!”, Created right during the film festival, will be shown.

On September 24, the main program will start in Gatchina. The opening film will be the film “The Archipelago” by Alexei Telnov.

In addition to 45 full-length and short-length competitive films, the audience will have a large retrospective program. Lovers of old cinema will watch films based on the works of Fyodor Dostoevsky, a selection of films by Andrei Eshpai and several films from Norway.

An integral part of the film festival is creative meetings. Guests will have a conversation with director Alla Surikova, actress and writer Irina Bezrukova, actors Rustam Sagdullaev and Sergei Rost.

“Our culture is literary-centric,” emphasizes Roman Kruglov, chairman of the festival’s readers’ jury. – To a certain extent, this applies to any film, since it begins with a script, and this is a literary genre. And especially – when it comes to the film adaptation of the work. Any viewer who has read a book always evaluates the film in terms of whether the author’s idea is embodied on the screen. The work of the literary jury will be aimed at this.

The competition program of the festival includes 17 fiction and seven non-fiction full-length films, as well as 21 short films. In total, the jury members will have to watch 2398 minutes of screen time, that is, almost 40 hours. 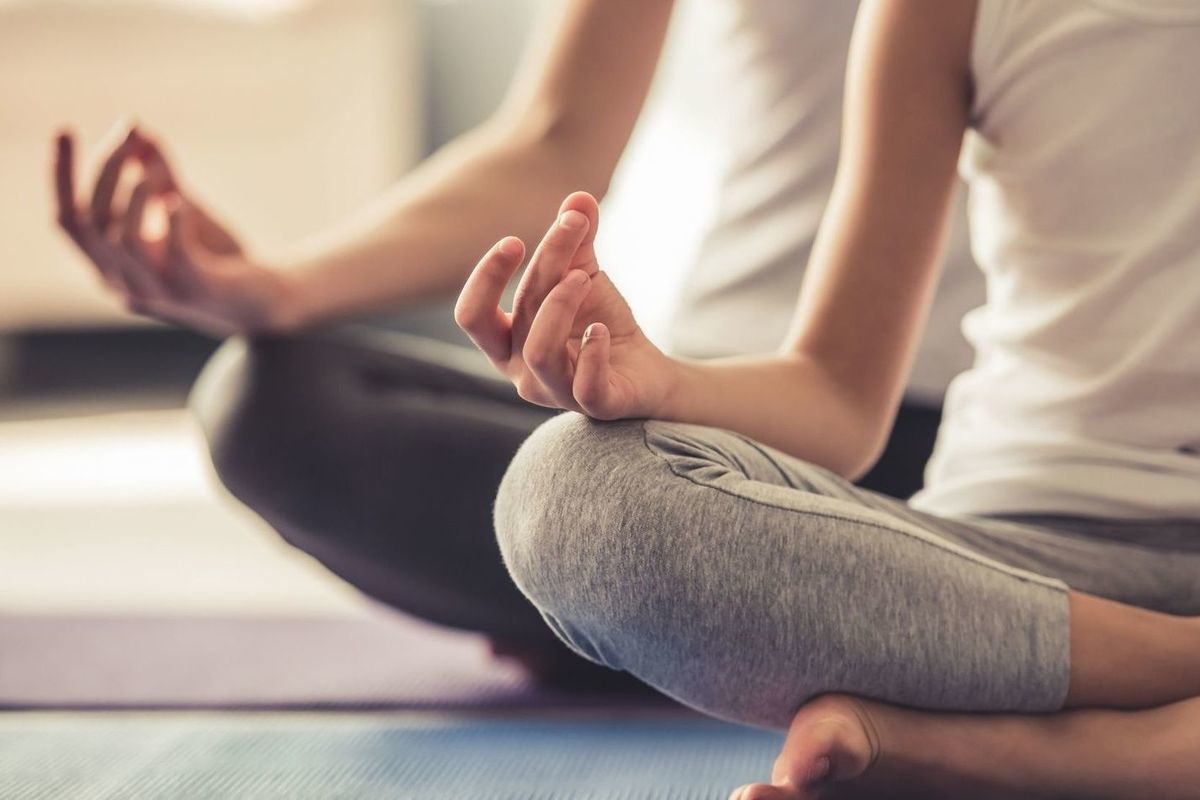 Sleep, light therapy and yoga: the doctor explained how to deal with the autumn blues 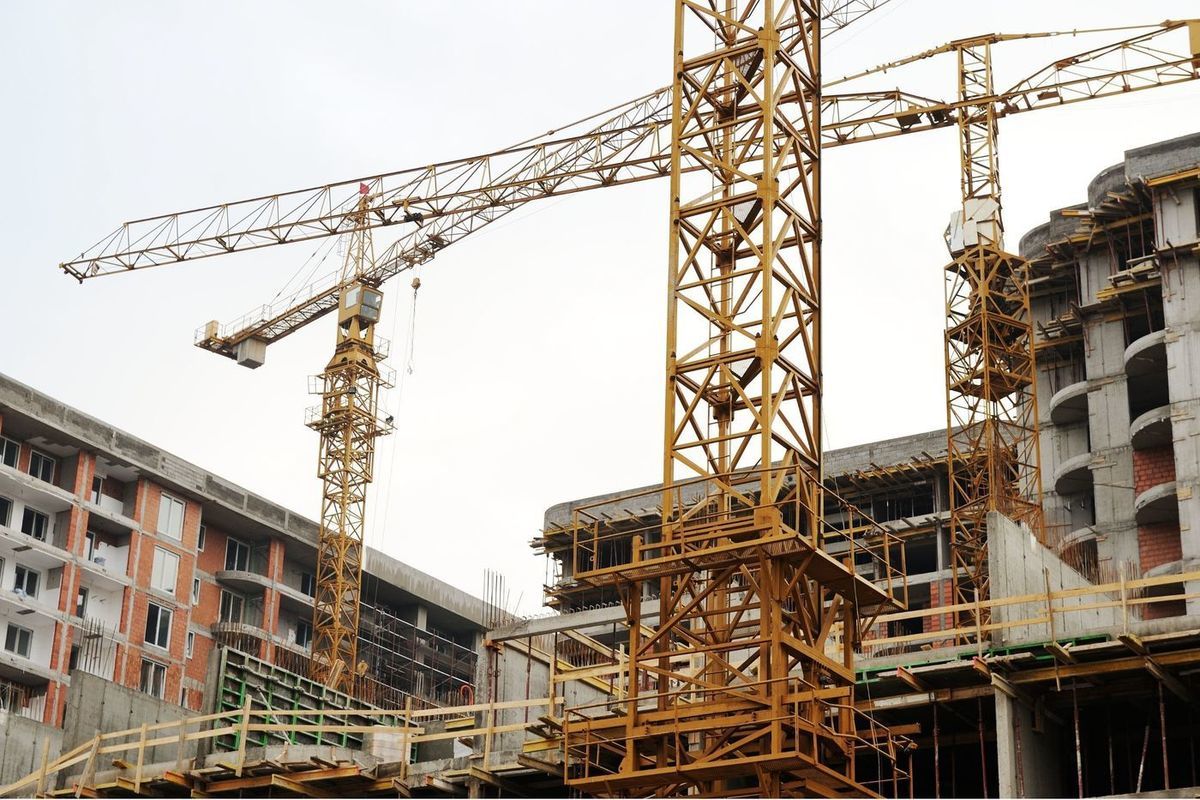 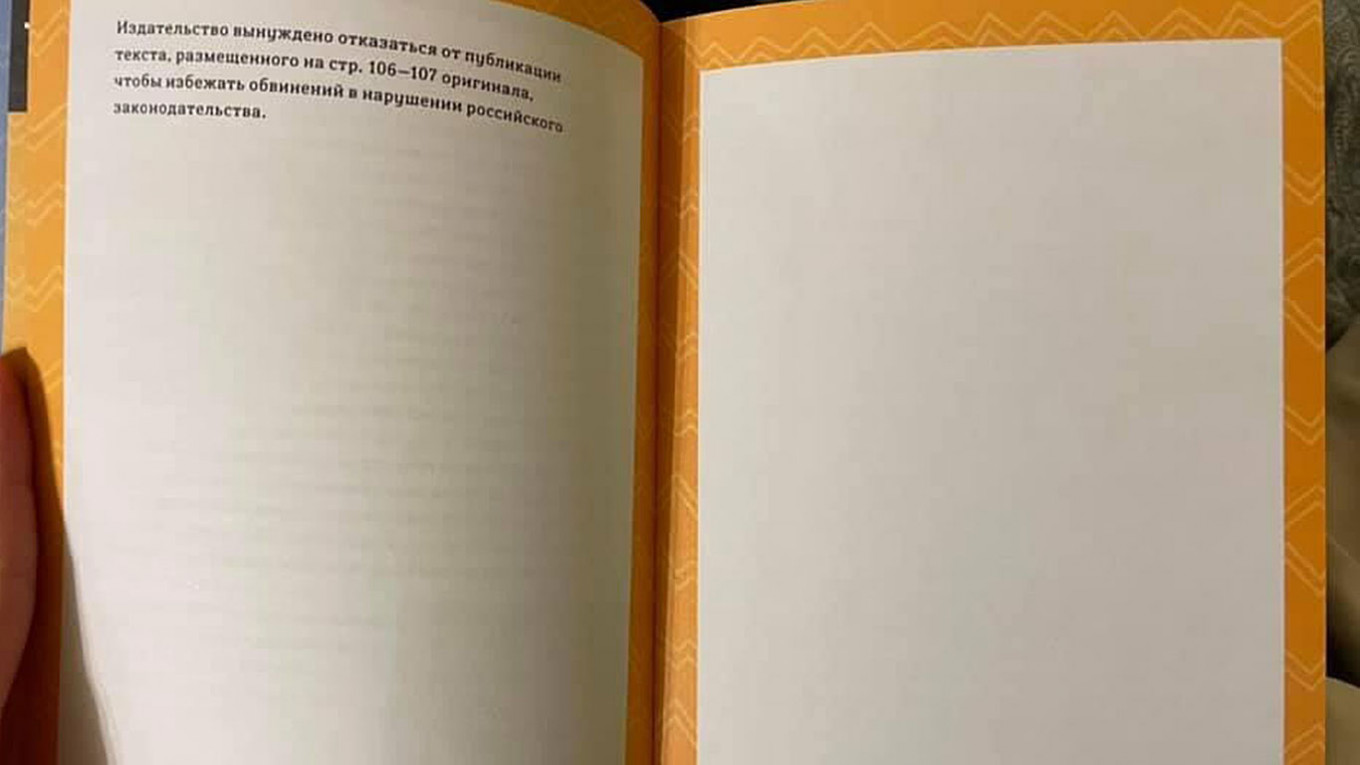