In a high-profile case of mass poisoning of people with alcohol substitutes in the Orenburg region, the Investigative Committee of Russia brought charges against 18 defendants.

According to the press service of the RF IC, they are charged with the production, storage and sale of goods that do not meet safety requirements, as well as illegal production of alcoholic beverages (Articles 238, 171.1, 171.3 of the Criminal Code of the RF).

Recall that from 6 to 18 October this year, a wave of mass poisoning with alcohol substitutes swept across the eastern Orenburg region. 64 people in seven settlements of the region suffered from the actions of black bootleggers, 34 of them died. In the blood of the deceased, doctors found the strongest poison – methanol, and its concentration in the body exceeded the lethal dose by 3 – 5 times. Raw materials for the manufacture of a surrogate were purchased in Ufa. A technical inhibitor was used for the release of “palenki”. This type of alcohol-containing products is used, in particular, for the manufacture of anti-corrosion compounds.

According to the RF IC, the court chose house arrest and a ban on certain actions for the three defendants. The rest were taken into custody. Including a 29-year-old resident of Orsk, accused of storing and selling “Palenki”. He pleaded guilty and gave detailed testimony about accomplices in the wholesale supply. In addition, 14 more residents of the region who supplied deadly goods to stores were charged with the production, storage and sale of methyl alcohol under the guise of alcoholic products.

The investigation established warehouses in Orsk, where the surrogate was bottled and stored, as well as all outlets where it was sold.

During the searches, 11 barrels with methyl alcohol, 216 liters each, were seized, more than 1600 glass and polymer bottles with alcohol-containing products without marking, as well as empty containers.

Now the organizations involved in the wholesale of methyl-containing products are being checked. The investigation is ongoing. 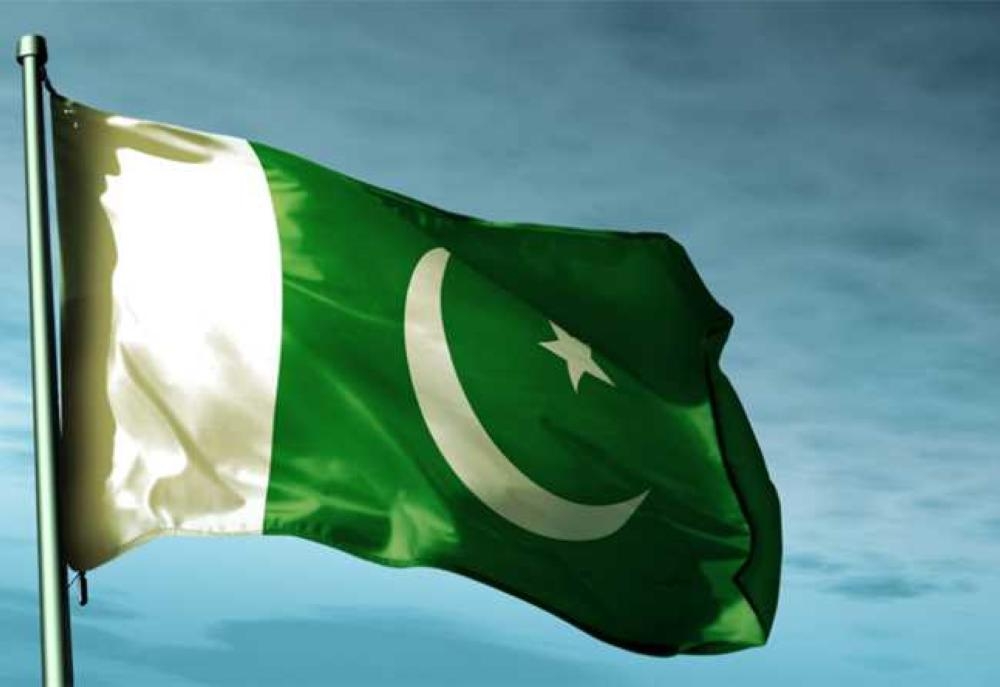 The first case of the omicron mutant was recorded in Pakistan

New children’s clinic in Lipetsk will be bright – Rossiyskaya Gazeta

In the village of Dashalty in Shusha, two people died after being blown up by a mine