The report says that cases have been opened for ill-treatment of the civilian population, the use of prohibited means and methods in an armed conflict, against military personnel of the Armed Forces of Ukraine, who are already defendants in other criminal cases. These are commanders and other members of the Ukrainian armed formations. Among them are Sergey Sirchenko, Dmitry Gerasimenko, Vyacheslav Bugaychuk, Alexander Bondarenko, Artem Puchkov, Gennady Boyko, Miroslav Verkhovoy, Andrey Kachanov, Roman Zabrodsky, Andrey Tkachuk, Vitaly Sushchenko, Sergey Smolik, Igor Sitnitsky, Sergey Postupalsky, Roman Mamavko, Nikolay Yanchy.

From May 13 to May 14, they issued and executed orders for massive targeted artillery and mortar attacks from heavy weapons on civilian infrastructure in the cities of Donetsk, Dokuchaevsk, Gorlovka and Yasinovataya of the Donetsk People’s Republic, as well as the settlements of Varvarovka, Voevodovka, Kremennaya Luhansk People’s Republic. 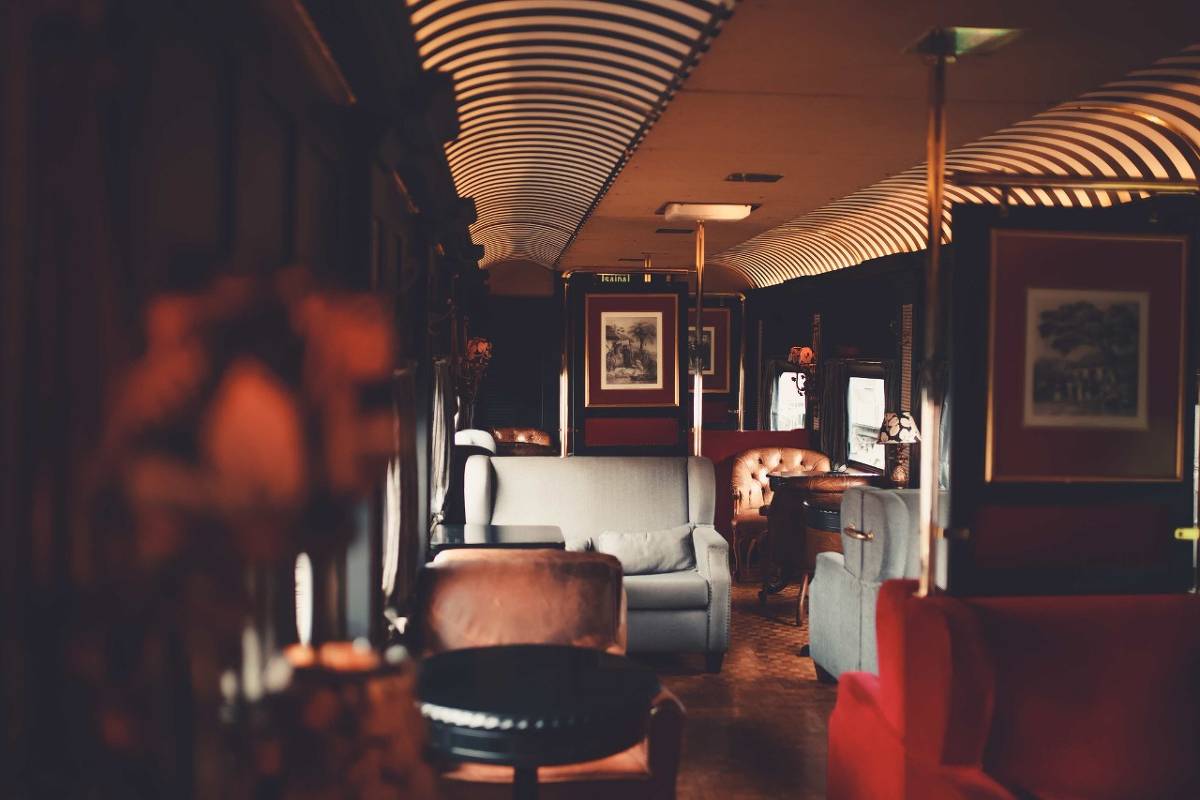 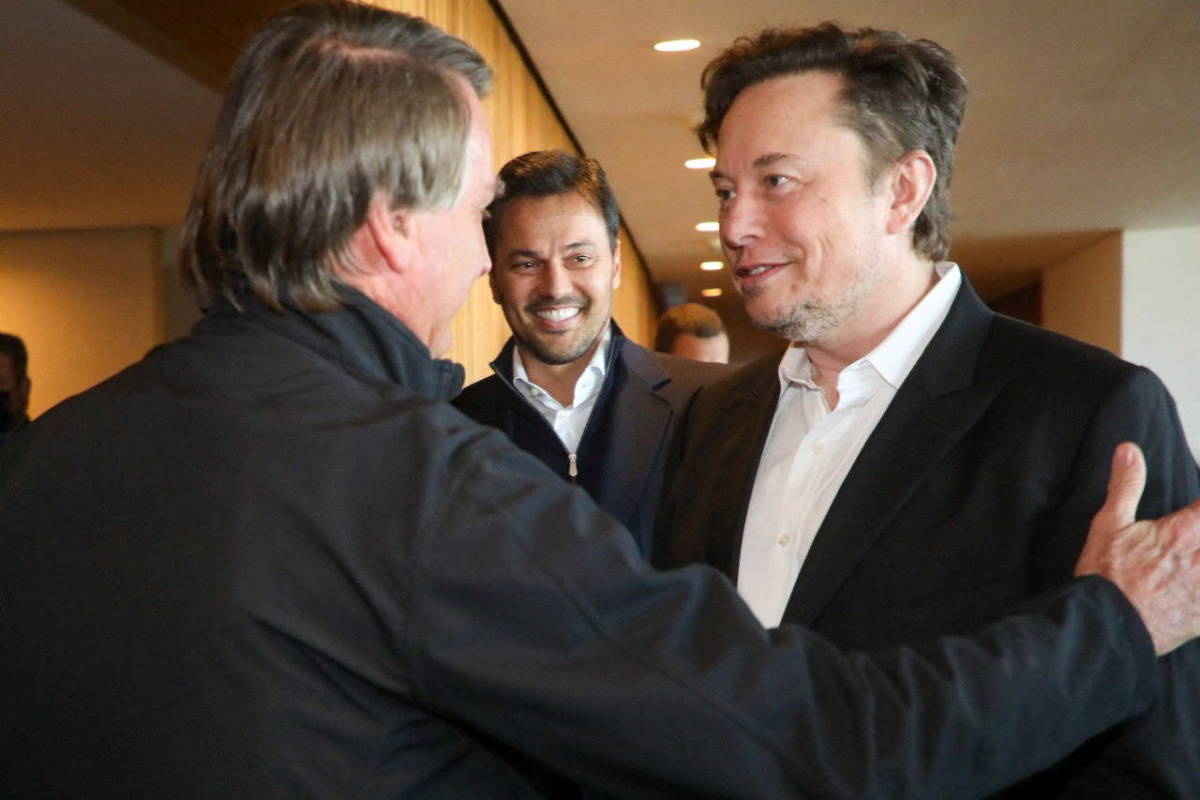