The IEA (International Energy Agency) warned on Wednesday (13) that the transition to clean energy is “very slow” and called for more investments in renewable sources to avoid further climate change and turmoil in the energy market.

Two weeks before the opening of the UN climate summit COP26 and in the midst of an increase in electricity prices in Europe, the agency presents, in its annual report, “serious warnings regarding the direction the world is heading” on this issue.

The OECD (Organization for Economic Cooperation and Development) report recognizes the emergence of a new economy of batteries, hydrogen, or electric cars, but this progress is contrasted by the “resistance of the ‘status quo’ and fossil energy” .

“Clean energy progress is too slow to bring global emissions into a sustained drop to zero by 2050, which would keep global warming below +1.5°C,” the agency says.

Oil, gas and coal still account for 80% of the total volume of energy consumed and are responsible for 75% of climate imbalances, the report adds.

So far, the climate commitments announced by the countries would allow, if met, to reach by 2030 only 20% of the total reduction in greenhouse gas emissions needed to keep warming under control.

As the Covid-19 crisis has slowed progress in electrification, especially in sub-Saharan Africa, funding from emerging countries is key so they can equip themselves to avoid coal plants.

The agency presents three scenarios for the future.

In the first, the States continue as they are today: clean energy is being developed, but the increase in demand and heavy industry maintain current emission levels.

In this case, the warming would reach +2.6°C compared to the pre-industrial era, far from the +1.5°C that guarantees a manageable climate impact.

In the second scenario, countries fulfill their commitments, and more than 50 of them, including those from the European Union, achieve carbon neutrality. In this situation, the demand for fossil fuels would reach the ceiling in 2025, and the increase in temperatures would be +2.1°C.

The third option, the only one not to exceed +1.5ºC, is global carbon neutrality. It “will require more effort, but offers considerable benefits for health and economic development,” argues the IEA.

The additional funding “is less significant than it sounds,” he adds.

Almost 40% of reductions “are self-financed” by energy efficiency, by fighting methane leaks, or by solar or wind energy parks, where the technology is more competitive.

The IEA also highlights that the current general investment deficit affects not only the climate, but also prices and supply. This picture anticipates more “turbulence” in the market, because the supply of clean energy does not satisfy the increase in demand.

“It projects the risk of more intense turbulence in the world energy markets”, highlights Birol.

“We don’t invest enough to meet future needs, and this uncertainty prepares us for a volatile period. The way to respond is clear: invest, massively and quickly, in clean energy to meet short- and long-term needs.” completed.

Otherwise, “the risk of destabilizing volatility will only increase over time”, says the report, which insists on the importance of a transition “accessible to all citizens”.

That’s why Birol urges Glasgow’s COP26 leaders “to work to make the 2020s the decade of large-scale use of decarbonised energy, a market with the potential to create millions of jobs.” 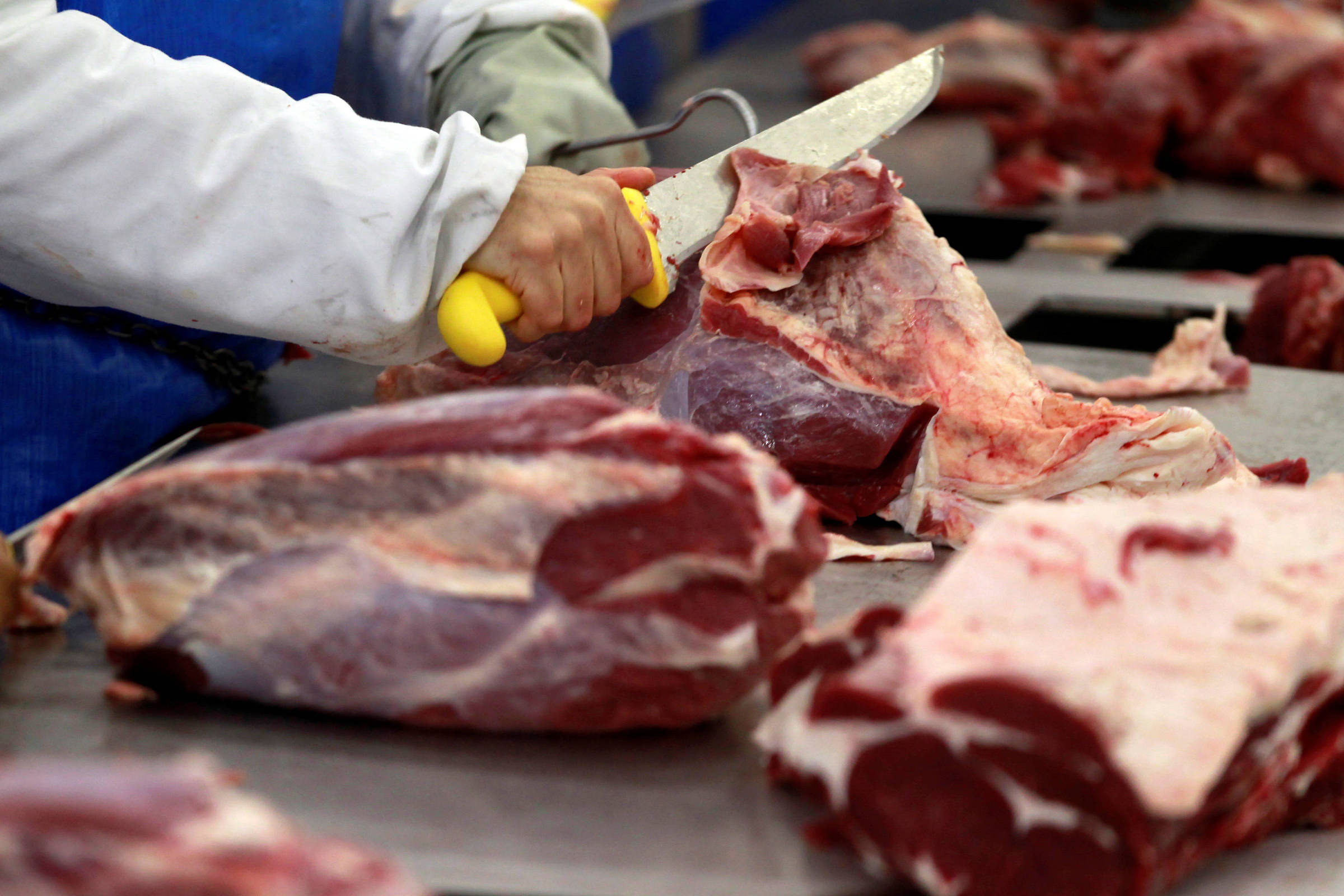