Today, Sunday, 226 deputies in the Iranian parliament signed a statement, stressing the necessity of stopping the implementation of the additional protocol to the nuclear agreement, on February 23.

For his part, Iranian Foreign Minister Mohammad Javad Zarif said: “Terminating the additional protocol does not mean violating the agreement,” stressing that “it is possible to reverse the steps taken by Iran outside the scope of the nuclear agreement.”

Abbas Araqchi, Iran’s assistant foreign minister, had indicated that his country would stop working with the additional protocol on February 23. 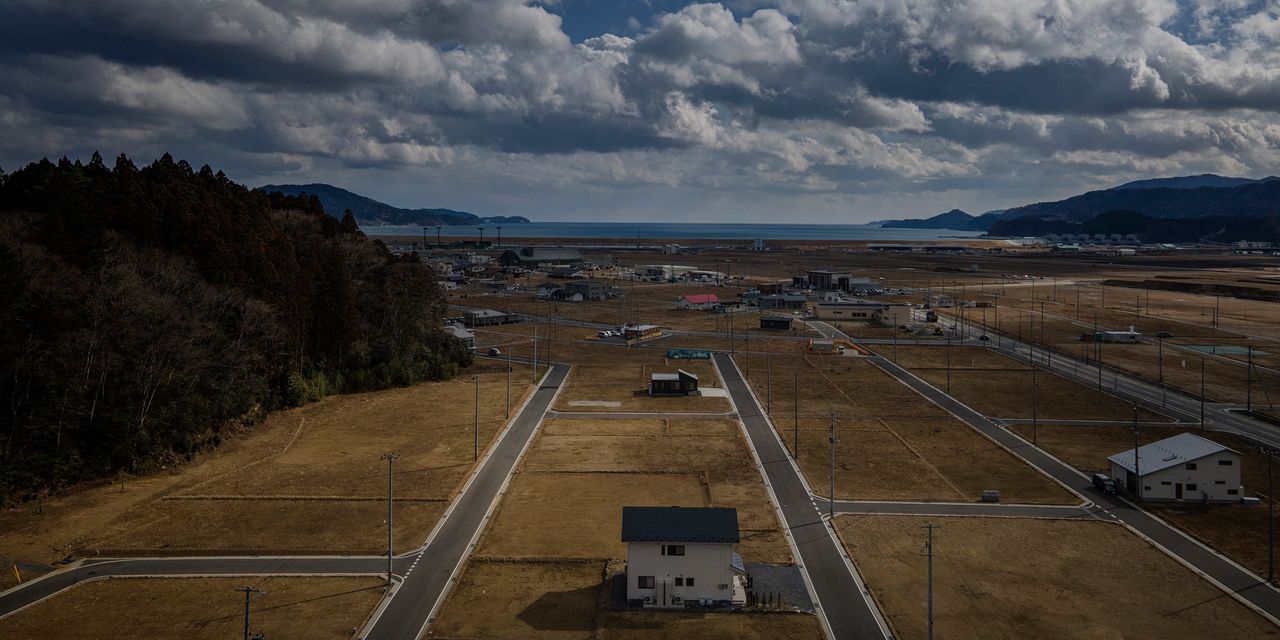 Top 5: The coalition raids in Yemen against the Houthis … and a different scene that Pope Francis saw in Iraq