The head of the Iranian Atomic Energy Organization Mohammad Eslami and Director General of the International Atomic Energy Agency Rafael Grossi met in the Austrian capital Vienna on Monday and agreed to establish relations of respect and goodwill, Trend reports citing IRNA.

“Recognizing that Iran is an important partner of the IAEA, both sides agreed to establish a relationship based on respect and integrity,” he said.

Eslami, who arrived in Vienna to participate in the 65th session of the General Assembly of the International Atomic Energy Agency (IAEA), had previously met with his Russian counterpart, Director General of the state Russian State Atomic Energy Corporation Rosatom. The parties discussed bilateral cooperation. 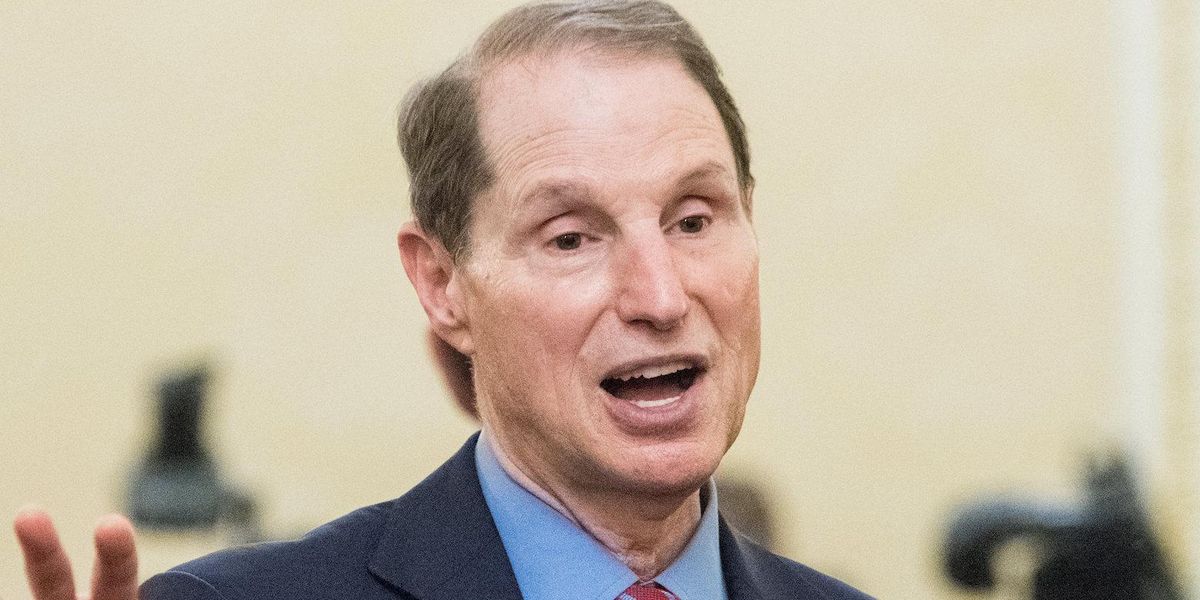 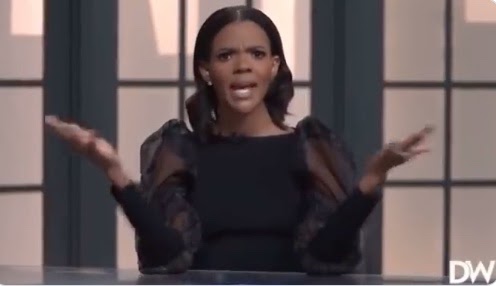 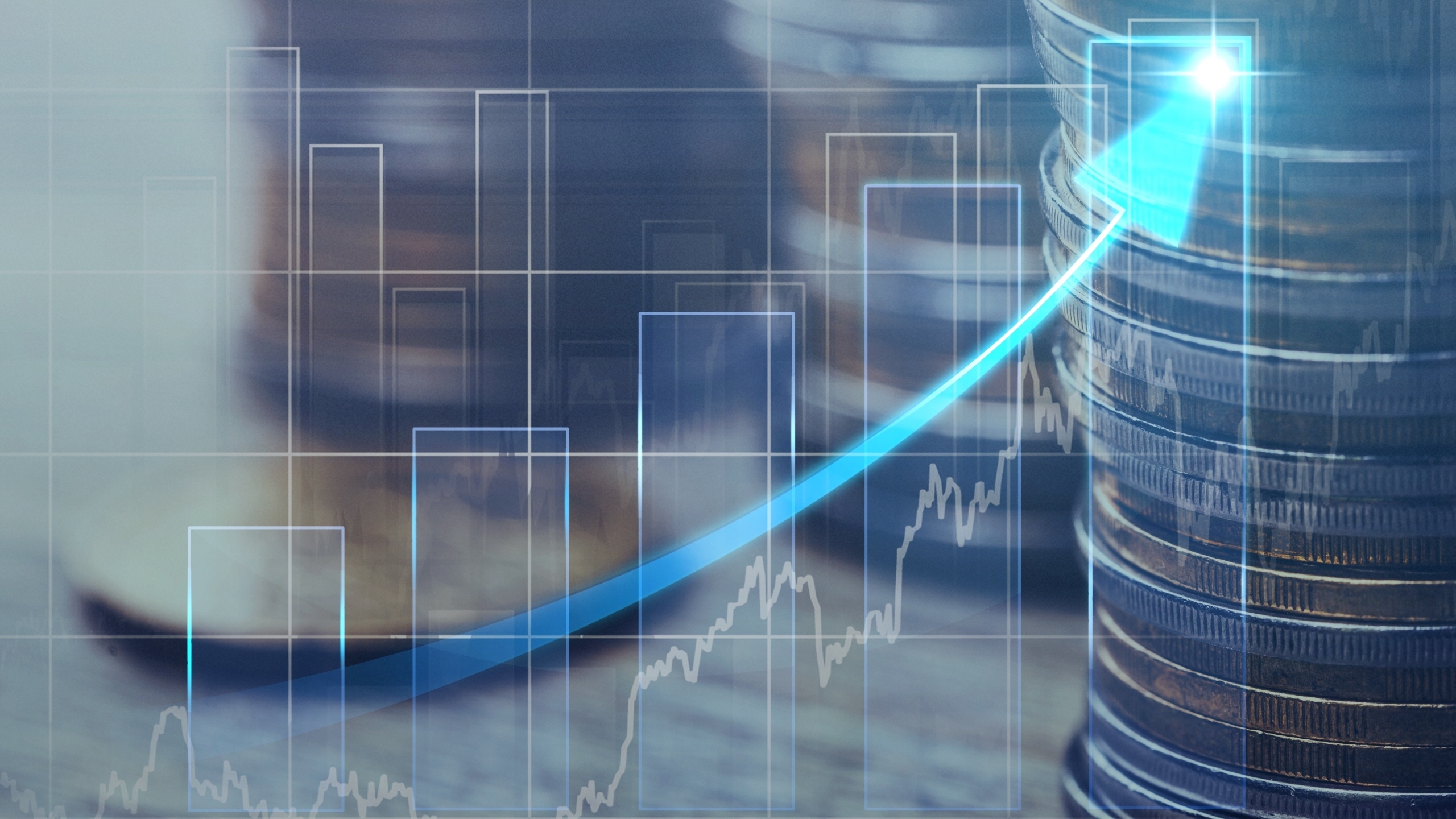