Dubai, United Arab Emirates (CNN)–The Iranian Foreign Ministry considered that the United States is “continuing its wrong path” in the region, after the US Department of Defense announced raids on facilities used by Iranian-backed militias in Iraq and Syria.

Iranian Foreign Ministry spokesman Saeed Khatibzadeh said in a press conference on Monday that “America is still going on the wrong path in the region, as its regional behavior is a continuation of America’s failed policy and legacy in the region.”

The Iranian Foreign Ministry spokesman added, “What America is doing is destabilizing the security of the region,” and that “one of the victims of that is America itself,” as he put it.

And the US Department of Defense (Pentagon), at dawn on Monday, announced the launch of air strikes on facilities used by Iranian-backed militias on the Iraqi-Syrian border. Pentagon spokesman John Kirby said the strikes were directed by President Joe Biden.

“Targets for the use of these facilities have been selected by Iranian-backed militias that are participating in drone attacks against US personnel and facilities in Iraq,” Kirby added in a statement.

Kirby explained that the strikes “targeted operational and weapons storage facilities in two locations in Syria and one in Iraq, both located near the border between these two countries. These facilities are used by a number of Iranian-backed armed groups, including Kata’ib Hezbollah and Kata’ib Sayyid al-Shuhada.” Steven Weinberg 20 years ago: Can Science Explain Everything? Anything? 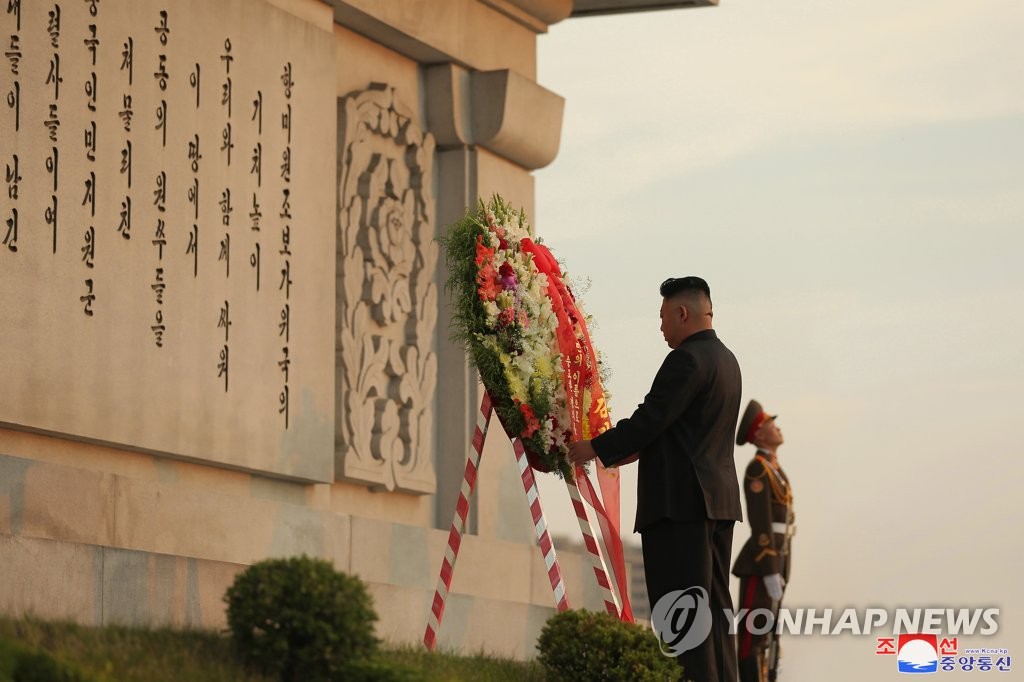 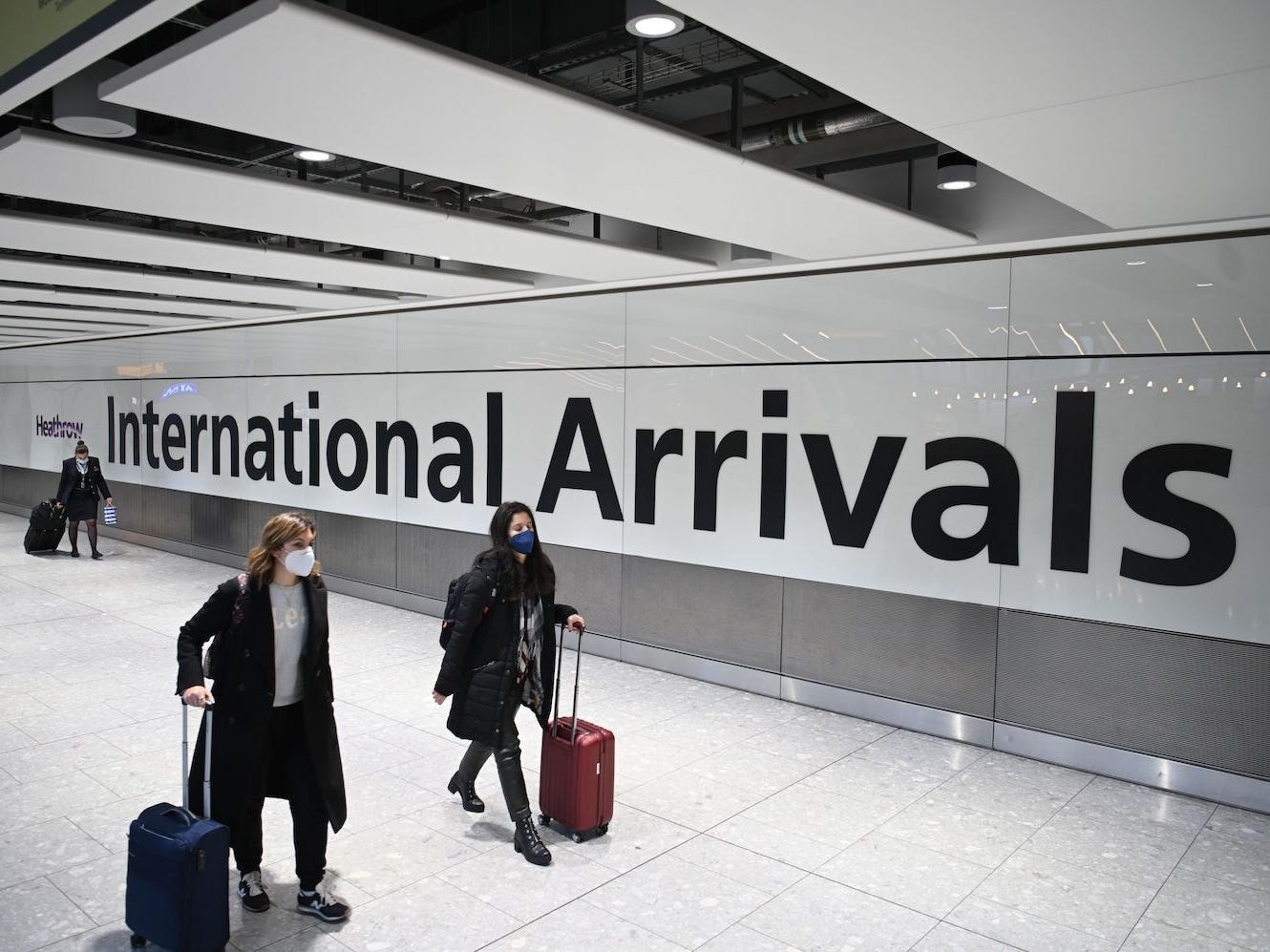 Covid-19: England scraps quarantine for fully-vaccinated visitors from US, Europe