Iranian authorities withdrew the license of a local newspaper two days after it published a cartoon linking the “Iranian Guide”, Ali Khamenei, and the suffering of “millions” of Iranians from poverty.

The Kalid newspaper (Al-Muftah in Farsi) wrote on its front page on Saturday, with the broad headline “Millions of Iranians under the poverty line”, accompanied by a graphic showing a left hand holding a pen, in a way that shows it drawing this line. The shape of the hand was a graphic of a picture that Khamenei’s website relied often on his hand writing with his pen on a piece of paper.

The Press Supervisory Authority held a meeting yesterday, chaired by the Minister of Culture and Guidance, Mohamed Mahdi Ismaili, during which they discussed the “violation committed by Cleid newspaper.” “The commission’s members voted in favor of revoking the press licence, in accordance with the country’s press laws,” the commission’s secretary, Alaeddin Dohorian, said.

The official IRNA news agency did not specify the nature of the violation committed by the newspaper, which dates back to 2015, and is not considered one of the most widely circulated newspapers in Iran, according to the French Press Agency. However, the agency “Young Correspondents’ Club” affiliated with the Iranian state television indicated that the newspaper “published two days ago a graphic image of the poverty line on its front page, representing a picture of the Leader (Khamenei) writing a letter.”

In London, the opposition newspaper, Kayhan London, wrote in a tweet via Twitter, that the controversial graphic belonged to it and published it for the first time last March, and republished it several times in economic reports dealing with the high prices, the poverty line and inflation.

The Supreme Leader is considered the head of the Iranian ruling institution after the adoption of the “guardianship of the jurist” system in 1979, and the final say in the country’s supreme policies belongs to him.

Iran has been suffering from an economic and living crisis for years, exacerbated by the harsh sanctions that the United States re-imposed on it, after Washington withdrew in 2018 from the agreement on the Iranian nuclear program.

The Israeli Ministry of Foreign Affairs commented on its Twitter account on the event. It quoted a tweet by an Iranian journalist that included a front page photo from the Kaleid newspaper. She wrote, “The ability to tolerate criticism: zero,” and accompanied it with the hashtag, “Formal Strength.”

This came, the day after a heated debate in the Iranian parliament, and calls from parliamentarians for the new government to intervene to stop the latest wave of price inflation in Iran.

On Sunday, the representative of the city of Isfahan in parliament, Hossein Mirzaei, wrote, “How much is the price of a kilo of rice? How much does a kilo of chicken cost? What is the price of a Pride car (Saipa small size), what do we tell people, they intervened to save the market.”

Yesterday, the Iranian Prosecutor General, Mohammad Jaafar Montazeri, said that “the recent wave of high prices has backgrounds,” calling on the security services to intervene. He added, “We intend to use the energies of the public prosecution in all countries,” according to the state-run ISNA news agency.

Montazeri’s comments came after a discussion of price inflation in the Supreme Committee of the Judiciary yesterday. “Inflation puts a lot of pressure on people,” Montazeri said.

On Friday, the head of the China-Iranian Chamber of Commerce, Majid Reza Hariri, warned that the inflation rate in Iran would enter “the most dangerous inflation point in four decades,” and told “ILNA” news agency that “it will be difficult to control inflation if it reaches 50 to 60 percent.” cent”, and appealed to officials to consider the consequences of any decision on increasing and decreasing inflation rates.

Last August, the Iranian Ministry of Labor and Welfare stated in a report on the poverty line that 26 million out of 83 million Iranians are at risk of poverty.

The day before yesterday, the Minister of Labor, Hajjatullah Abdul-Malik, said in response to a question by the state TV reporter about his knowledge of the workers’ purchasing power, “The senior officials, including us, suffer from living problems?” 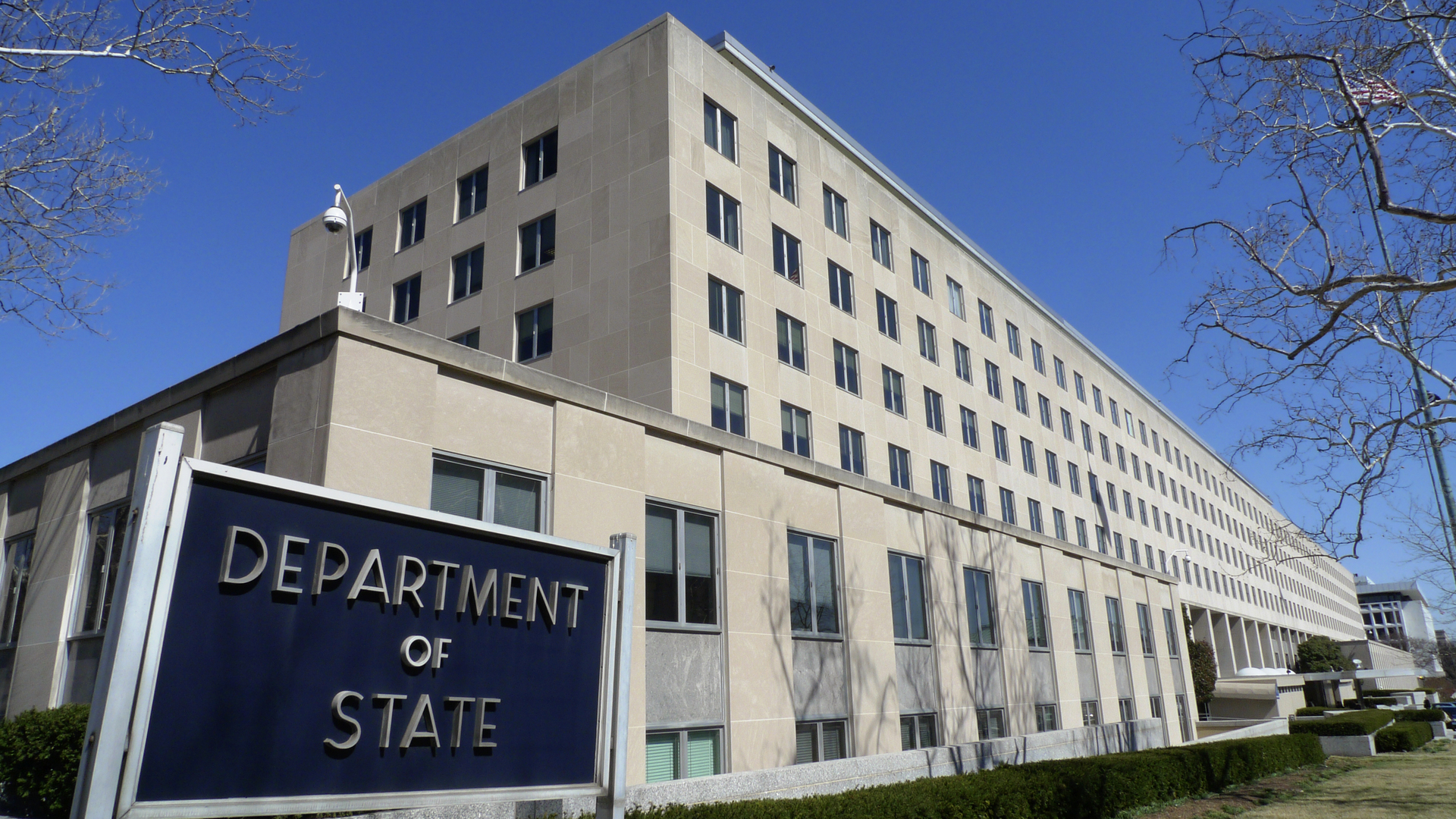