Echoing criticism from across the globe on Monday, the Iraqi government slammed the Biden administration for overnight U.S. airstrikes in Iraq and Syria at facilities the Pentagon says were used by Iran-backed militias.

“We condemn the U.S. air attack that targeted a site last night on the Iraqi-Syrian border, which represents a blatant and unacceptable violation of Iraqi sovereignty and Iraqi national security in accordance with all international conventions,” said a spokesperson for the commander in chief of Iraq’s armed forces, Prime Minister Mustafa al-Kadhimi.

“Iraq renews its refusal to be an arena for settling accounts, and clings to its right to sovereignty over its lands, and to prevent it from being used as an arena for reactions and attacks,” said the Iraqi statement.

“We call for calm and to avoid escalation in all its forms, stressing that Iraq will carry out the necessary investigations, procedures, and contacts at various levels to prevent such violations,” the spokesperson added.

The strikes also led to an emergency meeting of national security officials in Iraq:

The Ministerial Council for National Security holds an emergency meeting chaired by the Prime Minister, Commander-in-Chief of the Armed Forces, Mr.… https://t.co/FxFi6cpYYW

The Popular Mobilization Forces, a coalition of Iraqi militias, reportedly said that four fighters were killed in the U.S. attack. However, the U.K.-based Syrian Observatory for Human Rights put the death toll at seven fighters and said several others wounded, according to Al Jazeera.

Pentagon Press Secretary John Kirby said that at the direction of President Joe Biden, the U.S. military hit “operational and weapons storage facilities at two locations in Syria and one location in Iraq” used by Iran-backed militia groups to engage in drone attacks against U.S. personnel and facilities in the region.

Although no Americans have been hurt, the New York Times reports that U.S. officials say that “at least five times since April, the Iranian-backed militias have used small, explosive-laden drones that divebomb and crash into their targets in late-night attacks on Iraqi bases—including those used by the CIA and U.S. Special Operations units.”

As Common Dreams reported earlier Monday, while Kirby claimed the strikes ordered by Biden were “designed to limit the risk of escalation,” Stephen Miles, executive director of U.S.-based advocacy group Win Without War, responded: “Know what would actually be deescalatory? Leaving Iraq.”

* It’s worth noting that during most of the missing years here (’94, ’95, ’97) we were militarily engaged over Iraq… https://t.co/BBaUkARrYT

The U.S. has roughly 2,500 troops in Iraq and about 900 in Syria. Biden previously authorized strikes in Syria in late February, also targeting facilities the administration said belonged to Iran-backed militia groups.

The strikes come amid negotiations to revive the Iran nuclear deal. Biden ran on a promise to return the United States to the Joint Comprehensive Plan of Action (JCPOA), as it is officially called, that his predecessor ditched in 2018. The Trump administration instead pursued a “maximum pressure” campaign that ramped up devastating sanctions against Iran.

“Iran—weakened by years of harsh economic sanctions—is using its proxy militias in Iraq to step up pressure on the United States and other world powers to negotiate an easing of those sanctions as part of a possible revival of the 2015 nuclear deal,” the Times reports. “Iraqi and American officials say Iran has devised the drone attacks to minimize casualties to avoid prompting U.S. retaliation.”

The U.S. strikes also follow the House of Representatives earlier this month passing legislation to repeal the Authorization for Use of Military Force (AUMF) Against Iraq Resolution of 2002. Now, all eyes are on the Senate for that effort.

Notably, Kirby did not cite the 2002 AUMF for the strikes. Instead, he highlighted the right of self-defense and the president’s authority under Article II of the U.S. Constitution to protect American personnel in Iraq. 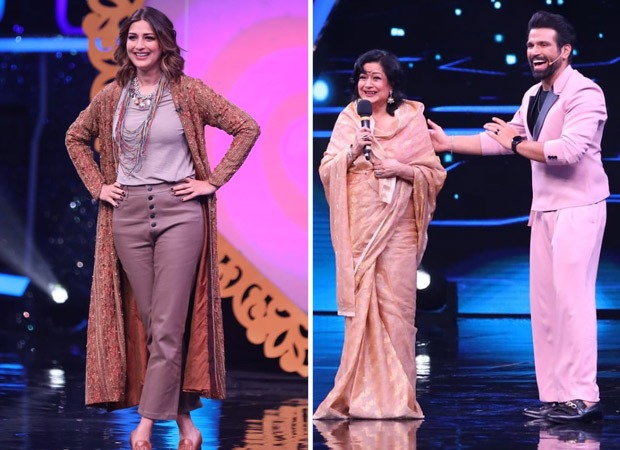 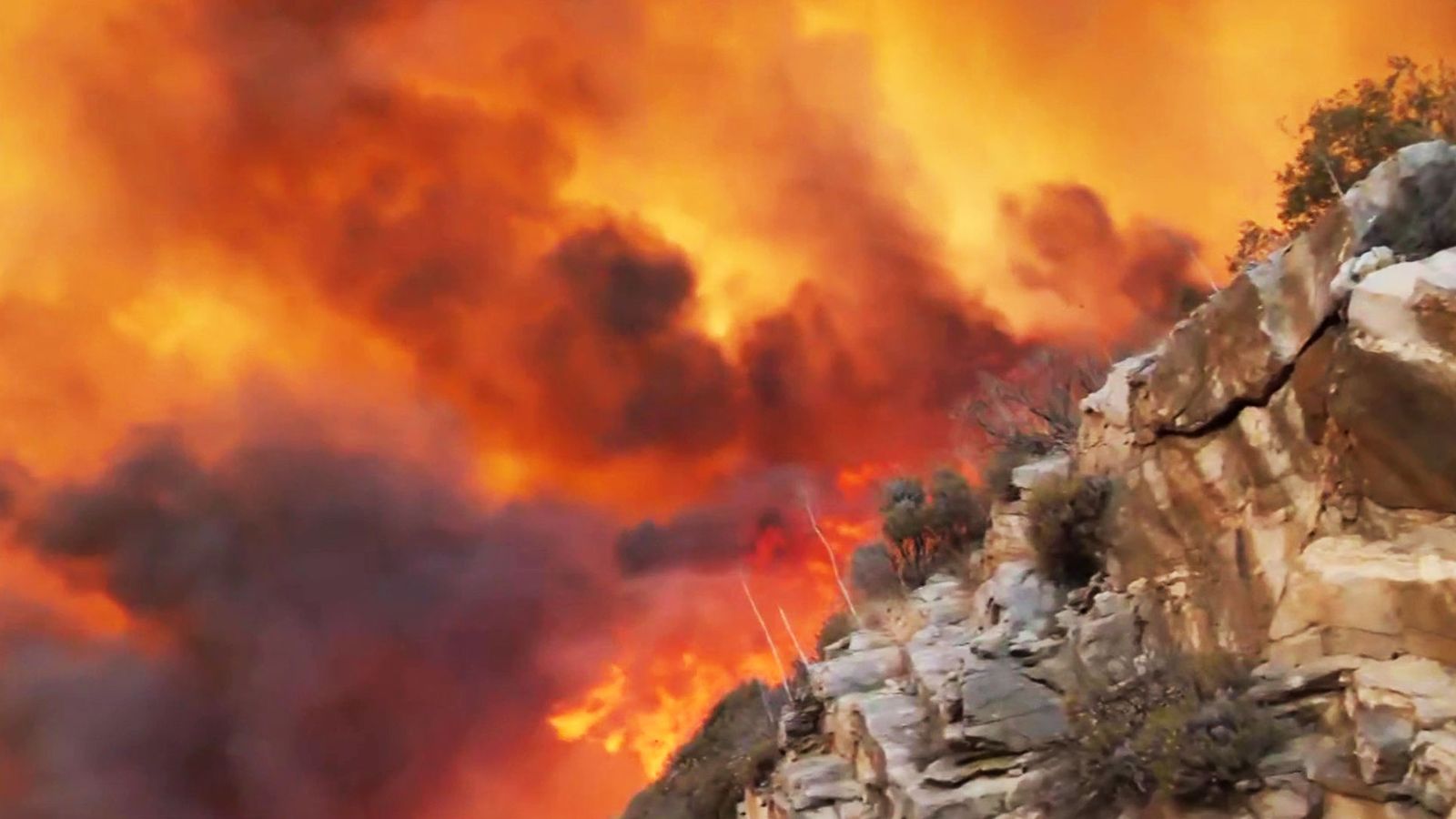 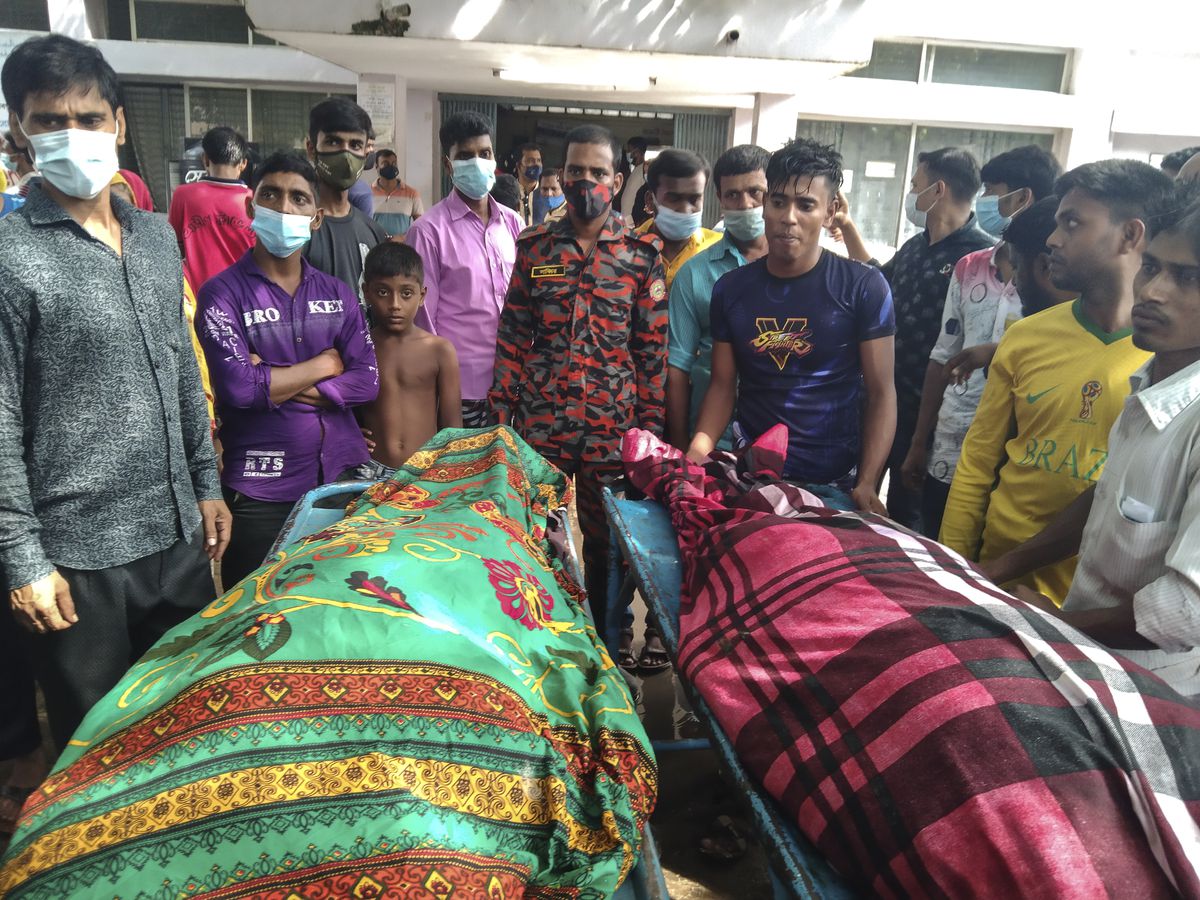 17 killed by lightning traveling to wedding in Bangladesh