The Kurdistan Regional Government of Iraq denied the seizure of several oil fields with the support of an armed force in Bai Hassan and Daoud Korki in Kirkuk. 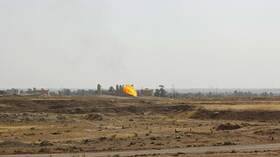 It stated that the campaign against the region is politically motivated and has no legal basis, and these accusations are far from the truth, and aim only to create chaos and are against the rights of the people of Kurdistan.

On Saturday evening, the Iraqi North Oil Company announced that a Kurdish armed force had taken control of wells and other oil fields belonging to it, north of Kirkuk.

The company stated in a statement that “a number of abuses and violations have previously occurred on the oil fields of our company by the Kurdistan Regional Government, including the fields of Khurmala – Avana – Safia – Kormore.” 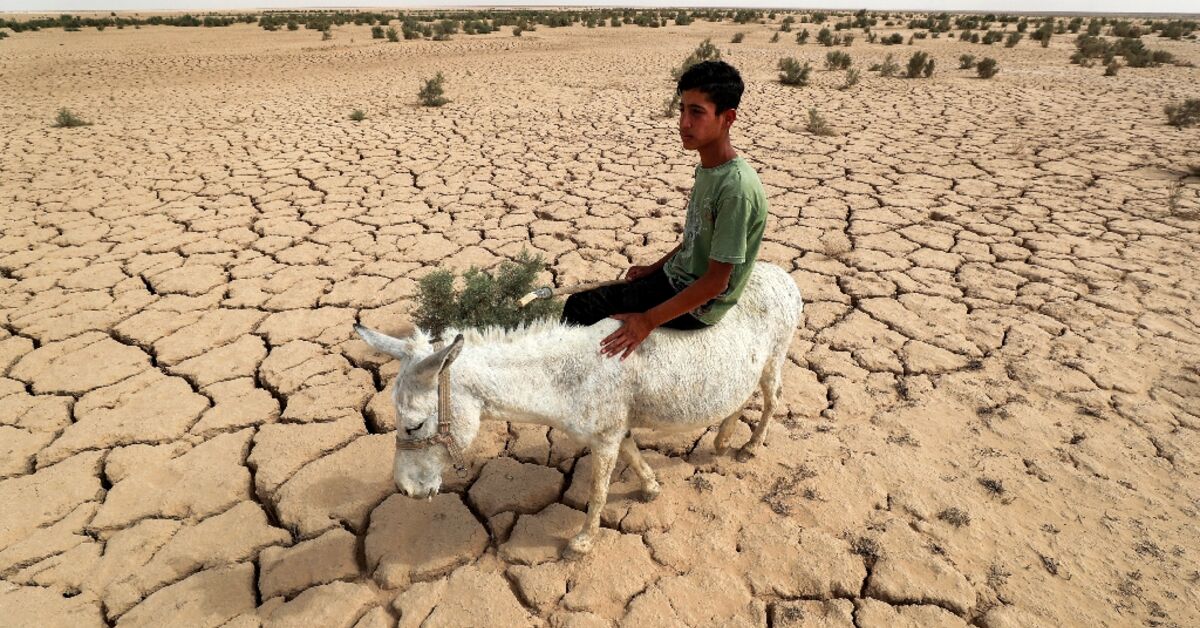